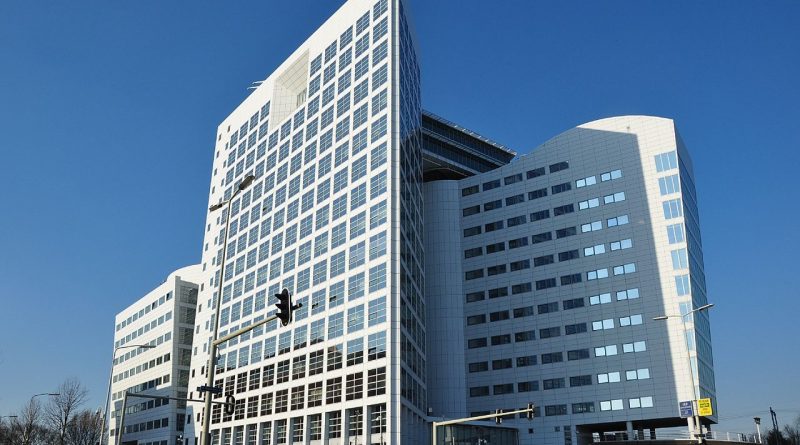 Today, Prime Minister Theresa May met with the leaders of the devolved governments of Scotland, Wales, and Northern Ireland to discuss Brexit. According to BBC, Scottish First Minister Nicola Sturgeon made it clear she was not “bluffing” about holding a second independence referendum. May proposed the Brexit Secretary chair a forum of the devolved government leaders before she triggers Article 50 of the Lisbon Treaty, which is planned for March 2017.

Russian Warships in the English Channel

On Friday, a fleet of Russian warships sailed through the English Channel after European leaders called on Moscow to stop attacks on Aleppo, Syria. European Union leaders held a two-day summit in Brussels and threatened Russia with sanctions, according to the Wall Street Journal.

No Hot Dogs for Malaysia

Religious authorities are saying that the term “hot dog” is not Islamic. According to Time, in 2009, the term “root beer” was also considered inappropriate because of Islam’s prohibition on alcohol. Despite the term being used in reference to the food item in Malaysia, many Muslims still consider dogs to be unclean.

On Saturday, the Iraqi parliament has passed legislation banning all production, import, and sale of alcohol. According to Reuters, this measure alienates minorities, particularly the Christian community. Some critics have said the bill is little more than a distraction from more important concerns facing Iraq.

South Africa has notified the United Nations of its decision to withdraw from the International Criminal Court (ICC). According to the BBC, “Last year, a South African court criticized the government for refusing to arrest Sudan’s President Omar al-Bashir.” The ICC has arrest warrants that would cause a “regime change”.

What year did the State Department create the Foreign Service?