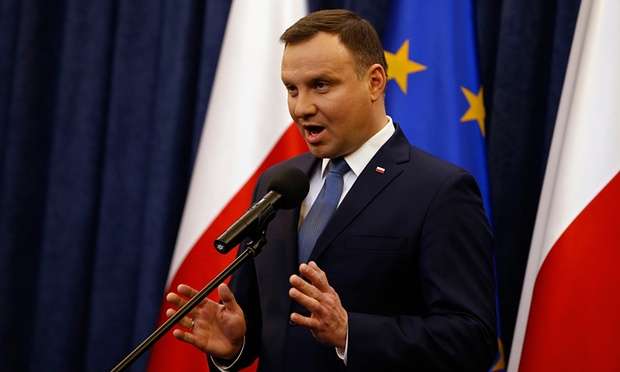 Facing a record deficit, Saudi Arabia has announced broad economic reforms. Their plan is to do this with spending cuts, reforms to energy subsidies, and a drive to raise revenue from taxes and privatization, according to NBC News. The decline of oil prices greatly affected the Gulf nation, and these released plans show that Saudi Arabia does not plan on oil prices rising anytime soon. It figures that oil prices would drop right after this author sold his car…

Japan has apologized and will pay 1bn yen ($8.3m, £5.6m), the amount South Korea asked for, to fund the victims of the trade of so called “comfort women” during World War Two, writes the BBC. Only 46 former “comfort women”, women who were forced to work in Japanese brothels, are still alive in South Korea. The BBC also writes that, “up to 200,000 women were forced to be sex slaves for Japanese soldiers during WW2”. While the deal is being seen as an easing of relations between the two Asian states, many of the remaining women expressed that they were not so much concerned about the money, but rather wanted personalized apologies instead.

Australian officials have declared an emergency after a train carrying roughly 200,000 liters (53,000 gallons) of a highly corrosive acid derailed. Luckily, this occurred in a remote area of northern Queensland. A 2-kilometer (1.2-mile) exclusion zone was put in place around the area and is still in effect as of this posting on Monday. It isn’t clear what caused the derailment, but weather and flodding in the surrounding area has hampered the cleanup. CNN has this story.

Bold declarations have been made in Poland, as Poland’s new pro-democracy movement said the government has “broken the country” and opened a path to authoritarian rule. Poland’s president, Andrzej Duda, enacted a measure that changes how rulings are made by the highest legislative court, the constitutional tribunal, and its signing by Duda follows warnings from the European Union and nationwide street protests, writes The Guardian. Duda argues that this amendment only serves to enhance the independence of their top court. The amendment, passed through parliament and the senate over Christmas, requires the court to adopt rulings by a two-thirds majority with at least 13 judges present.

Iraqi military forces have retaken the strategic city of Ramadi from ISIS, who had held the city since May. This victory could have a strong symbolic affect, as well, and serve as a morale booster for the Iraqi army, who have been beaten back multiple times by the forces of ISIS. ISIS’s fighters have retreated from about 70 percent of city, but still control the rest, and government forces don’t fully control many of the districts from which the fighters have retreated, writes Al-Jazeera. Hopefully, the rest of the city falls soon.

In Syria, buses evacuated several hundred fighters and civilians from two besieged areas in Syria on Monday under a deal between warring parties backed by the United Nations, according to the Irish Times. The United Nations and foreign governments have tried to broker local ceasefires and safe passage agreements as steps towards the wider goal of ending Syria’s near five-year civil war, which has killed more than 250,000 people, writes the Irish Times. The agreement between the rebels and Syrian government forces comes as both parties currently besiege to separate cities under their rivals control.