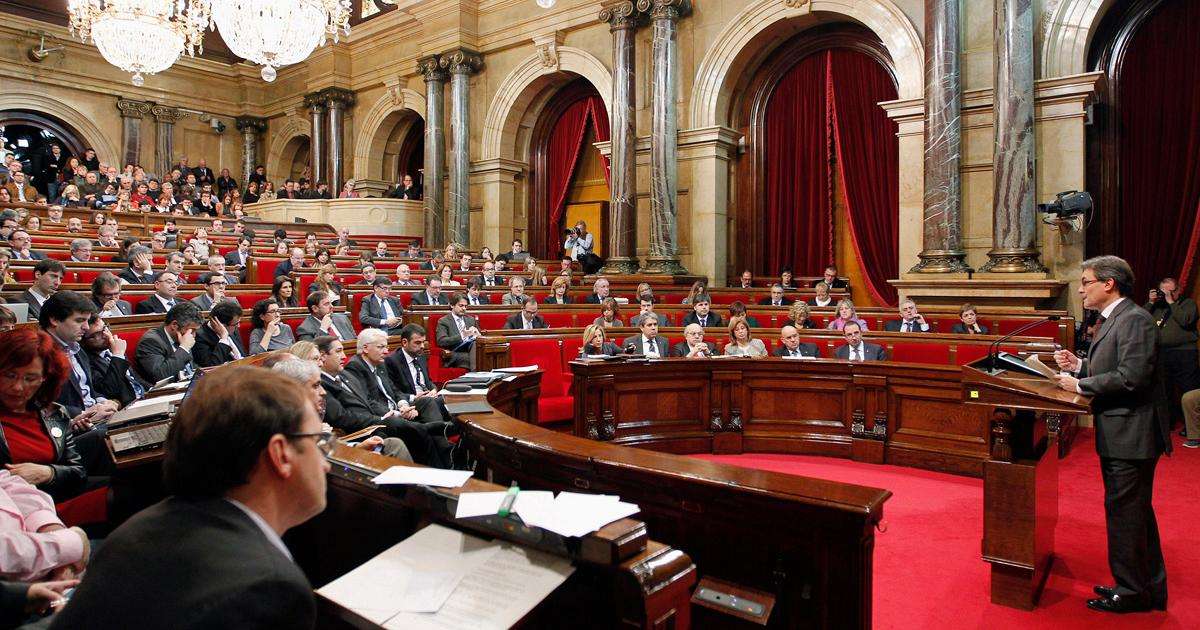 When a coalition of nationalist parties won the majority of seats in Catalonia’s parliament last month few were surprised, but many were confused.  Catalonia’s quest for full autonomy from Spain has been ongoing; last year the Catalonian parliament attempted to schedule a referendum for early 2015, but the Spanish constitutional court ruled against it.  Now with the devolved parliament under the control of nationalist politicians, many believe the time for a vote on independence has arrived, and possibly even that independence will become an achievable dream.  How realistic that scenario might be is yet to be seen, but the election results show a continuation of underlying nationalist tensions within Europe.

Europe is stable, thanks to a united dedication to the European experiment.  Yet in the past two years, Scotland held a referendum on seceding from the United Kingdom, Belgium continues to face a formal separatist movement within its federal government, and Catalonia marches down the path to full autonomy despite Spain’s efforts to keep the industrial region within its borders.  The very stability that the EU has propagated is the reason that these nationalist movements have come forward and have gotten so far in their efforts.  These three separatist movements are able to work through state institutions because the EU keeps the boat steady.

The European Union has fostered stability between its member states.  Since the formation of the European Coal and Steel Community in 1952 the countries of Europe have been on a mission to create the conditions for a community.  To a large extent this has been accomplished through the widening and deepening of European integration, to the point that an outright war between countries within the EU is nearly unimaginable.  That is why the separatist movements are emerging: Europe is secure enough for the nationalists to feel they have a chance at success.  The visual evidence for this is how the separatists have gone about promoting their cause.  Catalonia has elected nationalist politicians to their parliament, giving notice to the government in Madrid that many Catalonians are ready to take the next step for independence.  Scotland held a plebiscite in order for the Scottish people to definitively state their preference and for the government in London to recognize those preferences.  The Flemish nationalist movement in Belgium as also gained speed within the governmental structure of the state.  The Flanders’ New Flemish Alliance party (a Flemish nationalist party) is currently the largest political force in Belgium, governing at the federal and regional levels within the state.  All three of these separatist movements are working through the institutions of state available to them, which is the most civilized way to attempt secession.

It is the stability that the European Union has fostered that allowed the separatist movements to flourish and progress as far as they have.  If the Catalonians did not feel confident in the region, they would not have been able to reach the point they are at now.  If the Flemish nationalists did not believe they were safe to work through the Belgian institutions they would not be using that approach.  If Scotland believed they would become independent in a contentious region the referendum may not have happened.  A safety net is a primary concern when a nationalist group begins to plan secession.  It follows that Catalonia, Flanders, and Scotland must have a certain level of confidence that if they were to successfully secede they would have the safety net of the EU to catch them.  Furthermore the lack of violence which often accompanies secessionist movements also indicates that the three separatist groups feel secure to move towards independence without the need to fight outside institutional structures.

Ironically, leaders within the European Union who continue to try and boost stability despite challenges from all directions are not thrilled by this particular side effect of their work.  When Scotland’s referendum was looming, the European Commission declared that Scotland would have to reapply to enter the EU if the Yes vote was victorious.  Following Catalonia’s parliamentary elections, Angela Merkel hinted that Catalonia would also be required to apply to become an EU member state should the nationalist movement succeed in seceding.  The Flemish nationalist party is giving the EU institutions conniptions since many are headquartered in Brussels, a French-speaking city located in the Flemish region of Belgium.  The leaders fear that the separatist movements will create disharmony in the EU, at best they might distract from other issues and at worst they might create bad blood between member states.  The very stability the EU promotes has helped create movements that threaten that stability, and there is no putting the genies back in the bottle.

B. Blythe Brady is a second year graduate student at the School of Diplomacy and International Relations at Seton Hall University.  She graduated from DePaul University, where she studied political science and economics.  She has interned at the European Parliament in Brussels, and currently interns at the New York Peace Institute.  At Seton Hall she is specializing in global negotiations and conflict management and international organizations.  This year she is a senior editor at the Journal of Diplomacy and International Relations.