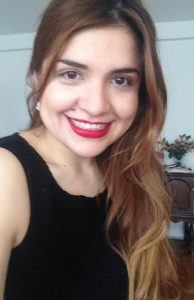 Paola was born in Colombia and her native language is Spanish. She earned her undergrad degree at Universidad Autonoma de Colombia in Bogota, Colombia. Her bachelor´s degree was in International Economic Relations. For five years, she has worked for an American multinational company in Bogota. She moved to the USA in 2013 as a part of an exchange program.  Later in 2014, she moved to New York City to formally study English at Hunter College, and in 2015, she decided to earn her masters degree in Diplomacy and International Relations at Seton Hall University. Since she started her masters program, she has been a research assistant of the School of Diplomacy, contributing to Latin American political tendencies research and currently contributing to the Basque Country Team activities and individual research about ETA. She is very passionate about conflict resolution since her country endures one of the longest violent conflicts of Latin America, and she wants to learn from the experiences of other regions such as the Basque Country. Paola also visited Cyprus with some of her classmates to learn more about their current conflict and future perspectives. 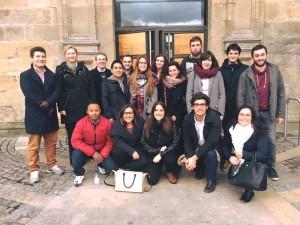 The Basque Country has experienced protracted conflict described as “Europe’s longest war” with roots that can be traced to the time of Spanish Civil War and before. The Basque Study Abroad trip explored the consequences of the conflict and steps that are being taken to help spur the reconciliation process.
END_OF_DOCUMENT_TOKEN_TO_BE_REPLACED 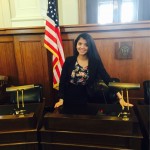 Daisy Natalia Caballero is an undergraduate student at Seton Hall University’s School of Diplomacy and International Relations. She is currently pursuing a degree in International Relations with a minor in Criminal Justice. Daisy moved to the United States in 2010 from Costa Rica. This move enables her to value diversity, change, and differences. Furthermore, her interests are human rights, gender equality, and conflict resolution.

Daisy gained interest in the Basque Country through Dr. Manojlovic, and after learning more about the region she joined the Basque Research Team. Daisy is very enthusiastic and loves learning about different cultures. Additionally, being bilingual has helped her to see the world in a different perspective. She enjoys traveling and has visited Spain and France, where she was been able to learn about their unique way of life. For these reasons, Daisy feels that being a member of the Basque Research team will allow her to expand her knowledge and give her the opportunity to educate others. 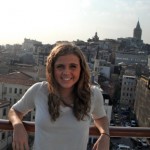 Tatum Haberman is an undergraduate student at Seton Hall University’s School of Diplomacy and International Relations. Tatum is specializing in Diplomacy and International Relations with a minor in Russian. She was first informed about the Basque Research team through Professor Manojlovic. Tatum is interested in working with human rights issues, reconciliation after conflict, and peacekeeping around the world. She has become interested in the Basque Country after learning about their great success and development despite the differences that the surrounding countries have with this unique region.

Originally from Olney, Maryland, her love for traveling has only grown as she has been able to travel internationally at a young age. The cultures and diverse peoples of the world has always been a great interest for Tatum. She plans to spend her life traveling and learning about the Other with the goal of making a difference for those who are in need. Her work with the Basque Research Team is one of the many steps she will be taking to educate herself as well as others on the ability to live peacefully in a world of diversity. 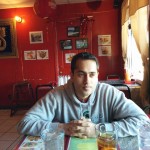 Shahriar Chowdhury is a graduate student at the School of Diplomacy and International Relations at Seton Hall University. After graduating from Michigan State University, he chose to pursue a master’s degree to fulfill his ambition to work on a global level.

Shahriar is focusing on International Security and Foreign Policy Analysis, and is currently part of the Graduate Diplomacy Council (GDC) serving as Director of Internal Affairs. The current state of the Basque Country piqued his interest as it gives him an opportunity to learn more about conflict and conflict resolution. In a conversation with Director Daniel Kristo, Shahriar expressed interest in working with a team that focused on a variety of issues–including International Security. Mr. Kristo then put him in touch with the Director of Research Projects, Dr. Manojlovic. Shahriar hopes to raise awareness of the current security issues that Basque face in their pursuit for state recognition. 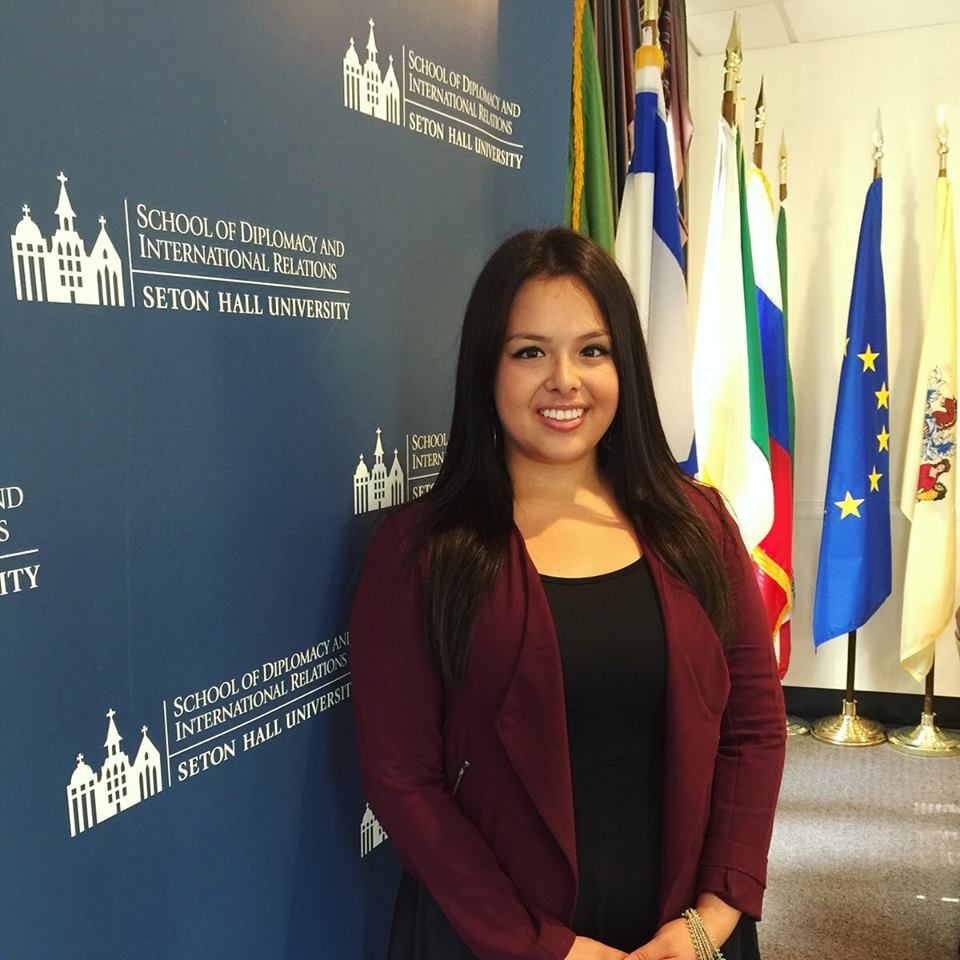 Laura Muñoz Galindo is an undergraduate student at Seton Hall University’s School of Diplomacy and International Relations. She is currently pursuing a degree in International Relations with a minor in French and Economics. Her specific interests are in human rights, women’s rights, and the peace keeping process. She first heard about the research team through Dr. Manojlovic and became very interested in it because she had previously lived in France and has family in Spain. She is very motivated to attain more insight about the Basque Country and the projects that the team will be working on.

Born and raised in Bogotá, Colombia, Laura is multilingual and loves traveling the world and learning about the different cultures around the world. Her native language being Spanish has helped her learn English and French. She loves to read about what is going on around the world and she also enjoys to inform others who may not be well informed about these certain topics.