The Nascent Spirit of Solidarity: The Refugee Policies in the Basque Country 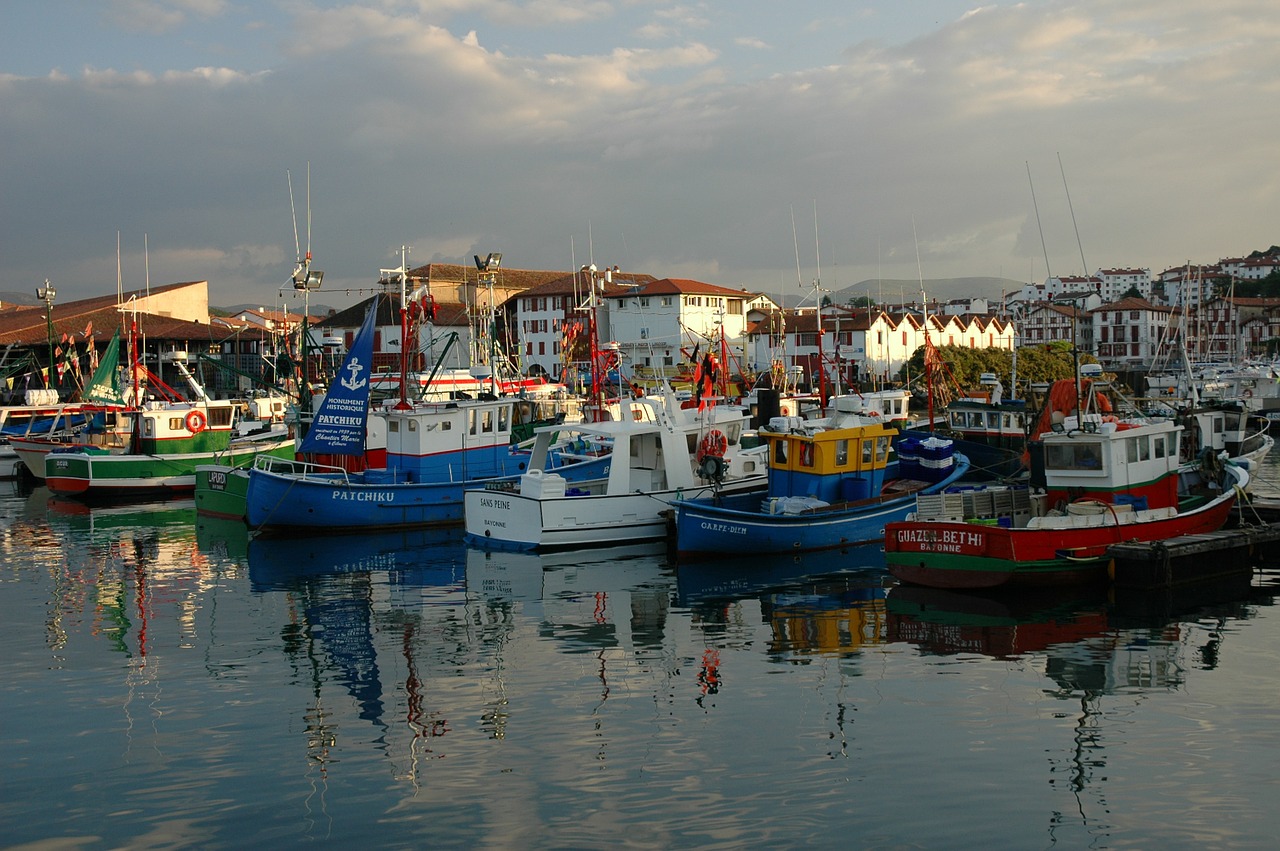 If we consider the ongoing wars around the world, the question arises if the promise of “never again” has fallen, once more, on deaf ears, threatening to drown out the cries for help of those who continue to suffer, especially the 19.5 million refugees pleading for compassion and salvation worldwide.

We have all heard the old adage: to think globally, and act locally. With this in mind, the Basque Country, in spite of its limited territory, has taken the initiative to alleviate the suffering of those who have fled from everything they have ever known, all in hopes of seeking better destinies in new, unknown lands.

Last year, the Basque Government donated US $257,000 to the UN Relief and Work Agency’s Syria’s Response Plan. Justice counselor and Basque Government Speaker, Josu Erkoreka, announced in September of 2015 that the Basque Country would accept 1,000 refugees over the next two years. Currently, 3 Eritrean refugees are safely residing in Bilbao. According to the quota plan, Bizkaia, Gipuzkoa and Alava will accept 52%, 33% and 15% of refugees that enter Spain, respectively.

Furthermore, the Commission for the Aid of the Refugee in Euskadi (CEAR) has assumed responsibility for the three Eritreans and most of the ongoing refugee asylum cases. Caritas Internationalis, Red Cross and Accem have also agreed to aid them as they transition to a lifestyle in the Basque Country. Social, legal and professional support is available to them onsite, and up until the moment they are fully independent, if they so desire.

Although the Basque Country is known as a land that is proud and deeply nationalistic, in 2003, the Basque Ministry of Housing and Social Affairs released the first Basque Immigration Plan (PVI), signaling the government’s intent to be active in structuring the integration process of foreigners arriving in the Basque Country.

Based on this law, refugees have to undergo a thorough medical examination and will receive temporal housing. Additionally, their educational and legal needs will be covered, with volunteers mostly hailing from the CEAR aiding in this process. According to Teresa Laespada, Bizkaia’s Coordinator for Social Inclusion and Equality, the province has 150 lodging quarters and 500,000 euros available for the aid of refugees.

A main ideological premise of the PVI is the concept of Basque citizenship based on jus domicile – citizenship by residence – to extend equality of civil, social, economic, and cultural rights to everyone, regardless of their place of origin or legality, according to the Spanish immigration law. This is a testament to the Basque society’s cultural and political transformation. Even though only 2.10% of the upwards 4 million foreigners living in Spain reside in the Basque Country, the aforementioned legislatures and integration plans are only part of what underlines the territory’s ongoing progressive path. In 2001, the Basque Country founded a bureau dedicated to the territory’s immigration affairs, under the jurisdiction of the Department of Housing and Social Affairs. This office has set up programs to promote intercultural coexistence, the social participation of immigrants, and Adult Education Centers with free courses on the Basque language, Euskera.

Some associations of the Basque Country, among them SOS Racismo, organize campaigns requesting the recognition of immigrants through political participation in their towns of adoption as a way of making them full citizens.

In conclusion, it is important to stress that solving conflict does not lie in mindlessly dispensing aid to those in need, but in empowering and giving them the tools so they can take back the life and dignity that they lost in the throes of conflict. After all, as expressed by António Guterres, the United Nations High Commissioner for Refugees: “What is at stake is nothing less than the survival and well-being of a generation of innocents”, a generation whose downfall will haunt those who could have done something, but refused to.