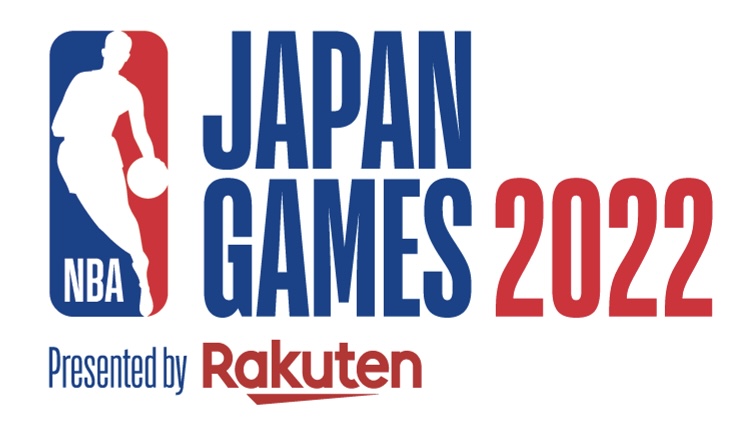 On September 30th, the National Basketball Association (NBA) resumed playing overseas in Japan for the first time in three years. The NBA showcased its game in two preseason matchups which featured some of the best talents the league has to offer. Stephen Curry and the Golden State Warriors faced off against Bradley Beal and the Washington Wizards. The exhibitions took place at the Saitama Super Arena in front of sold-out crowds which gave Rui Hachimura of the Wizards, a native of Japan, a loud and welcoming ovation as he went on to lead his team in scoring and rebounds, with thirteen and nine respectively. However, Hachimura’s performance was not enough to lead his team to a win as James Wiseman scored twenty points with nine rebounds, helping the Warriors secure a victory by a score of 96 to 87. The Warriors also took game two by a score of 104 to 95 with a seventeen-point performance from Stephen Curry.

The NBA began playing games overseas in an attempt to spread its popularity in foreign countries in 1978, but when commissioner David Stern took over in 1984, he made growing interest in the game around the world a top priority. In November of 1990, the league held two regular season games in Japan, displaying Stern’s commitment to his goal as this was the first time regular season games were held outside North America in any sport. The NBA has also held games in various other countries such as Mexico and France. A regular season game between the Bucks and Hornets in January 2020 was the most recent NBA game held outside of the U.S. and Canada.

The league’s continued commitment to expanding outside America has paid off as 38% of China is interested in the NBA which in combination with its massive population, has resulted in the country accounting for nearly 10% of the NBA’s total ten billion dollars in revenue. However, despite the success the league has seen in other parts of the world, only 6% of Japan’s population says basketball is their favorite sport. This shows that there could be room for growth in the county as the league could potentially utilize Hachimura’s play as a marketing tool to draw enticement as he has helped spark interest.

The NBA has become a global marketing pioneer in the sports industry as other leagues have employed their strategy in an attempt to expand their respective sports in other parts of the world as well. The National Football League (NFL) played its first game outside of the United States in 2005 when Mexico hosted the Arizona Cardinals and the San Francisco 49ers at Azteca Stadium in Mexico City. The league has also held games in London since 2007 and is scheduled to play in Germany for the first time in November of this year. Major League Baseball (MLB) also employed this strategy when the MLB London Series was established in 2019 as the league had a two-game regular season series between the New York Yankees and the Boston Red Sox in London. Additional games were scheduled to take place in 2020 but have been postponed until 2023 due to the pandemic.

The NBA will also be hosting other games outside of North America this season. The Atlanta Hawks and Milwaukee Bucks will be playing two preseason games in Abu Dhabi on October 6th and 8th. The San Antonio Spurs and Miami Heat will meet on December 17th in Mexico City and the Chicago Bulls will face the Detroit Pistons on January 19th in Paris. These games will be something to keep an eye on as the NBA continues its effort to spread interest in new parts of the world.