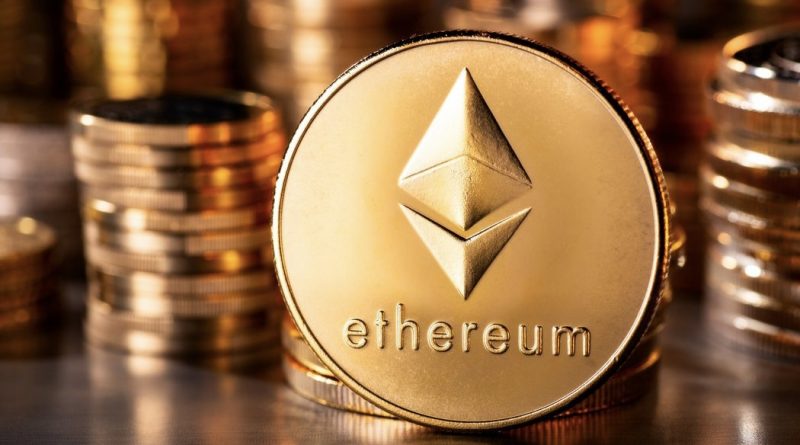 September 15th, Ethereum Network completed the long-awaited merge. So what does this actually mean for the cryptocurrency?

To become a validator or node operator, validators must stake a 32 Ether (ETH) as collateral, which is locked up. This can either be one individual account offering the required stake or can be among a group of individuals pitching in for a validator node.

Comparing the new PoS system with the original Proof-of-Work (PoW), PoW is more expensive as miners were required to purchase equipment for the mining process. To validate transaction, PoW would utilize hashes to verify transactions with complicated mathematical functions.

The merged networks is to do away with the amount of equipment needed to participate in the mining process and reduce energy consumption levels by over 99%. This leads to the ETH network to take away mining nodes, meaning that miners cannot profit from creating blocks on the blockchain.

The price of ETH since the announcement of the merge dropped 19% as miners had begun to self-off their holdings.

According to FRNT Financial’ s CEO Stephane Ouellette, any Ethereum software upgrades have resulted in bugs. Though no bugs have occurred, the merge could lead to bugs within the system as they have struggled previously to complete the merge.

For investors and users of the crypto, Ethereum’s function will stay the same. The new operation mainly hurts the miners from the PoW era of the coin. Miners who relied on the fees for each transaction will now face lower returns. With no more competition between miners of who would solve the hash and a randomized selection of validators to complete transactions, revenue for miners will fall.

The new operation to create a new environmentally friendly platform by using less energy to conduct transaction plays into the growing ESG trends. The rise in popularity of green funds brought about many concerns regarding the mining process as it takes up a lot of energy to complete transactions.

The merge of Ethereum is one of the biggest changes in the world of cryptocurrencies. The change to the PoS system can lead to change as Securities Exchange Commission Chairman Gary Gensler commented that the new network could open up the room for regulation. The new staking process could push the coin to be considered as security, which if decided, the SEC could regulate the coin.