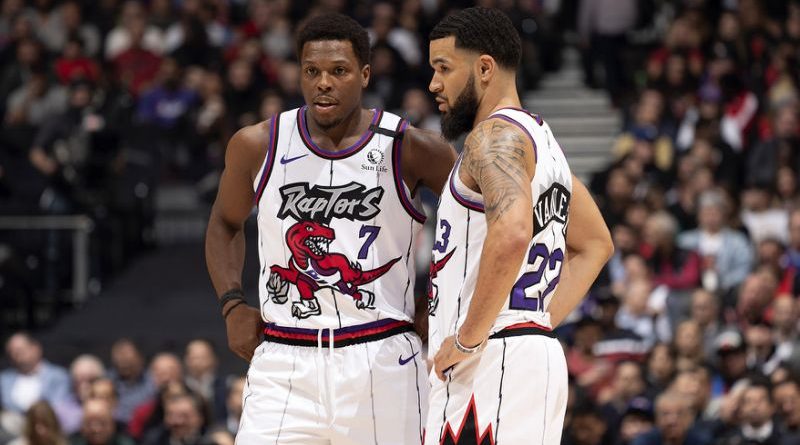 After a successful 2019-2020 campaign, the new-look NBA is looking to adapt similar COVID-related changes into a 2021 season. During the past season, the NBA undertook a “bubble” approach. Essentially, all competing teams lived within the same community during the season, immensely reducing exposure to the outside world. As a result, the NBA boasted a whopping zero confirmed cases during the entire season. After such a victory, the league has no plans on changing up their approach of balancing safety and competitive basketball. By resuming the 2020 season, it is estimated that the NBA was able to hold onto $1.5 billion.

So what changes are being made for the 2021 season? Well first off, the NBA has officially been approved by the NBPA to start an adjusted 72 game season, starting on December 22nd. This is an adaptation of the usual 82 game season- but hey, any basketball is better than no basketball. One implementation the league would like to make, is a VR (virtual reality) experience for viewers. The league is teaming up with Facebook to bring a VR experience to fans, to make the experience even more realistic for viewers. The NBA VR program would integrate with the Oculus Rift system, which the cheapest currently goes for $299. The NBA has also said that with the expansion of 5G fans will be able to have a clearer view of the game. Both the implementation of Virtual Reality and 5G will lead to an increased viewer experience in a country still shut down from COVID-19. If fans cannot be in attendance, the hope is that this experience is the next best thing.

The biggest concern for the NBA, and any other league during this time, is the decreased viewership due to COVID-19. Viewership for the NBA has been at its lowest point since 1994, so the league is rolling out anything they can to bring those numbers back up. The NBA defends the sharp ratings decrease by citing their increased viewership in other mediums. For instance, the NBA viewership via YouTube is up 63% from last year- equating to over a billion more views from the prior year. So, the interest in the league is still apparent, it is just a matter of how people choose to view the sport.

It has also been reported that the Toronto Raptors could be playing in New Jersey for this upcoming season. As the COVID-19 pandemic has shut down the border between the US and Canada, the Raptors would need to find a home within the confines of this country. Last season they played in Orlando, Florida when the NBA took the bubble approach- but if the NBA plans on having teams play in their own stadiums, then the Raptors would have to find another arena to call home. The Raptors have their eyes on the Prudential Center in Newark. The Prudential Center is currently home to the New Jersey Devils of the NHL and the Seton Hall Men’s Basketball Team so the stadium is readily able to host basketball games. In fact, up until 2011 the arena was home to the NBA’s New Jersey Nets, who have since moved to Brooklyn. So, we could see the NBA returning to New Jersey very soon.