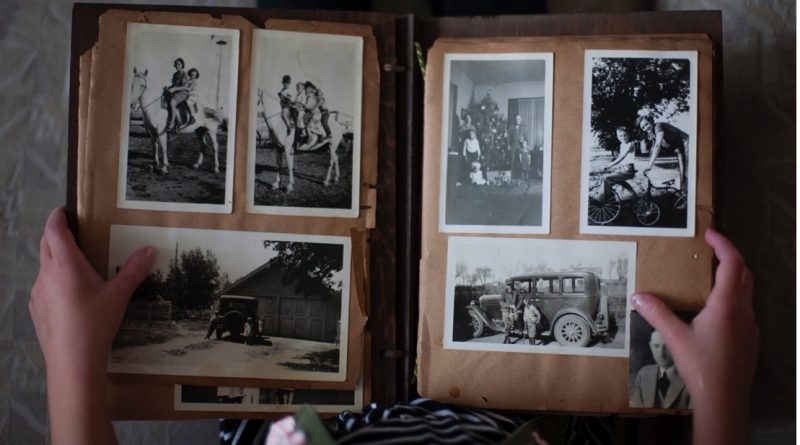 Leaders commonly exploit narratives drawn from the history of their society to further an agenda or meet a specific goal. Memories are malleable, and it is fascinating to see which memories are forgotten and which become ingrained in cultural identities and shape both the present and the future of a particular society. To varying degrees, every society faces this reality as leaders actively emphasize specific stories to shape the collective. The war in Ukraine has laid bare the limits of collective memory as a political tool. Russia’s self-serving manipulation of collective memory failed in Ukraine because of the strength of the Ukrainian national identity.

Collective memories can change over time because people change over time. Memory stands as the foundation of personal identities. These identities are simultaneously built from, but also create, shared cultural identities, including ethnicity and nationalism. A community’s collective memory deviates from pure history because it is generated, not so much from the unadulterated facts surrounding events, but more so from the group’s understanding of the events. This understanding is influenced by a host of distinct and nuanced variables, from how a particular culture processes suffering or shame to how that culture wishes to atone for and remember its historical past.

Collective memory binds groups together because it helps make sense of the world in a more palatable way to the members of the group. Leaders can use collective memory narratives as “formidable instruments of politics,” but they are constrained by what the public will accept. Leaders and institutions working to change the established narratives devolve into a different debate about memory politics. Russian President Vladimir Putin’s 5,000-word essay titled “On the Historical Unity of Russians and Ukrainians” exemplifies this idea, creating a false narrative of victimization and injustice as a pretext for war.

In his piece, Putin presents a shared historical identity that he believes connects Russians, Ukrainians, and Belarusians over 1,000 years ago through Kievan Rus. By Putin’s logic, this shared origin buoys an argument against the legitimacy and sovereignty of modern Ukraine. Tensions between Ukraine and Russia devolved in the spring of 2014 with the Russian annexation of Crimea and have remained tenuous over the past eight years. Putin’s essay used a cynical and inaccurate portrayal of history to influence the popular Russian narrative against Ukraine’s right to statehood.  Free World Forum senior fellow Andres Åslund rightfully credited Putin’s essay with “setting the stage for war.” Continuing to reshape and control the narrative, December 2021 saw the closure of Memorial International, a human rights group that “aimed at restoring historical justice” by uncovering crimes committed by the Soviet government. Russia closed the group on the basis of “foreign agents” and “undesirable” laws. When Russia invaded Ukraine on February 24, 2022, it did so with the assuredness of a nation fulfilling a self-prescribed and righteous destiny, a destiny manufactured by the continual exploitation of a deliberately warped collective memory.

In this reshaping and repression of the collective memory, Putin failed to account for the strength that empowers a nation when it addresses the full spectrum of history. Instead of falling victim to the new memories, Russia’s attempt to rebrand history conjured images of past injustices in the populace. This manipulation brought to mind the Holodomor 1932-1933 famine, whose name derived from Ukrainian words for hunger and extermination. Ukrainians see Russia’s attempt to impose its will and identity as “worrying echoes of the Soviet past.” The history that Russia refuses to take their part of the blame strengthened the internal commitment to speaking the truth and opposing attempts of control. While the continual manipulation of memory works to build support in Russia, the effect it is having is weakening. As more Russian citizens learn about the true realities of the past, the control over collective memory wains, and Russia goes above and beyond to continue to control the narrative. The strongest evidence proving that Russia’s manipulation of the past did not work is the sheer number of citizens standing up to the government. Collective memory manipulation is only as strong as the will of a nation to support it, and the desire of many Russian citizens to showcase the reality of horrors and atrocities means that Russia has already wasted the majority of its strength. Ukraine presented the facts and the history of its people, which Russia refuses to acknowledge.

Addressing the collective memory in a conflict requires changing the narrative to remove the political and persuasive force that some leaders try to promote. It can and should instead reflect the desires of the citizenry and work to rebuild bridges and allow victims to reclaim their own narrative. Russian failure to control the narrative of Ukraine demonstrates the power of history over the creation of stories. Only by building on the past accounts and using avenues that will amplify local voices can we hope to remember the future.