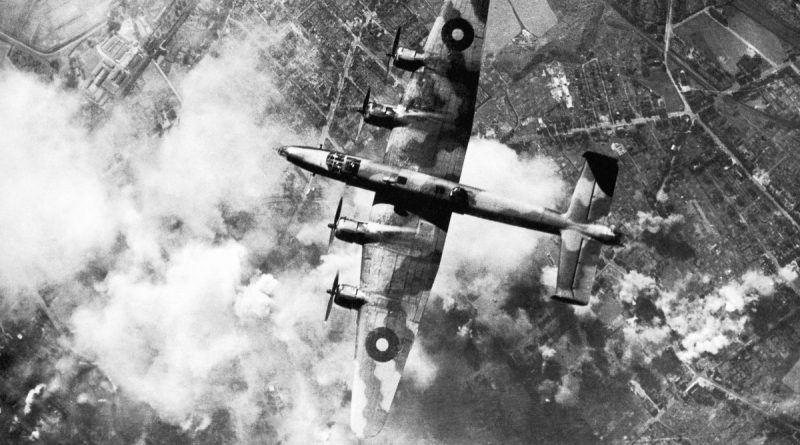 This four-part series imagines the possible scenario of a future war between Russians and Western forces. In Part I, these hypothetical events are written in the form of journal entries in a nonlinear timeline, similar to the style of Bram Stoker’s Dracula. Parts II and III consist of an analysis of the imagined war while Part IV explains the importance of war preparedness and offers policy recommendations. Each section of this series will be published the subsequent week.

Military victory is achieved before war. Choosing allies, neutralizing key actors, and preparing for war are key to military victory: it is the art of war before war begins. Abiding by this framework significantly impacts the course of war and where it takes place.

Choosing allies allows states to determine where troops, military equipment, and any other logistical resources can be stationed across the war theatre. When a state cannot form alliances, then its second-best option is to neutralize key actors so that the foe cannot use such actors to their advantage. In anticipation of war, there is no better defense than preparation for war.

In this piece’s war scenario of the future there are four main issues affecting the wartime planning of the Allies. First, Turkey, a NATO member, has been neutralized and decides not to participate in war. Second, Russia detonates tactical nuclear bombs across the Baltic states to signal to the West that Russia will not permit an invasion of its territory via the Baltic Sea or Finland, thus limiting the war theatre to Central and Eastern Europe. Third, Russia decides to invade Bulgaria and Romania when Western forces least expected it—four years into war rather than in earlier years. Finally, several European-country-specific soldiers were beginning to show that European culture was no longer fit for war.

Without chronological order, let’s analyze and critique how some of these futuristic issues arose based on historic and current trends of events:

Russia invaded Bulgaria and Romania not when the West was expecting it, but when it best suited her. This was possible because Russia neutralized Turkey by first demonstrating to Turkey that NATO would not come to her rescue. Russia purposefully and tactically drove jets into Turkish airspace during Russia’s initial months of involvement in the Syrian civil conflict to test, on one hand, NATO’s response, and secondly, if NATO did not demonstrate firm response, to show Turkey that NATO does not place high regard for Turkey.

Consequently, Russia saw an opportunity to drive a wedge between the West and Turkey. Hence, Russia continued to violate Turkish airspace, resulting in the downing of Russian jets, and with it, Russian lives. One would expect that such an event would just fuel tensions between both Russia and Turkey, but in reality such an event gave Russia the opportunity to sit down with Turkey to discuss the “unfortunate” occurance, allowing Russia to take initial steps in befriending Turkey behind closed doors.

Russia’s neutralization of Turkey was further facilitated in November 2017 when NATO conducted joint exercises simulating Turkey as an enemy. Since then, Turkey-West relations have become colder, while Turkey-Russia relations have become warmer. For war management purposes, it is crucial to emphasize that the way Turkey-relation dynamics are unfolding could crucially affect wartime planning dynamics for the West in the future.

For an expanded analysis of the inaugural piece, tune in next week for Part III of Lessons from the Future.