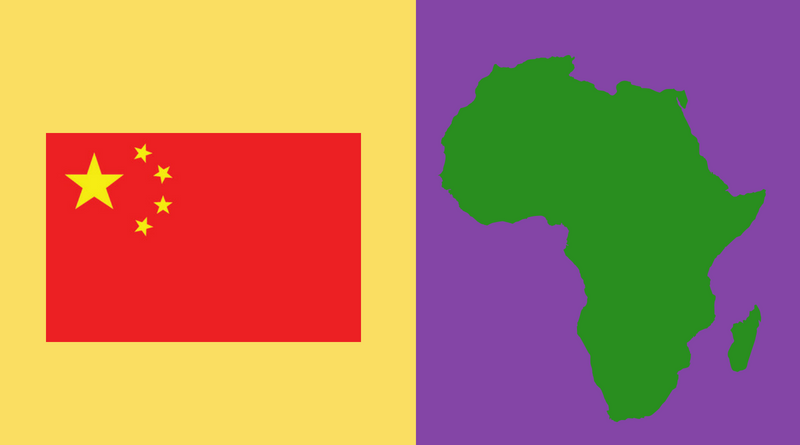 From Mao Zedong’s Great Leap Forward to Deng Xiaoping’s Opening Up, through Jiang Zemin’s Going Out (also known as the Going Global strategy) to Xi Jinping’s recent Chinese Dream, China has pursued diverse diplomatic engagements with African countries within these broad development visions. These engagements have evolved along with Africa’s changing political and economic circumstances, as well as China’s resurgence as a global economic power. Most significantly, in large parts of the developing world (including Africa), China has shifted away from its support for the struggle for ideological identity to assume geopolitical and geo-economic weight, as anti-imperialism rhetoric and support have given way to its business-is-business mantra, and noninterference diplomacy. In other words, from the late 1970s, Africa encountered Beijing’s gradual shift away from an ideological proselytizer to a global economic adventurer. After the Cold War, Chinese influence in Africa has grown significantly as it has traded, invested, and constructed its way to the most relevant economic partner to African economies. Chinese capital, aid, expertise, and diplomacy have brought increasing numbers of Chinese to the continent to serve as expatriate workers as they heed the call to “go out” and enhance the national ambitions and seek personal fortunes…..