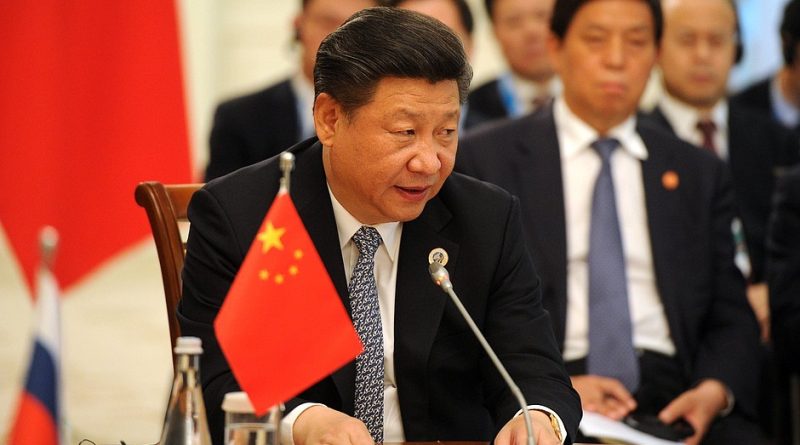 On Tuesday, Victory Day was celebrated in Russia commemorating the 72nd anniversary of the Soviet Union’s triumph over Nazi Germany. CNN reports Russian President Vladimir Putin showed off ballistic missiles, armored tanks, and new aircraft systems in the annual parade in Moscow’s Red Square. Putin remarked that World War II taught Russia to be “vigilant and ready for any assault,” and the display of the new military weapons shows a continuation of this lesson.

Pie in the Sky

At a leadership breakfast in Perth, Qantas CEO Alan Joyce was hit in the face with a lemon meringue pie by a man in the middle of a speech. Joyce intends to press charges against this man, who supposedly criticizes Joyce’s support for same-sex marriage in Australia, according to BBC. Joyce was one of 20 chief executives to sign a petition which called on Australian Prime Minister Malcolm Turnbull to legalize same-sex marriage.

Police in Hadera in northern Israel found a 14-year-old boy who had never left his apartment in his life. The Times of Israel reports the boy was found by municipal workers after the neighbors complained about a stench coming from the apartment. The boy was taken to a medical center for a health check, and his parents were arrested.

According to Washington Post, President Trump during a White House meeting revealed highly classified information to the Russian foreign minister and ambassador. Former and current US officials said these disclosures jeopardized a critical source of intelligence. This ally has access to the inner workings of the Islamic State, and this leak could risk further cooperation.

In Xi Jinping’s latest bid for global leadership, the Chinese president encouraged world leaders to embrace globalization and reject protectionism. According to the Guradian, critics have argued this proposal is largely to improve China’s own economy by putting developed countries into Beijing’s economic grip.

In 2007, diplomats hailing from what country owed the city of New York $1.9 million in traffic fines?