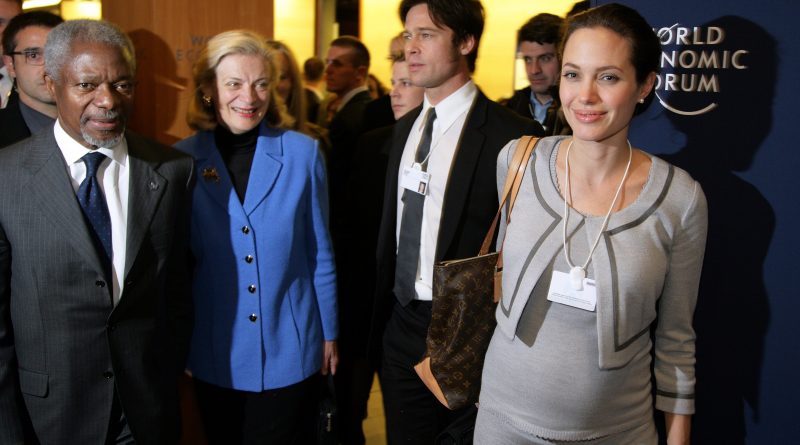 When the European Parliament passed the Comprehensive Economic and Trade Agreement (CETA), Canadian Prime Minister Justin Trudeau praised the deal as a “blueprint” for future trading agreements. The CBC reports this agreement between Canada and the European Union are positioning this deal as a progressive alternative to many protectionist movements happening around the world at this time.

“First They Killed My Father” is a movie recently directed by Angelina Jolie about the Cambodian genocide. It is based on a book written by Loung Ung on her experience as child during the Khmer Rouge. According to BBC, Jolie hopes that the movie will encourage Cambodians to speak out about this traumatic history.

In his Closing the Gap speech in Parliament, Australian Prime Minister Malcolm Turnbull mentioned that current data says there is no employment gap between Indigenous Australians and non-Indigenous Australians with a university degree. A leading member of an Aboriginal community in Sydney has been working with local authorities to establish mentoring programs for Indigenous children, allowing them the opportunity to not live by what statistics tell them they can and cannot do, reports ABC.

Vitaly Churkin, Russia’s ambassador to the United Nations died suddenly in New York. According to Reuters, the diplomat died one day before his 65th birthday. The Russian Foreign Ministry has yet to give details about the circumstances surrounding his death.

One or Two State Solution?

A White House official said a two state solution for the conflict in Israel and Palestine may not be the only option ahead of a joint press conference with Donald Trump and Israeli Prime Minister Benjamin Netanyahu. Many previous US governments have supported a two state solution for the last few decades, and the BBC reports officials from the State Department were unaware of any policy shift concerning the conflict.

Who was the first British Prime Minister to employ a science advisor in addition to regularly meeting with scientists?