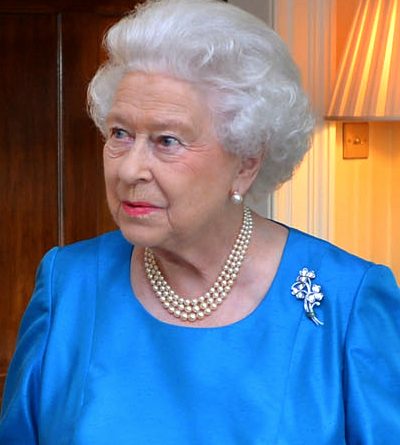 Birds on a Plane

A photo of 80 birds of prey flying on an airliner has gone viral after originally being posted on the website Reddit. BBC reports the birds were being flown to Jeddah, Saudi Arabia for a hunting trip, and it is apparently quite common for Middle Eastern airlines to transport hunting birds.

After a phone call between President Donald Trump and Australian Prime Minister Malcolm Turnbull, the possibility of a rift in US-Australian relations has risen. The two leaders discussed a refugee policy that was created between Turnbull and former president Barack Obama, reports the New York Times, and Trump tweeted his anger about this agreement after reportedly hanging up on Turnbull.

Canadian Prime Minister Justin Trudeau has abandoned his campaign promise to reform Canada’s electoral system, which is something he promised would be in place by the 2019 election during his campaign in 2015. According to the Guardian, this decision came about in a mandate letter from Trudeau to the minister of democratic institutions saying changing the system would not be in her mandate.

On February 6, Queen Elizabeth II celebrated her 65th year as the reigning monarch of the United Kingdom. She became the longest reigning monarch in 2015, surpassing her great-great grandmother Queen Victoria, and she celebrated the jubilee in private at her Sandringham Estate, reports BBC. Royal gun salutes across London commemorated the occasion.

According to CNN, “while the emerging Trump doctrine is based on uncompromising presidential strength, the foreign policies that will define his administration are much less clear.” The question remains whether or not the White House actually represents a change in America’s policy abroad.

How many years of college are required to become a U.S. Ambassador?