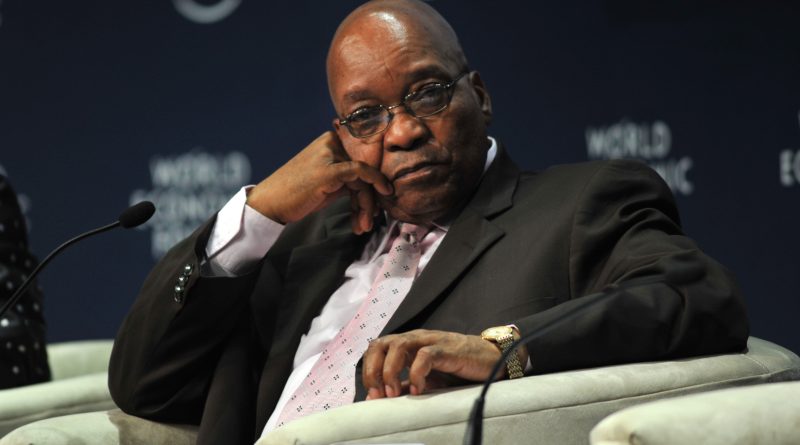 According to US News, “North Korean leader Kim Jong Un is said to be plotting an ‘Election Day spectacular’ –another missile launch.” This threat has put South Korea’s military on high alert with the looming threat timed with the U.S. presidential election.

A recent investigation found evidence suggestions corruption under South Africa’s President Jacob Zuma. According to BBC, “Mr. Zuma is accused of an improper relationship with wealthy businessmen.” Mr. Zuma attempted to block the report’s release, but ultimately dropped his request to the court.

Fifa’s refusal to allow players representing England and Scotland wear poppy armbands has come under fire from Prime Minister Theresa May, reports BBC. According to Mrs. May, “Our football players want to recognize and respect those who have given their lives for our safety and security – I think it is absolutely right they should be able to do so.”

Egypt’s Central bank has devalued their currency by 48% in order to meet a demand by the International Monetary Fund in exchange for a $13 billion loan over the next three hours. According to Aljazeera, The IMF’s executive board has yet to ratify the loan.

During his first state visit to the United Kingdom, President Juan Manuel Santos of Colombia made a stop in Belfast to meet with Arlene Foster and Martin McGuinness, First Minister and Deputy First Minister of Northern Ireland respectively. President Santos was inspired by the Northern Ireland peace process when creating a peace deal for his own country, a process which Northern Irish politicians have also contributed to according to the Belfast Telegraph.

How dangerous is it to be a Foreign Service Officer?

Over 7 ambassadors and dozens of Foreign Service Officers have been killed in the line of duty.