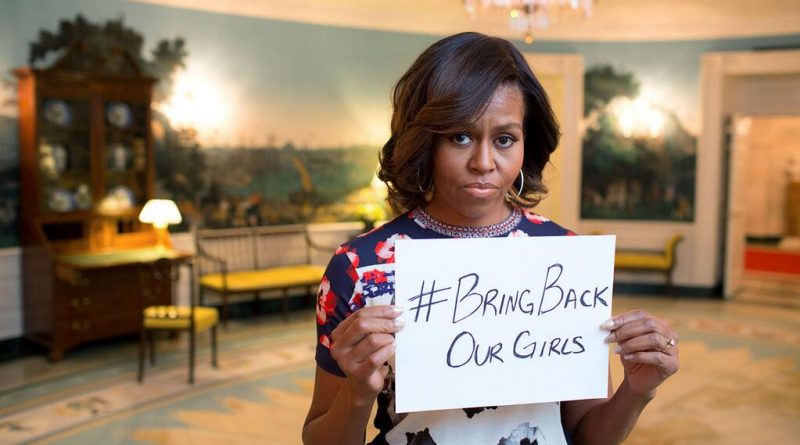 North Korea says if U.S. nuclear forces mobilize, they are prepared to launch a preemptive strike. NBC News reports that, “such threats have been a staple of North Korean leader Kim Jong Un.” The international community is considering further sanctions in response to further nuclear testing.

21 kidnapped school girls were finally returned to their families. According to BBC, details about the negotiation are still unclear. Boko Haram has kidnapped 276 students since April 2014 with 197 still missing.

Russians Lose Faith in the Government

In a recent poll, only 26% of respondents reported trusting the Russian government. This is a huge decrease from the 45% in 2015. The Moscow Times reports that despite President Vladimir Putin being the “most trusted institution”, even polls regarding faith in him have dropped 6%.

A decree to dissolve Kuwait’s Parliament was announced Sunday after an emergency government meeting. The Emir of Kuwait, Sheikh Sabah Al-Ahmad Al-Sabah, said this decision to dissolve the 50-member legislative body is a result of the present challenges in the region. According to Aljazeera, the constitution says the elections should take place in two months after the parliament is dissolved.

The world’s longest-reigning monarch, King Bhumibol Adulyadej, died after 70 years as head of state. BBC reports that, “he was seen as a stabilizing figure in a country hit by cycles of political turmoil and multiple coups.” Crown Prince Maha Vajiralongkorn will take his place as the new monarch.