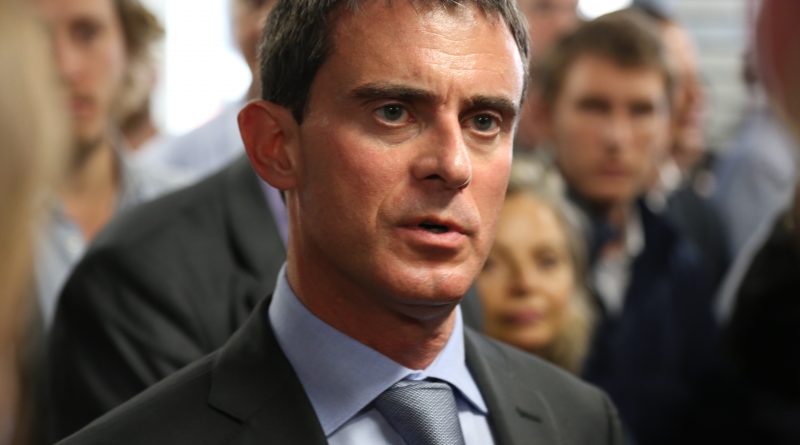 50 victims were killed in an alleged child suicide bombing in southern Turkey. Of the victims, almost half were under 14 years old. The blast hit a wedding taking place at Gaziantep late Saturday night. CNN reports that the houses in the area, including the newly weds’ home, are covered with the remains of the victims and dried blood.

Silver medalist Feyisa Lilesa finished his race with hands crossed above his head, a sign of Oromo people who have endured police brutality in Ethiopia. According to BBC, Lilesa said he might be killed if he returns home despite the government’s promises of safety. A crowd-funding campaign raised over $40,000 to help him seek asylum.

Rodrigo Duterte, the President of the Philippines, threatened to leave the United Nations on Sunday. Recently, the UN criticized Duterte on his approach to drug crime. According to CNN, the chief diplomat of the Philippines has said that they are not leaving the UN and the president was merely expressing frustration.

Various French resorts including most recently Nice have banned burkinis, full-body Islamic swimsuits. Three women have already been fined in the nearby city of Cannes, reported The Guardian. Prime minister, Manuel Valls has been criticized for saying that the burkini is “not compatible with the values of France.”

Typhoon Mindulle ravaged Tokyo leaving 29 injured and one person dead. With major flooding throughout the Kanto region and winds of 126 kph, train services and flights were delayed or cancelled. According to Japan Times, the storm is expected to hit Hokkaido and Tohoku on Tuesday.