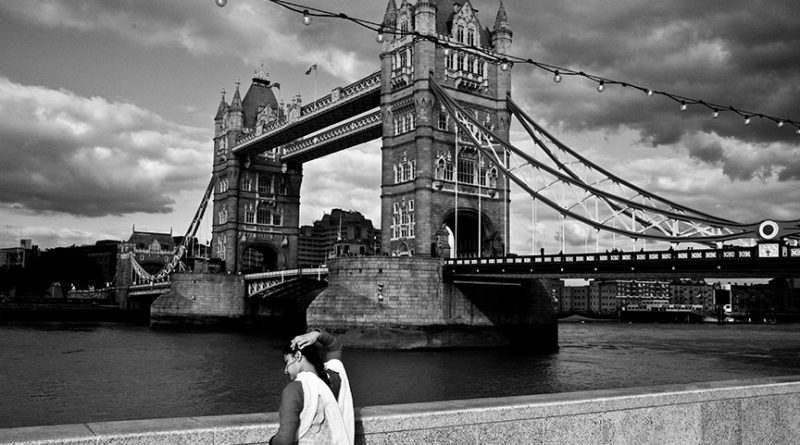 From the unexpected outcome, to the near immediate regret, to the comical Google queries, Brexit has made excellent fodder for public sharing, commenting, and theorizing. Thursday, Brits voted to leave the European Union. By Monday, global markets had lost $3 trillion dollars, and the pound had sunk to its lowest value since 1985.

In the wake of the initial shock, the world is beginning to look at what Brexit will mean for the future. Financial markets have slowly begun to rally after Friday’s chaos, causing some to question whether the economic effects of the Leave vote were merely an aberration. While stock prices can be indicative of the short-term fears of the masses, they do not paint an accurate picture of the nuanced economic challenges that lie ahead for the UK.

Britain has lost its AAA credit rating, increasing the cost of borrowing for the country. While the country’s score is still high in relative terms, any change will be felt as the UK has the highest financing needs of any country rated by Standard and Poor’s. S&P has also indicated that the country’s financial troubles could put the pound’s reserve currency status at risk. Political transaction costs will also rise as the UK finds itself needing to renegotiate trade deals with individual European countries as well as with worldwide trade partners who had agreements through the EU. Britain’s exit from the EU is likely to lessen its appeal to foreign direct investors, and will force the banks and multinational corporations it currently hosts to reconsider the utility of maintaining a location in the UK.

The Leave movement focused heavily on improving the economic standing of Britain’s working class. However, it may be the working class that will be most affected by severing ties with the EU. Those districts that had the strongest support for the Leave movement also happened to be those with the deepest economic ties to the EU, indicating a misperception, at least in economic terms, of what leaving the EU would mean. Suppliers of working class jobs, such as Nissan, located in Britain under the premise that they would easily be able to sell goods throughout the EU. Facing increased trade costs, such companies have incentive to move plants and headquarters to remaining EU countries where they will not have to pay hefty export costs. Additionally, while Britain will be saving money by not paying EU dues, it will be losing development benefits provided by the union. The EU granted enormous subsidies to Britain’s agricultural sector and a recent study predicts that only 10% of the nation’s farmers will be able to survive without this funding.

Brexit is also likely to have effects for the country’s skill-intensive industries. Britain has been a proponent of looser EU regulation of the tech industry. Now that it has ceded its internal influence on the EU, countries such as France and Germany will be able to push stricter regulatory measures, which Britain will still need to comply with in order to process data from EU residents. Tech companies will also encounter problems in recruiting talent and attracting venture capital. Higher costs on products and commodities, in the form of tariffs and more complex import processes, will have an economic effect for all citizens of the UK. Analysts have predicted that the average consumer could see £580 per year in increased costs.

Brexit will have a lasting impact on Britain for the foreseeable future, but Britain has weathered financial storms before. There is little doubt that the British economy will regain its economic power. What remains to be seen is when and at what cost.