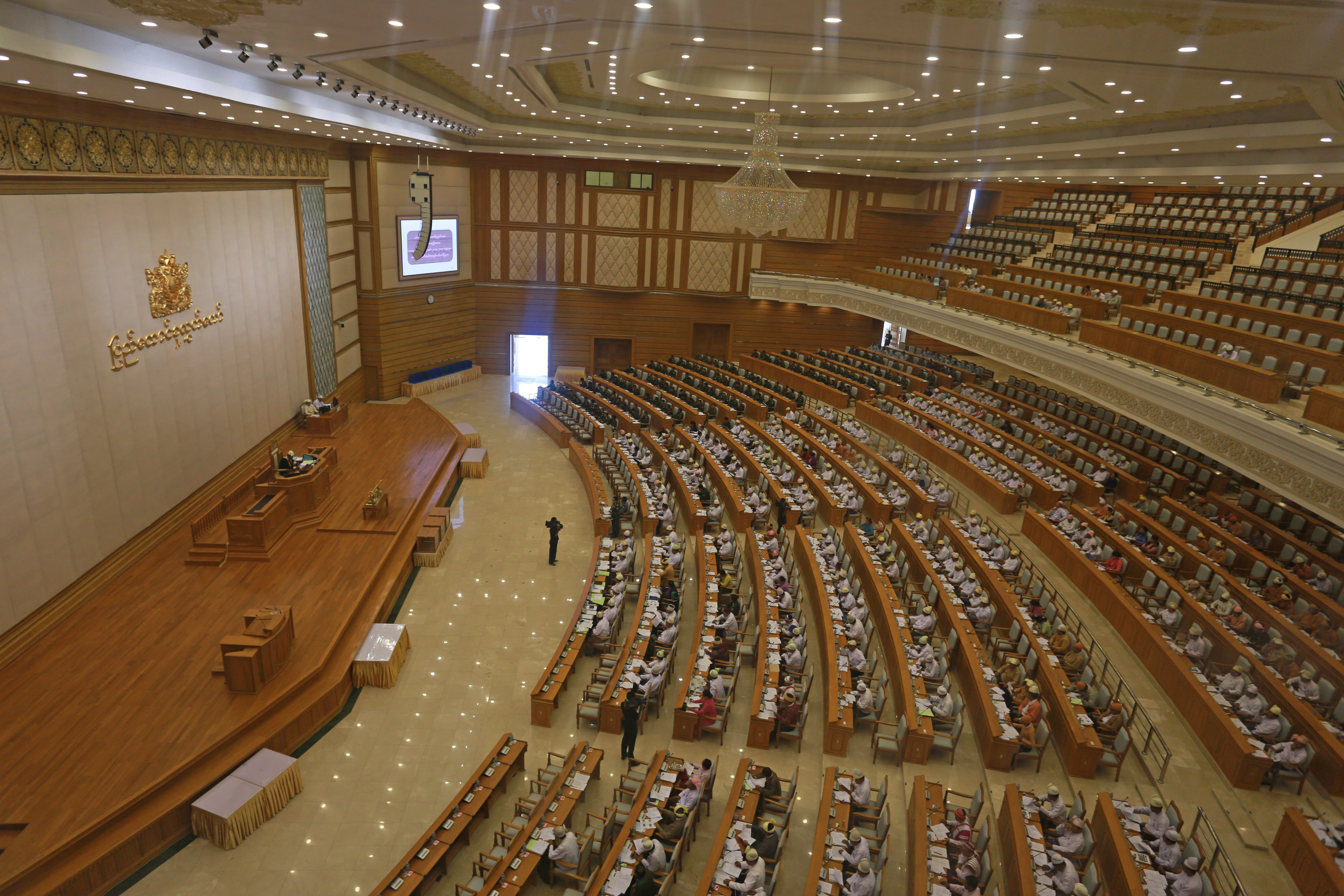 The World Health Organization has declared that the Zika virus is a global health emergency. The Zika virus has been linked to thousands of birth deficiencies in Brazil. The declaration, made by the WHO director Margaret Chan, will trigger funding for research to try to establish whether the Zika virus, spread by mosquitoes, is responsible for the large numbers of babies born with abnormally small heads in Brazil, writes The Guardian. After, what some called, a slow global response to Ebola, it will be interesting to follow the response to this disease.

Police in Italy have seized 9,200 bottles of fake champagne that could have sold for over $2 million. This seizure represents, “one of the most significant seizures of fake labelled contraband champagne in Europe,” according to Italy’s Guardia di Finanza, which deals with financial crime. The bottles were labeled as Moët & Chandon, which retails at $380,000 a pop. NBC News has this story.

20 people were killed and almost 30 were wounded in a suicide blast in the Afgani capital of Kabul. The attack happened at the National Civil Order Police, a unit that has a counterinsurgency role against the Taliban. The Taliban has been increasingly active in recent months, and this attack is an example of this. The BBC has this story.

ISIS has claimed responsibility for a triple bombing in a Damascus suburb. The bombing took the lives of 45 people and wounded 100. The first bombing took place at a bus terminal, while the other two targeted the onlookers and medics who responded. The attacks do not seem to pose any threat to the ongoing peace talks in Geneva, where the Syrian president and leaders of the opposition are currently (see below). CNN has this story.

Two weeks in a row with an election story!

Myanmar’s (Burma) parliament has welcomed the first freely elected members of parliament (MP) in 50 years. Hundreds of new MP’s, mostly of the National League for Democracy party, took their seats, but the country is still a while from a full democracy. The military retains 25% of seats in parliament, giving it a veto over constitutional changes, according to USA Today.

UN envoy Staffan de Mistura declared “the talks have started” on Monday following a meeting with the Saudi-sponsored Syrian opposition delegation attending the Geneva meeting charged with ending the war in Syria, according to the Irish Times. UN human rights chief Zeid Ra’ad al-Hussein has said that there should be no amnesty for anyone that has been accused of crimes against humanity. The Irish Times discusses the issues at play during these talks.