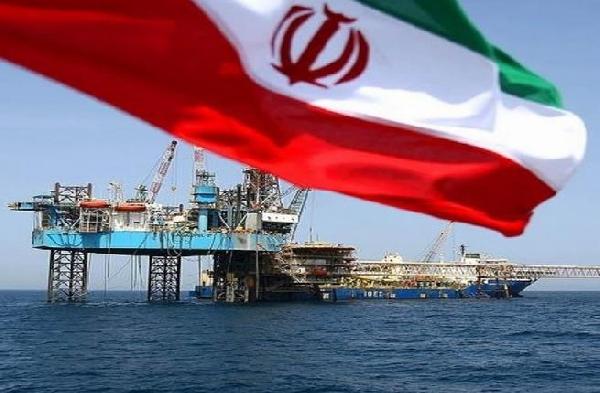 Last week, Iranian oil minister Bijan Zanganeh announced support for the Saudi-Russian deal that would impose a ceiling on oil production in an effort to increase the price of oil. Oil prices rose 7 percent immediately following this announcement, even though Iran itself never explicitly mentioned whether they would be capping their own domestic production. Oil producing countries have been hurting due to falling oil prices and excess supply, and despite major political rivalries, this agreement although tenuous, denotes cooperation in the midst of strained regional politics.

The United States and the EU officially lifted sanctions imposed on Iran in January, following mandates outlined in the recent nuclear deal that would grant Iran an unburdened return to the global economy. In anticipation of this return, however, the oil market, which faces a severe over-supply problem, pushed prices down to less than $30 a barrel as it readied itself for Iran to add another 500,000 barrels per day. The World Bank had released an article several months prior noting that Iran could eventually export about a million barrels a day, which would in turn push oil prices to less than $10/barrel. Obviously, Iran just wants to get back into the market. They want to rebuild their economy no matter what, and it was smart of them to not state that they would cap their own production only a month into the lifting of sanctions. During a speech addressing the Iranian parliament, President Rouhani even suggested that Iran entering the oil market during a slump presented a unique “opportunity for Iran’s economy to cut its “umbilical cord” to oil while prices were low.” Iran’s economy would still benefit from higher oil prices in the interim as it embarks on trade deals with new partners, and in light of the “opportunities” of a slow oil market, their support of a price bump is not surprising, although the actors involved are.

This oil agreement comes less than two months after Adel al-Jubeir, the Saudi foreign minister, announced the complete dissolution of all diplomatic ties with Iran after Iranian hard-liners stormed the Saudi embassy in protest of the execution of Shia cleric Nimr al-Nimr. Saudi Arabia remained firm in this decision despite being called out by the Iranian president for being provocative. Saudi Arabia and Iran have also been fighting out their rivalry through proxy wars in Yemen, Syria, and Iraq. Seeing these powers actively engaged in fighting on the ground, meet privately to address their own economic concerns and support a plan that will alter the global oil market hints at compromise on some political issues in the near future.

There have been both politically motivated and oil-related tensions between Saudi Arabia and Russia as well. Disputes over how to handle the Syrian conflict with Russia also consistently backing Bashir al-Assad’s regime and Saudi Arabia’s deep commitment to its alliance with the United States have deepened the  rivalry between Riyadh and Moscow until oil prices began to hurt the Russian ruble. It is interesting to watch both parties put their hostilities aside to create such an agreement, given that Russia has been eating into Saudi Arabia’s global market share of oil by building pipelines that would bolster Beijing imports of Russia’s reserves.

Iran needs this agreement. Saudi Arabia and Russia need this agreement. At the end of the day, it is still interesting to watch three strong-armed political rivals willing (with the help of Venezuela and Qatar) to sit in a room and decide the fate of the world’s energy consumption to save their own skins. We don’t know yet if any of the states involved will solidify a contract that controls oil prices and production ceilings, all of the meetings might come to naught. Russia may very well renege on its agreement parameters and Iran clearly lacks incentive to apply production ceilings one month into entering the market. Ultimately, Saudi Arabia may also be involving these actors so that they can dominate the oil market again, and place economic limitations on neighbors they have political qualms with. One way or another, it will be worth keeping an eye on the big oil producers in coming weeks.