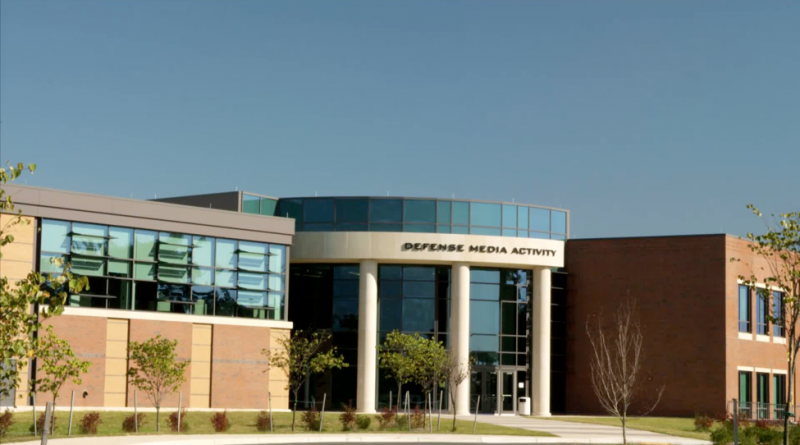 It is no secret that the relationship between the media and the US military can be tumultuous and dysfunctional from time to time. Since 2002, media outlets have been criticized for reporting on US military operations in the Middle East far too frequently—with some operations deemed to be secret. However, little has been said about the US military media and how it might be contributing to this headache and operational security (OPSEC) concern.

In December 2014, the Federal Bureau of Investigation (FBI) and Department of Homeland Security (DHS) urged service members to ‘scrub’ their social media profiles of information that extremists could use to identify them. This reinforces the idea of OPSEC—don’t give the enemy any information it could potentially use against you. Thus, as the Pentagon emphasizes restraint and caution to service members sharing information on social media, the senior defense leadership must also adopt the same—if not stricter—policy on Defense Media Activity (DMA) and similar agencies.

DMA is an agency that publishes visual information on behalf of the Department of Defense (DoD), which shares videos, images, and other entertainment from each branch of the US military on a variety of media: From the defense.gov news web page to email and social media sites like Facebook and Twitter. The content of their publications is just as diverse as the media they publish on, ranging from flag officer assignments and awarded defense contracts to photos featuring active duty and civilian personnel working in a variety of settings.

In recent years, however, the content of DoD news reports has featured events and reports that appear to be better kept and more appropriate within the relevant defense communities.

For instance, on July 5, 2013, a disconcerting DoD news report mentioned that a ground-based interceptor vehicle launched from Vandenberg Air Force Base in California failed to intercept a long range ballistic missile during a training exercise. This is one of a handful of intercept failures in the past few years, with one of the more well known examples taking place on January 31, 2010. The 2010 test, which was intended to simulate a missile launch from North Korea or Iran, received wide coverage—including from PressTV, an Iranian media outlet believed to be a ‘government mouthpiece’. Such reports are sent to anyone who is subscribed to DoD News. There have been recent examples as well, including a failed SM-2 missile launch that exploded over the USS The Sullivans during an exercise last year.

Are DoD News reports of defense technology failures not considered classifiable information protected under Exemption 1 or Exemption 3 of the Freedom of Information Act (FOIA)?

The Director of Administration and Management (DA&M), who serves as the Chief FOIA Officer for the US Department of Defense, is responsible for authorizing or rejecting FOIA requests relating to defense or military affairs. Thus, it is necessary for the incumbent director and the Secretary of Defense to formulate, discuss, and implement a new DoD Directive or Instruction that reconsiders what DMA shares. Doing so would benefit both the US military and defense contractors since current DoD exemptions are insufficient; they only apply to specific military units or commands.

The past two years alone provided the United States a preview of what foreign governments and aligned cyber criminal organizations are capable of accomplishing through intrusive, targeted attacks. In late 2014, North Korea was widely accused of hacking Sony Pictures Entertainment in protest of the movie, The Interview. Last year, private US healthcare providers such as Anthem, Premera, and CareFirst experienced a massive data breach that collectively resulted in the personally identifiable information (PII) of 50 to 80 million Americans being compromised.

What if it was not Sony that was hacked, but instead a major defense contractor such as Lockheed Martin or General Dynamics? It is not difficult to subscribe to DoD News or find a list of major defense corporations. Many foreign governments already possess geospatial intelligence capable of locating potential targets. However, while there is an endless amount of information on US military activity on the Internet, the Pentagon is not doing itself any favors by allowing Defense Media Activity to send out news reports containing operationally sensitive information. Doing so is an extended invitation to criminal organizations like Turbine Panda and Rocket Kitten to zero-in and further exploit military domains.

Jai Miguel Nave is a second-year graduate student at Seton Hall University and Deputy Editor-in-Chief for the Journal of Diplomacy. He is pursuing his Master’s degree in Diplomacy and International Relations, specializing in Foreign Policy Analysis with a regional focus on the Asia-Pacific.​