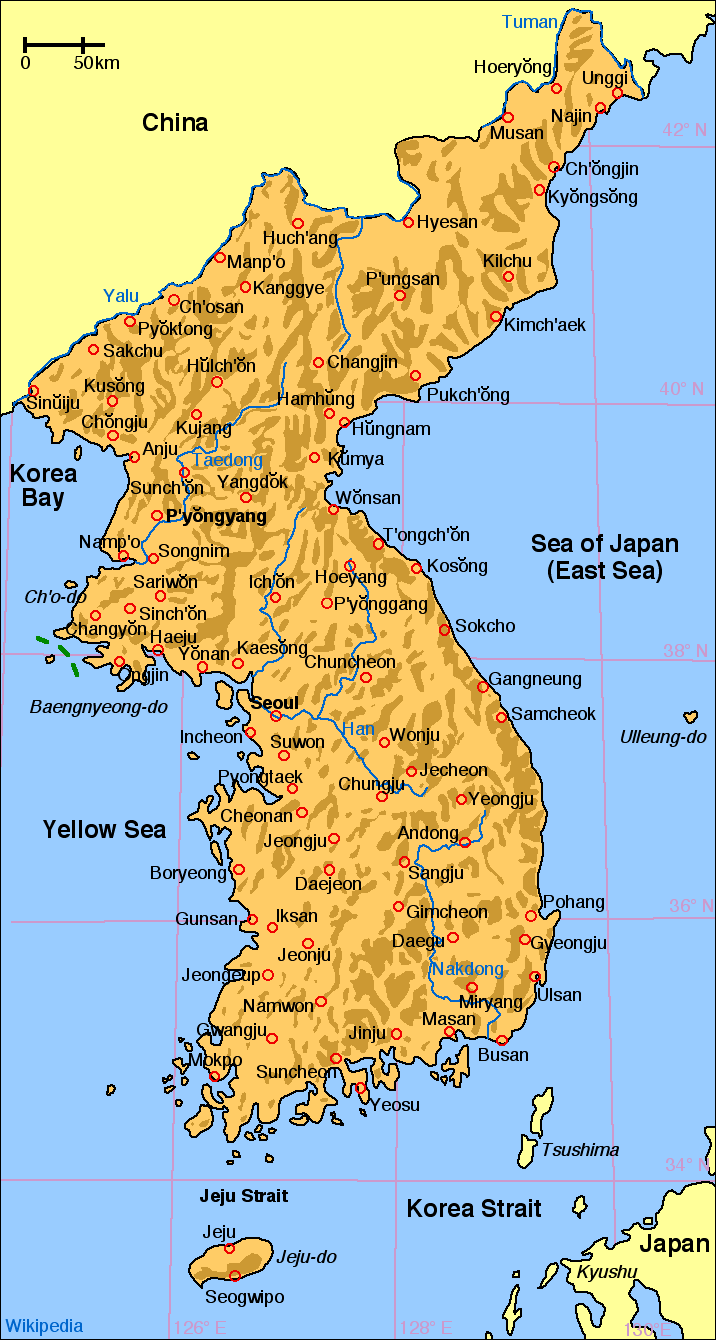 The first aid shipment has finally reached the besieged city of Madaya in Syria. According to SANA, Syria’s state news agency, 65 trucks loaded with aid supplies entered Madaya and two other besieged towns, Foua and Kefraya, writes CNN. Trucks from the Red Cross, Red Crescent, and the United Nations provided food to the people in the city, where multiple people have died of starvation, that has been under siege from Syrian government forces.

Germany has been increasingly sending refugees back to Austria since the beginning of the month. Many had no valid documents, whilst others did not want to apply for asylum in Germany but in other countries, notably in Scandinavia, according to local police, reports the BBC. There has been pressure on German chancellor Angela Merkel to address the increasing amount of refugees since the massive amount of sexual assaults in Cologne on New Year’s Eve, largely blamed on refugees.

Multiple attacks in Iraq have left 51 dead. Multiple attackers wearing suicide vests attacked a shopping mall, while a car bomb exploding nearby, causing fatalities and wounding 40 people. The attacks were carried out by the Islamic State, who control large parts of northern and western Iraq. The attack targeted “rejectionist heathens”, their derogatory term for Shia Muslims. Irish Times has this story.

Turkey has come up with a plan designed to stop the massive flow of refugees into the European Union. Turkey plans to offer work permits for Syrian refugees, a move that has been praised by refugees. Turkey’s unemployment sits currently at 10%, but many of the refugees in country tend to resort to, what the UN calls, “negative coping mechanisms” in order to survive. These are actions such as prostitution, begging, and forcing their children to work. The EU promised to give Turkey $3.3 billion in cash and to renew talks on incorporating Turkish passports into the EU’s Schengen visa-free zone in return for renewed efforts to stem the tide of refugees leaving Turkey.

A powerful U.S. B-52 bomber flew low over South Korea on Sunday in a show of force to North Korea, after they claimed to have tested a hydrogen bomb. The B-52 was joined by South Korean F-15 and U.S. F-16 fighters and returned to its base in Guam after the flight, according to the U.S. military, writes the  Washington Post. White House chief of staff Denis McDonough said the B-52 flight was intended to underscore to South Korean allies “the deep and enduring alliance that we have with them.”

Instead of a normal, final story, I would like to use this space to inform our readers that the U.S. Ambassador to the United Nations, Samantha Power, will be speaking Wednesday morning at Seton Hall University. The Journal will be live tweeting, and posting pictures of, the event, so make sure to check our various social media mediums! Her topic will be the U.S. President’s State of the Union address Tuesday night.