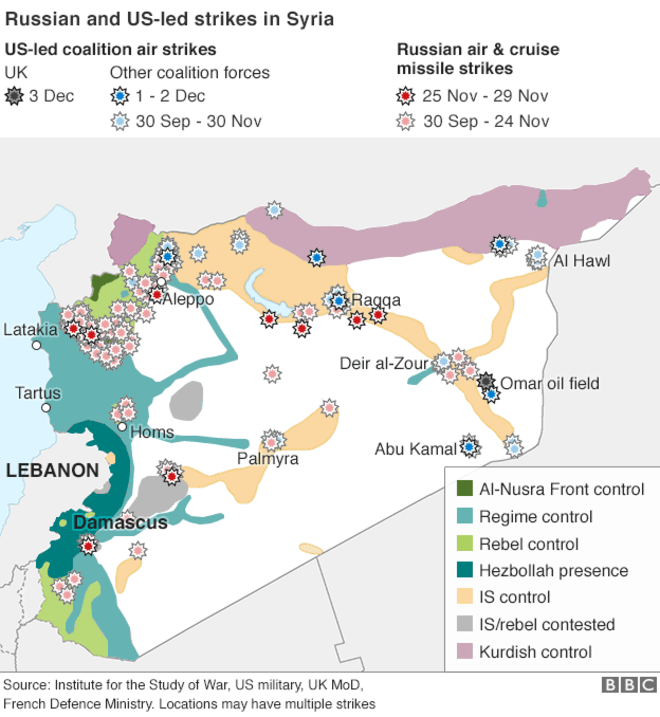 On Sunday, Iraq gave Turkey 48 hours to withdraw an influx of Turkish military deployed near the Islamic State stronghold of Mosul. Turkish troops moved into this region without the consent of the Iraqi government, a clear violation of their sovereignty. More than 2,500 Peshmerga including officers have attended Turkish sessions thus far, including weapons and artillery training, the Turkish military said in the report, according to the Wall Street Journal.

Germany is on track to accept 1 million refugees. Germany has registered 964,574 new asylum-seekers in the first 11 months of the year, putting it on course for more than a million in 2015, according to the BBC. Germany has registered more asylum-seekers than any other nation in Europe, although at about 1% of its population, they have accepted less people per capita than other, smaller European nations.

President Obama made a televised address from the Oval Office on Sunday addressing the recent upswing of violet Islamic extremists. He called on Congress to take action on making it more difficult for terrorists to acquire guns in the United States and to authorize continued military action about ISIS. He also made a demand to make it harder for a potential terrorist to buy a gun, according to CNN.

Donald Trump, the main frontrunner for the Republican Party, has called for a ban on all Muslims entering the United States, even tourists. He said there was such hatred among Muslims around the world towards Americans that it was necessary to rebuff them en masse, until the problem was better understood, writes The Guardian. These sort of comments, especially from the frontrunner of one of the two main parties in the next US election, is the sort of hateful rhetoric that only shows that the actions of ISIS and extremists are working. Extremists seek to spread hate and fear, and to have a norm entrepreneur, such as Trump, peddle these hateful views only fuels the extremists more. We should seek love in times like this, not hate.

According to a report published on Monday by Soufan Group, between 27,000 and 31,000 people have traveled to Syria and Iraq to join ISIL and other “violent extremist groups.” This is more than double the amount of people that sought inclusion into these groups than when foreign states began their anti-ISIS interventions. While airstrikes from coalition forces have contributed a small amount to the lessening of ISIS held lands, they have been unable to stop the flow of foreign fighters seeking to join militant groups.  Al-Jazeera was this story.

At last! Our international election update!

In Venezuela, a rare victory has been won for the opposition parties in government. Government opponents now currently own a legislative majority, setting back the efforts of the heirs of Hugo Chavez’s socialist movement. The opponents have run on platforms that deal with the countries deep economic crises, reports the New York Times. The Democratic Unity coalition has won 99 seats, to the United Socialist’s 46. Results are still out on the final 22 seats

Image Source: Institute for the Study of War