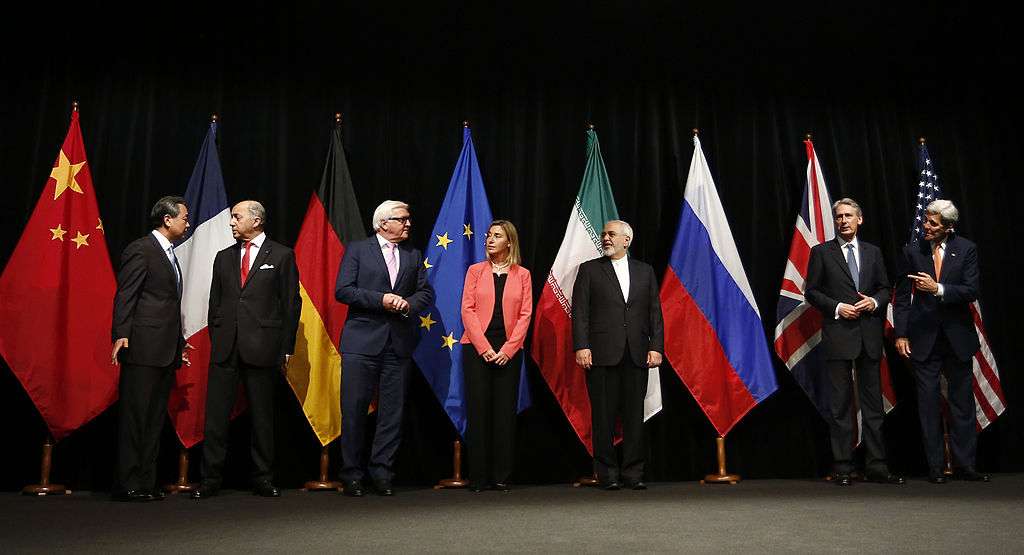 To begin a U.S. heavy news blog this week, the United States has approved conditional sanction waivers for Iran. The waivers would eliminate the sanctions on Iran that were agreed to be lifted in the Iran Deal, but the U.S. cautioned that they will not take effect until Tehran has curbed its nuclear program as required under a historic nuclear deal reached in Vienna on July 14, according to Al-Jazeera America. Sanctions against Iran that are related to human rights and other issues will remain.

At the top of this Council on Foreign Relations Daily News Brief is the story that the United Sates will still retain a military presence in Afghanistan, with at least 5,500 soldier staying until the end of 2017. This decision breaks a campaign promise made by President Obama, but the Obama administration has reversed course after recent advances made by the Taliban, a topic covered in the last Diplomacy Cable.

As well as keeping troops in Afghanistan, the Obama administration says it expects to deploy about 300 U.S. service members to the African nation of Cameroon to help stop the spread of Boko Haram and other violent extremist groups, writes NBC News and Reuters. 90 soldiers are en route now to conduct intelligence operations.

Ken Taylor, the Canadian Ambassador who risked his life to house and help escape six U.S. diplomats after the Iranian Revolution in 1979, has passed away in New York. The escape of the diplomats was given the moniker,”The Canadian Caper”, and was the focus of the U.S. film Argo. The Canadians will have their election today and a blog providing a simple guide to the election was posted yesterday to our site. The BBC has this story.

According to CNN, French police have raided Volkswagen’s French headquarters in the latest in the VW diesel emission scandal. A prosecutor in Verona, Italy, also led a raid at Lamborghini’s headquarters in Bologna. Lamborghini is a branch of Volkswagen. VW recently admitted that they tampered with upwards of 11 million diesel cars to cheat emission regulation standards.

The migrant crises in Europe is not over, as thousands remain stranded on a new migrant route across Europe. Recently, Hungary closed its border with Croatia, which caused a shift in migrant routes to Europe, now via Slovenia. Many countries in the region are rather small and are only able to take a few thousand migrants daily, which leave many stranded in the open. While the plight of many migrants is heartbreaking, leaders of small states must also make decisions  that keep in mind their citizens. ABC News has this story.