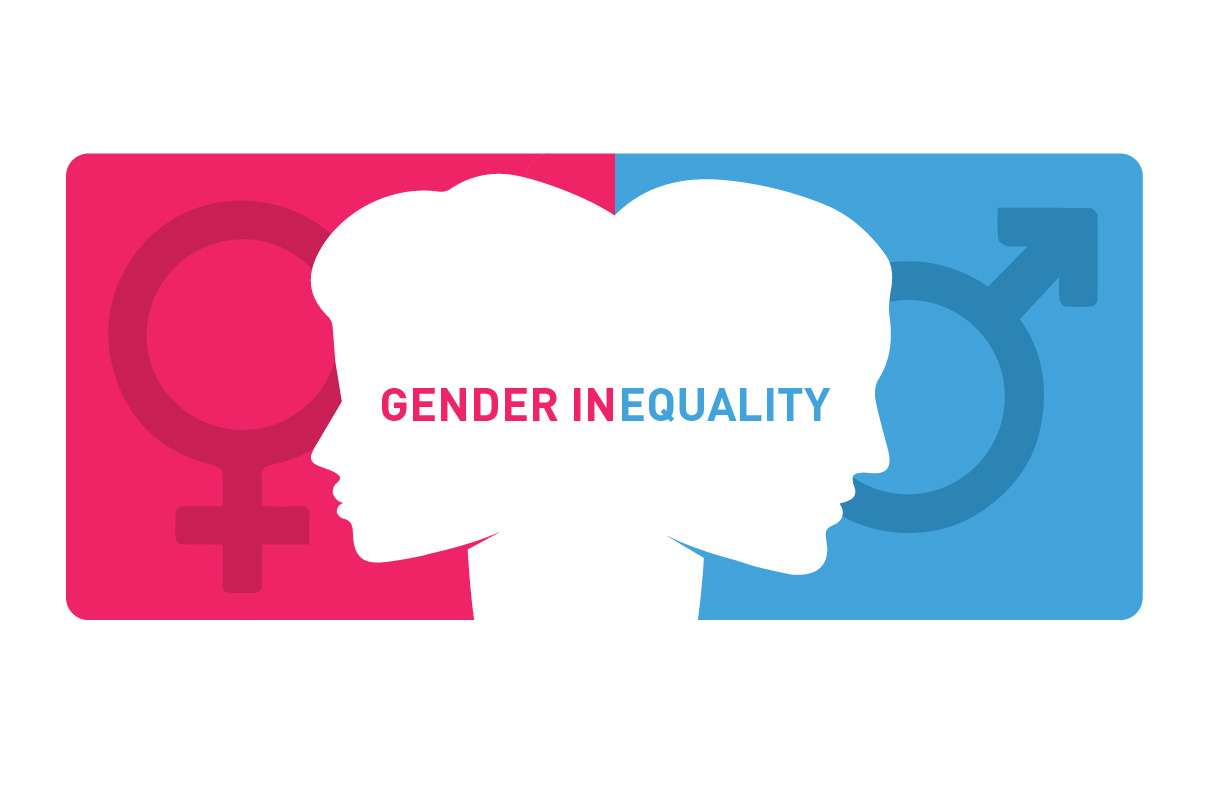 On November 3, Seton Hall University will be hosting Julie Willing, the grassroots organizer of Girl UP, a United Nations Foundation campaign.  The event will be focused on the issues facing adolescent girls around the world.  The Asia Society recently hosted Malala Yousafzai, the 18-year-old Nobel Peace Prize winner, where she spoke about her personal experiences and advocacy for education for young girls.  The United Nations (UN) hosts a multitude of events each year promoting various women’s topics using their UN Women and Beijing+20 platforms.  Women, gender inequality and female inclusion have become hot button issues and it’s about time.

Gender inequality has been on the agenda since it was included in a  “comprehensive global blueprint for gender equality and women’s empowerment” 20 years ago in Beijing.  But the world still has a long way to go.  Achieving the goal of gender equality remains “humanity’s biggest project,” according to senior United Nations official, Lakshmi Puri.  As we move forward we must take active steps in making gender inequality nonexistent. Women make up 49.6% of the global population. It is important to no longer disqualify and devalue half of the world.  The global community should be looking towards a more inclusive environment.  The time to give prominence and importance to issues relating to women continues to be now.

It is important to understand that gender inequality is not just a women’s issue.  Women need men to stand alongside them, for their mothers, sisters, daughters and friends.  UN Women Goodwill Ambassador Emma Watson, has helped push this issue forward and gained momentum, especially through the HeForShe campaign. Watson has also extended a formal invitation to men to participate in the gender equality movement with women. The HeForShe campaign has been gaining exposure and is popular on many social media platforms such as Facebook and Tumblr and has also targeted prominent heads of state.

Women’s rights affect a great deal of the global community, not just because women occupy half the population but also because these issues affect the future of humanity itself.  The human right for respect, dignity and freedom from violence is a universal one and one that should begin to be seriously implemented.  The culture of the world must continue to be challenged, as women are an obvious key piece to the future. Women are also the key to peacemaking processes.  In the ever-turbulent world we live in, a new perspective is key to calming violent conflicts, civil war and post-conflict reconstruction that dominate the global south.  Global instability can be seen throughout the Middle East and northern Africa’s refugee crisis’ and the global migration from south to north.  Women are at the forefront of these conflicts and it is crucial that they are incorporated in peacekeeping processes, discussions, and campaigns.

From 1957 to 1989, only twenty women have served as uniformed United Nations peacekeepers.  Women have only represented 8% of participants and fewer than 3% of signatories in recent peace negotiations.  When 90% of casualties during conflicts are women and children, it is unjustifiable to have failed to include women in the conversation for so long. Women have to suffer the consequences of these male dominated regimes.  War and violence impact women differently than it does men, yet women are not given a single line in a peace agreement.   “While women remain a minority of combatants and perpetrators of war, they increasingly suffer the greatest harm.” Female peacekeepers have been recognized as a key to peace by the UN, and have recently been deployed in all areas of peacekeeping operations (including police, military and civilian forces).  Female inclusion is critical to building peace and protecting the rights of women and girls in regions of conflict.  “When women participate in the peace process, it not only promotes gender equality, but also provides strong female role models in regions torn apart by war — where all too often those two critical elements are missing.”

Ultimately, women have been excluded from peacemaking and peacekeeping and continue to be viewed as second-class citizens.  Women exhibit great wisdom and perspective that must no longer be ignored.  As the United Nations Population Fund states, empowered and confident women are key to advancing development and reducing poverty worldwide.  Women who are empowered “contribute to the health and productivity of whole families and communities, and they improve prospects for the next generation.”