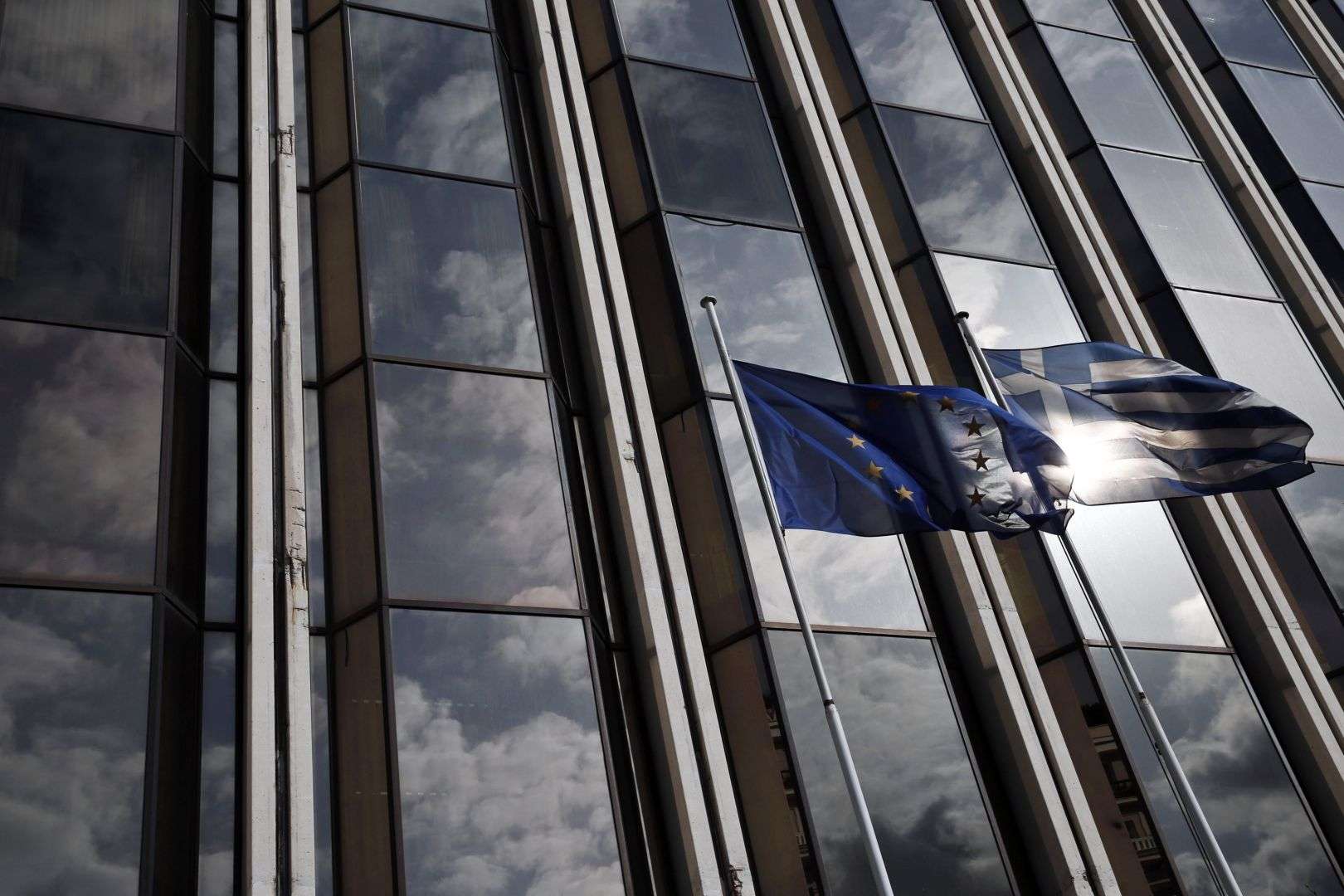 In Europe, there are three Councils. The European Council which is the strategy body of the European Union. Organized by its President, it brings together the EU’s political leaders who set the orientations and the political priorities of the Union’s work. After each meeting, usually four times a year, the European Council issues conclusions. Next, is the Council of the European Union, also known as the Council of Ministers or just the Council, which is the EU’s decision-making body. The presidency of the Council rotates between member-states and it is the institution where national representatives and ministers meet to discuss, adopt laws, and decisions, as well as coordinate policies. Neither of the above is to be confused with the Council of Europe, which is the Strasbourg-based human rights and cultural organization that unlike the abovementioned ones, is not an EU body.

Be honest, did you have to read the above paragraph at least twice? Guess what, you are not the only ones confused. The feeling that its bodies are inaccessible to the average citizen is even acknowledged by the EU. On top of that, the EU Parliament is the only one of the seven institutions that is directly elected by the people. So, it is not surprising that ever since the first election in 1979, the voter-turnout rate has only descended. Combine that with a 2014 poll, stating that majorities in seven major European countries think their voice doesn’t count in the EU, and you have what many call a “democratic deficit.”

In order to impose your will without a fight, it is enough to convince the “target” that resistance is meaningless and that he/she is so helpless that there is no other option available. In many ways, the above recipe applies to the Greek case. The country’s situation is presented by media with such gloomy colors that one would think that we are talking about an underdeveloped country without prospective, historic reserve, natural wealth or highly educated human capital that must surrender unconditionally to the “enlightened” colonialists. Europe suffers from a lack of political vision, collective direction, common cultural identity, and leadership accountability. All this led to an unprecedented economic crisis, which created dangerous turbulence for the Eurozone and the whole superstructure we call the European Union.

Since when did punishment of the powerless, austerity at home, and “accounting” interpretation of a humanitarian crisis, become the only right path for half a billion people to follow? In a sense, it is fortunate for everyone that Greece requires the weary and ailing European giant to redefine its priorities and revise the lifestyle it’s proposing as “healthy.” The result of Greece’s recent elections is a clear message that there must be human solutions to human problems; as long as there is will and imagination, and above all, perseverance against the unwilling ears. Some claim that in the era of pretexts, of the law-abiding dissolution of the Constitution, and the powers of government, the criminals wear white collars, flaunt things like laws, EU directives, and UN resolutions. All trust to the state has been exhausted and the fourth power, the Press, is not exempted.

People in Greece have elected a government which claims that it wants to put an end to 40 years of economic mismanagement and abuse. However, the media, who tried to beautify with eagerness the last 40 years of mismanagement, attack with incredible fury the new Greek government. The media, instead of conducting sober criticism, in accordance with the rules of journalistic ethics, try to lead to misleading press confrontations such as: “SYRIZA politicians do not wear ties” and “Varoufakis shows the middle finger”. The rescue policy of Greece is presented as an effort to put the country back on the path of fiscal virtue through carrots (loans) and sticks (conditions for disbursement of installments). But in reality the crisis dramatically exacerbated the situation.

The so-called “rescue plan” contained provisions that consciously led to the dissolution of the Greek economy. The image formed after five years of crisis is lopsided. The Greeks are blamed for everything, the Troika demands are correct, and the new government is uncivilized. The reality is that from the beginning of the crisis, Greece has lost 25 percent of its GDP and not only unemployment increased, but also the debt. Instead of reading about the defects of the austerity policy, the German newspapers claim that what is happening in Greece is necessary and that there have been several cuts in spending. It is remarkable to see the solidarity initiatives of Greeks in order to face the consequences of cuts in the welfare state. We see for example doctors that help the poor for free. As Claus von Wagner, an actor playing a member of the Troika in a comedy sketch that has gone viral recently in the TV-show Die Anstalt, said: “When the bank gives you money for your house, is that a rescue package?” Germany has benefited thanks to low interest rates on the borrowings. None of Greece’s creditors are a victim of the crisis.

I won’t go as far as to propose that the Greek debt should be forgiven, even though it has been done before, but how is it possible for Greece to repay the loans it keeps receiving when all new money is basically going back to the repayment of older loans? It’s a vicious cycle in which the country accumulates more and more debt and no money goes towards growth. Instead even more money is squeezed out, through interest payments. Would you ever accept such a reality for your country? Would you ever accept a 35 percent rise in suicides due to this reality? Would you ever accept this future for you and your children? The Troika creates desert and they call it peace.[1] This was my whisper to Europe.

Eva-Eleni Giannarakou is a graduate student at Seton Hall University and an Associate Editor of the Journal of Diplomacy. She is currently pursuing a Master’s degree in Diplomacy and International Relations, with specializations in Foreign Policy Analysis and Global Negotiations and Conflict Management.