Living with Conscience: A Magistrate, The Güengüense, and a Family’s Story of Love and Forgiveness 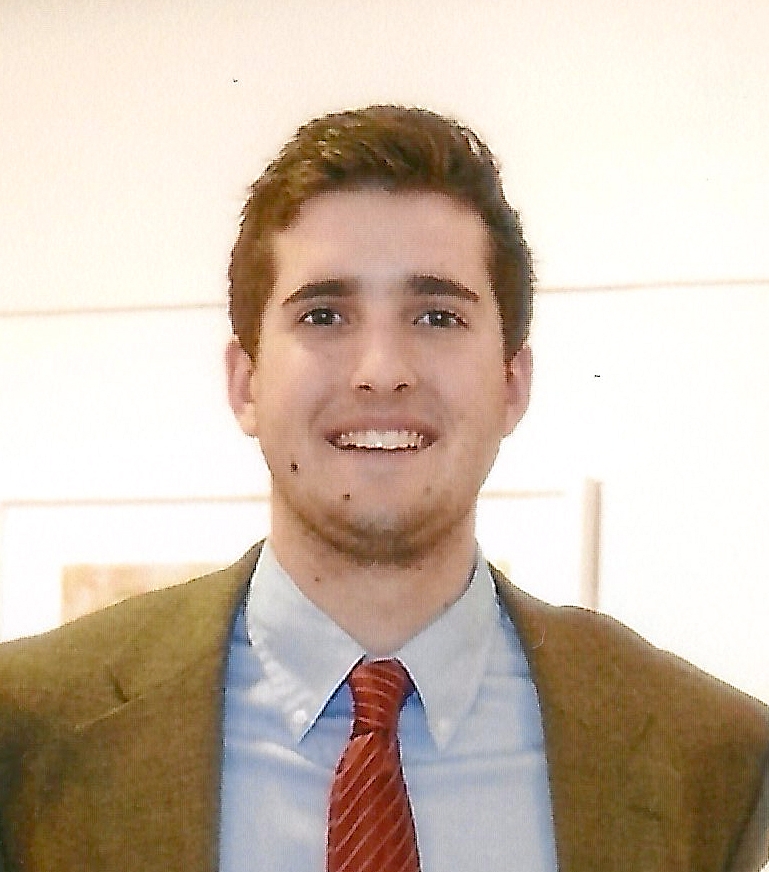 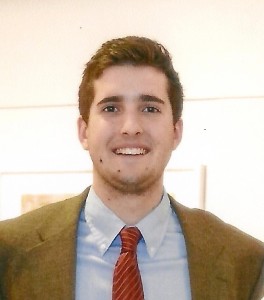 Peter B. Cuppernull is a graduating senior in the School for Conflict Analysis and Resolution at George Mason University.  He had internships with the European Union in Belgium and with two historical and cultural organizations in Nicaragua.  He is also a University Scholar at George Mason University, a member of Phi Beta Kappa. He was awarded Critical Language Scholarship to study Arabic in Ibri, Oman this coming summer.  His research interests focus on systemic violence generated by cultural systems. Peter is the winner of the love and forgiveness in governance essay contest titled “Can leaders change the world by promoting love and forgiveness?”

According to Peter, “I learned about the contest through a former professor of mine, Borislava Manojlovic, who is now involved with the Love and Forgiveness in Governance at Seton Hall University.  I had a personal story that fit the topic of the contest and I am very excited to share it with the readers of these essays.” Peter further said that “As a student of conflict resolution, the concept of post-conflict reconciliation is fundamental in sustainable peace building.  I have studied forgiveness in many contexts, from interpersonal conflict to community and international conflicts.  Even in the setting of a larger conflict, forgiveness often takes place on the personal level; thus, I am interested in forgiveness as a tool for conflict resolution in any setting.” Reacting to why love is forgiveness is important, Peter asserts that “love and forgiveness are essential components for conflict resolution and community building.  These concepts are major elements of all forms of governance, from community leadership to governance on the national and international levels.  We must not neglect the personal element of these systems, and I hope my essay can demonstrate a small example of that.”

Living with Conscience: A Magistrate, The Güengüense, and a Family’s Story of Love and Forgiveness

“We ought to act with conscience: knowing there are others that need our help, especially in the communities where we live.”

In the 1950s, a revolutionary movement was brewing in Nicaragua amidst the rule of Somoza regime.  The country would ultimately descend into civil war in the 1970s, but my story takes place well before that.  My story is that of Dr. Leopoldo Serrano Gutierrez, a magistrate in the Masaya City Appellate Court in Nicaragua, and his son, Jaime Serrano Mena. Widely recognized as a fair judge, Dr. Serrano Gutierrez served in a fragile political climate.  He regularly presided over the cases of leaders who orchestrated what became known as the Sandinista movement, sentencing to prison those justly proven guilty.

On November 11, 1951, under the employment of a Sandinista leader who had been sentenced to prison by Dr. Serrano Gutierrez, a contracted hit man carried out an assassination attempt on the magistrate.  Despite suffering a bullet wound to the chest and having to undergo months of medical treatment in New Orleans and New York City, Dr. Serrano Gutierrez survived the attempt on his life.  Sadly, his oldest daughter, Thelma Teresita, did not.  Remarkably, the loss of his daughter, who was merely a small girl at the time, did not deter Dr. Serrano Gutierrez from fulfilling a life-long commitment to public service: “For reasons that, to this day, I do not understand,” wrote his son, Jaime Serrano Mena, “he returned to his work in the court” (J. Serrano Mena, personal correspondence, February 28, 2014).

The strength and courage of Dr. Serrano Gutierrez is still celebrated to this day.  He went on to found a school for economically disadvantaged children in the nearby town of Diriamba (which would come to bear his name following his death in 1976), providing educational opportunities which were previously only available to the upper class.  Additionally, he completed and published several literary works on the cultural history of the region.  He also supported his wife, Yolanda Mena de Serrano, throughout the majority of the 1970s while she was the mayor of Diriamba.  Mrs. Mena de Serrano is known for her altruistic oversight of her administration’s municipal projects and for leading a corruption-free government.  The latter is particularly noteworthy, especially given the historically high degree of corruption in the public sector in Nicaragua and the severe economic devastation of the country following the 1972 Nicaragua earthquake.

When I stepped outside Augusto C. Sandino Airport in Managua for the first time, a short, gray-haired man with large glasses and a wide smile was holding a handmade sign that read “PETE MUSEO”.  This man was Jaime Serrano Mena, for whom I was about to spend two months translating from Spanish to English the material in his historical and cultural museum.  I did not know much of the history of Diriamba before I spent my summer there, but it was Jaime’s unspoken goal to educate me.  On my first day, he accompanied me around the town, showing me the basilica, the clock tower, and his museum, in order to “conocer a Diriamba”; not to see Diriamba, nor to simply learn Diriamba’s history, but to know it.  Jaime cares for Diriamba as if it were a person, as is made clear by his tireless efforts to give to the town and to its people.

The largest initiative of Jaime and the Historical-Cultural Museum of Diriamba is to preserve and promote the Güengüense, a drama that has been performed annually in Diriamba for centuries.  In 1960, Dr. Serrano Gutierrez published Nicaraguan Folklore, a book within which he detailed many Nicaraguan cultural traditions, including the Güengüense of Diriamba (Serrano Gutierrez, 1960).  Jaime has continued his father’s work, and in 2005, the Güengüense was declared a “Masterpiece of the Oral and Intangible Heritage of Humanity” by the United Nations Educational, Scientific and Cultural Organization (UNESCO) (El Güengüense).  The international recognition and support Diriamba has received because of this award would not have been possible without the work of the Serrano family.

It would have been easy for Dr. Serrano Gutierrez to let the attempt on his life and the death of his daughter consumes him.  He could have stopped his work, taken his family to a different part of the world far from Nicaragua’s political troubles, and never reconciled with his daughter’s death.  But, even to the bewilderment of his own son, he did not do this.  He chose to forgive those who brought unimaginable hardship to his family and he practiced love while working to preserve the cultural heritage of his home.  The positive impact he and his son have made spreads far beyond the city limits of Diriamba.  In fact, it spreads so far that a 21-year-old American college student who thought he was going to Nicaragua for the summer to practice his Spanish actually returned home with the greatest educational experience of his life.

“I try to continue the teachings I learned from my parents, of contributing to my community.  This means leaving aside economic interests, which are important, but not essential.  I believe that one ought to contribute to community development without thinking of their personal benefit.  We ought to act with conscience: knowing there are others that need our help, especially in the communities where we live.” (J. Serrano Mena, personal correspondence, February 28, 2014)

Jaime recently wrote this to me.  It is too often that this frame of mind is disregarded, that views like these are considered impractical and unfeasible.  That, however, is false.  The Serrano’s approach is more than feasible: it is an ideal platform on which to act while in a position of leadership.  I have seen what can be accomplished when this approach is practiced, an approach which, I believe, is applicable to every community in the world.  Diriamba’s celebration of culture has been made possible by the wholehearted love and selfless forgiveness embodied by Dr. Leopoldo Serrano Gutierrez and Jaime Serrano Mena.  The positive change they have made is, simply put, immeasurable.