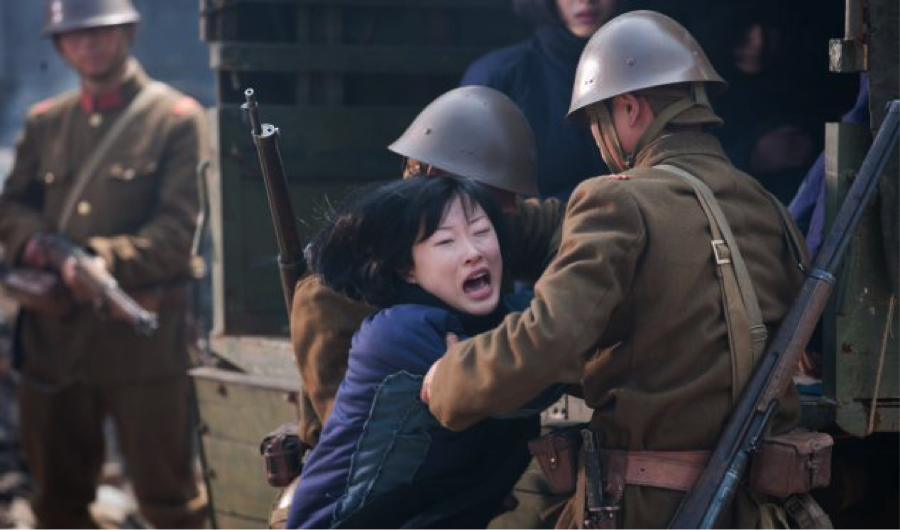 September 3rd, 2015 marked the 70th anniversary of the victory of Chinese people over Japanese invaders in the Second World War. In memory of the nation’s victory during World War II and to remark of the country’s military efforts during the past 70 years, the Chinese government held a spectacular dress parade in the morning of that day. In the celebration of military advancement, China declared its hope for peace and its determination to protect world’s stability.

On August 14, two weeks before the parade, Japan declared an official apology for its nationalistic expansion and invasion during WWII. Prime Minister Shinzo Abe of Japan said at a press conference that Japan “did inflict immeasurable damage and suffering on innocent people.” He said, “We must not let our children, grandchildren, and generations to come, who have nothing to do with that war, be predestined to apologize.”[1]

For Chinese people, however, forgiveness does not come easy. China, as a big nation, has suffered extreme pain during the war, and the sufferings have been highlighted throughout its education. The suffering and sense of victimhood have contributed to a nationalistic discourse that cannot be easily overcome.

The first element that may have contributed to China’s unwillingness to forgive is grounded in its history teaching and textbooks. This can be read mostly in its 9-year compulsory education, where students are taught that Japan invaded their country, and caused huge casualties, loss of territory, and extreme shame. For example, the first invasion of Japanese troops in September 18, 1931, was marked as the “National Humiliation Day,” when alarm bell is rang three times during the day each time of the year.

Apart from the September 18th event, the focus of history teaching also includes the July 7th Incident of 1937 in Bejing, when Chinese military officially began its defensive war, which lasted until 1945. The Nanking Massacre in December 13, 1937, which killed more than 3 million people, was another event that is often taught in the Chinese history. On the other side, the teaching on forgiveness of Japanese invaders was seldom found.

Movies and other mass media are particularly vocal in depicting the cruelty of anti-Japanese War explicitly showing the torture of Chinese people under Japanese invaders. The movie, The Flowers of War (2011), directed by Zhang Yimou, told the story of 13 teenage girls at a church in Nanking being besieged by the Japanese troops, who were later forced to be their sex slaves. 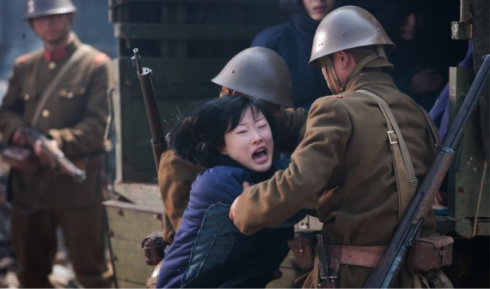 The movie, Flowers of War, depicted the cruelty of Japanese invaders toward 13 female students at a church in Nanking. [2]

In conclusion, we can say that war has left a deep imprint on Chinese collective consciousness and it has been a topic inappropriate to bring up, especially among the older generation. As the younger generation has a greater chance to receive education abroad, they are able to learn about history from a different angle; therefore, the concept of forgiveness can be interpreted and appropriated differently in modern days. How well a nation can forgive relates to how its people interpret the past and how cultures and emotional bonds that have been formed over the decades can adapt.