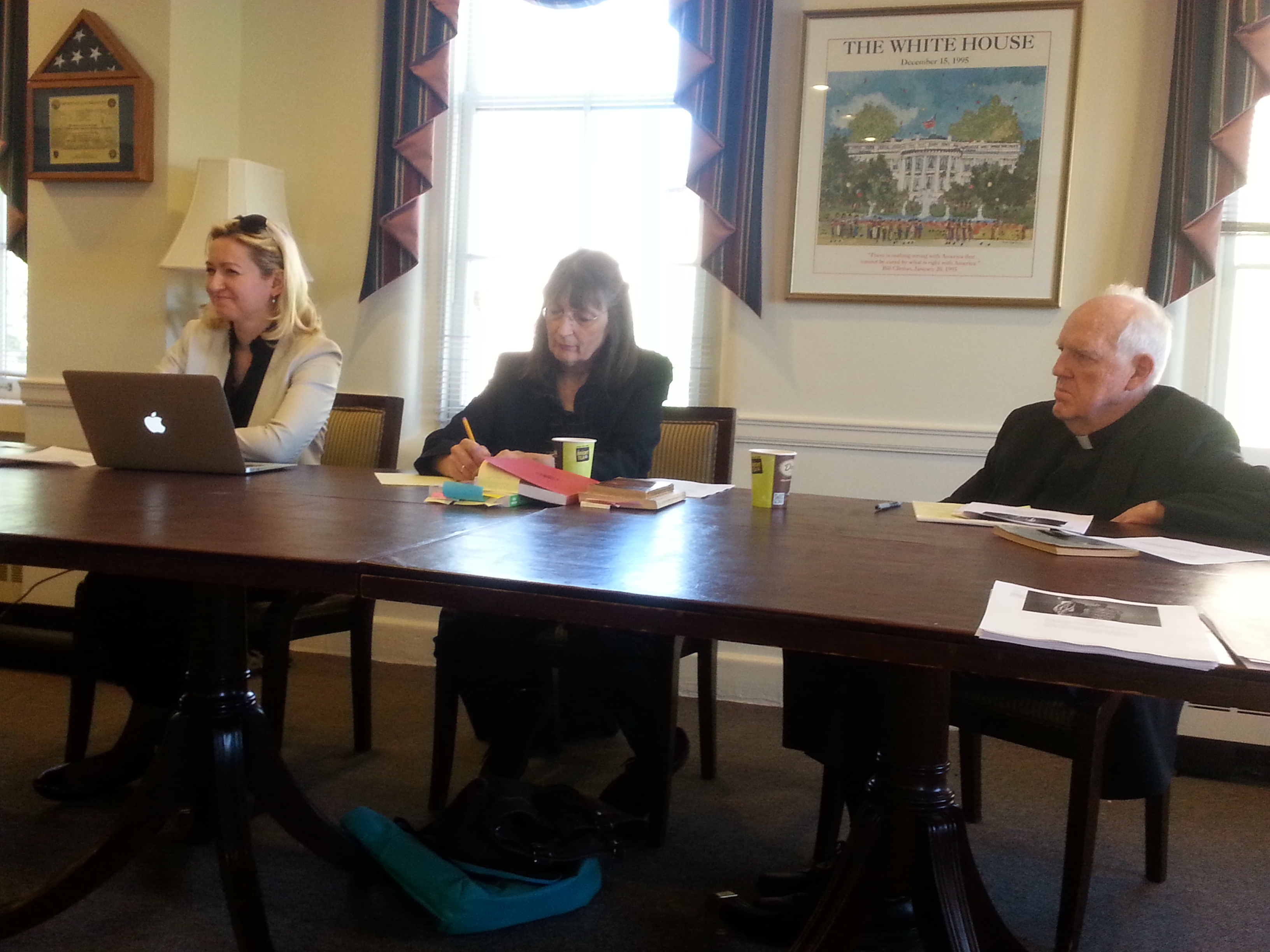 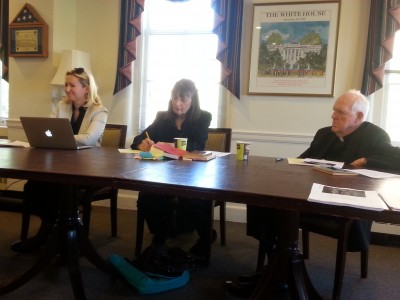 The Love and Forgiveness project team at Seton Hall had a pleasure to host a panel discussion on the topic of forgiveness in different religions with Monsignor Richard Liddy and Dr. Gisela Webb moderated by Dr. Borislava Manojlovic.

What is forgiveness? According to Monsignor Liddy: “Forgiveness is a decision to let go of the desire for revenge and ill-will toward the person who wronged you; it is the act of good will. Forgiveness is also a natural resolution of the grief process – a necessary acknowledgment of pain and loss.”

Most world religions include teachings on forgiveness, which provide guidance for the practice of forgiveness. The concept of forgiveness might differ, but it still calls for love and pure heart. Here are some examples of forgiveness understood by different religions.

According to Judaism if a person caused harm, he/she needs to sincerely apologize. Then the wronged person is religiously bound to forgive. However, even without an apology, forgiveness is considered a pious act (Deot 6:9). Teshuva (literally “Returning”) is a way of atoning, which requires cessation of harmful act, regret over act, confession and repentance. Yom Kippur is the Day of Atonement when Jews particularly strive to perform Teshuva.

In Christian teachings forgiveness plays an important role in spiritual life. The Lord’s Prayer best exemplifies this attitude. The final words uttered by Christ on the cross showed the whole world the importance of forgiveness that resonated through time: “Father, forgive them, for they know not what they do.” (Luke 23:34). Jesus has taught us that we should forgive unconditionally, that we should love our enemies and turn the other cheek (Matthew 5:9 & Luke 6:27-31). 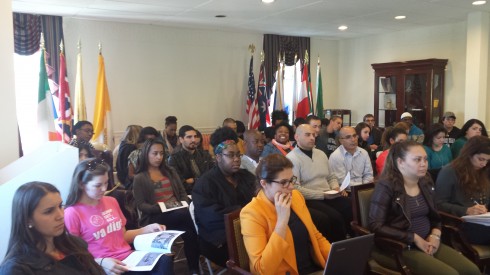 The word Islam is derived from the Semitic word Salem, which means “peace”. In Islam forgiveness is a prerequisite for genuine peace. Forgiveness is held as the better course of action whenever possible describe in a quote from the Qu’ran: “Although the just penalty for an injustice is an equivalent to retribution, those who pardon and maintain righteousness are rewarded by God. He does not love the unjust” (Qur’an 42:40).

Monsignor Liddy touched on important aspect of how to start the process of forgiveness. He emphasized dialogue as essential in grasping the reason behind the wrong that was done to us and change from within. Dialogue enables realization of the pain and provides time and space for healing, which leads to forgiveness. In addition, he talked about what influences a person’s capacity to forgive. First, he stressed the degree of hurt or harm caused to the person. Second is the age factor. Third is the personality and temperament. Dr. Webb stressed that our capacity to forgive is also affected by the degree of religious involvement.

Forgiveness has clear, positive effects on human well-being. It is an important aspect of maintaining social order, fostering social relationships, and promoting physical health. Most importantly, forgiveness is liberating for human spirit.