Therakos’ Cellex extracorporeal photopheresis system is used to administer autologous immune cell therapy for the treatment of cutaneous T-cell lymphoma (CTCL), the two most common forms of which include mycosis fungoides (up to 20,000 case per year in the US) and Sézary Syndrome, which is an aggressive form of the disease.  in total, CTCL’s account for less than 4% of all non-Hodgkins lymphomas. 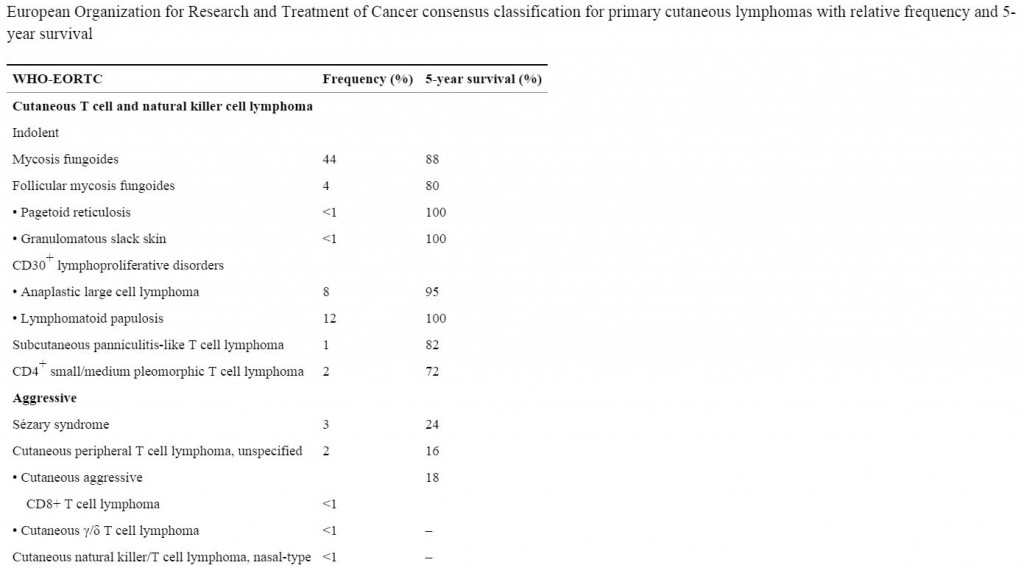 Mycosis fungoides (MF), the most common form of CTCL, gets its name from the mushroom-like skin tumors that sometimes develop in the advanced stage of the disease. MF is typically indolent in its early stages. The second most common subtype, Sezary syndrome (SS), is a more aggressive, leukemic form of the disease.

The disease looks different in each patient, with skin symptoms that can appear as patches, plaques or tumors. These skin lesions may be mistaken for eczema, psoriasis or dermatitis. 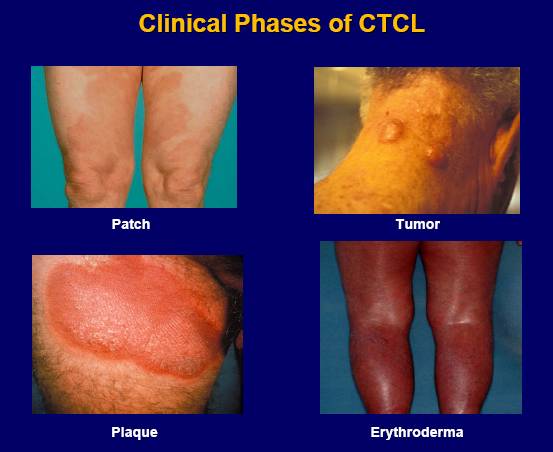 Symptoms for MF and SS may include: 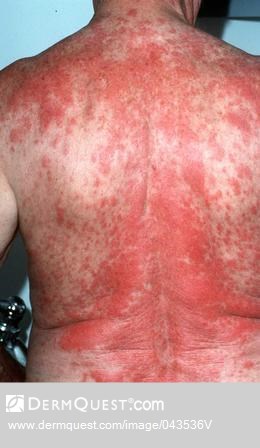 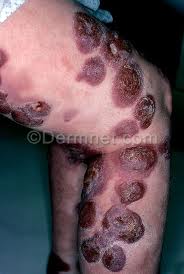 Topical treatments for early stage disease with involvement limited to the skin include corticosteroids, chemotherapy agents such as nitrogen mustard and carmustine, retinoids such as bexarotene, radiation therapy to the skin and phototherapy. For more advanced disease, treatment options include systemic use of retinoids, histone deacetylase inhibitors such as romidepsin and vorinostat, immunomodulatory agents such as interferon and lenalidomide, chemotherapy, stem cell transplant and extracorporeal photopheresis.

How Does CTCL Develop?

CTCL is a collection of clonal malignancies of those CD4 thymus-derived lymphocytes (“cutaneous T cells”) that preferentially migrate to skin. The varied cutaneous clinical presentations, dependent on the specific features of the dominant subclones of the malignant lymphocytes. It is believed that the CD4+ cells are responding to specific antigens that are presented by Langerhans cells (dendritic cells of the skin). 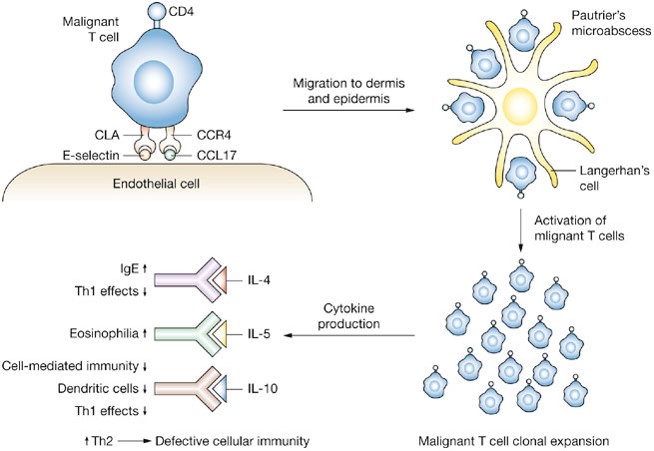 Schematic representation of the mechanism by which malignant T-cells home to the skin and the subsequent inflammatory response in CTCL. The malignant T-cell tethers and rolls along the endothelial cell by virtue of interaction of cutaneous lymphocyte antigen (CLA) and E-selectin with CC chemokine receptor 4 (CCR4) and CC chemokine ligand 17 (CCL17). Clustering occurs around immature dendritic (Langerhan’s) cells, forming the characteristic Pautrier’s microabscess. This process leads to activation and clonal expansion of malignant T-cells. Activated T-cells produce a variety of cytokines that lead to an increase in the T-helper 2 (Th2) phenotype and subsequent defective cellular immunity. Abbreviations: IgE, immunoglobulin E; IL, interleukin; Th1, T-helper 1. http://www.nature.com/nrclinonc/journal/v5/n12/fig_tab/ncponc1238_F3.html

Extracorporeal photopheresis was approved in 1988 by the US Food and Drug Administration (FDA) for the palliative treatment of patients with CTCL. It is best suited to patients with Sézary syndrome, within 2 years of disease onset, near normal counts of CD8+ T cells and natural killer cells, and modest tumor burden. Overall response rates have ranged from 31% to 73% when CTCL patients are treated with extracorporeal photopheresis as monotherapy, but have been shown to have greater efficacy in various combinations with IFN-α, IFN-γ, granulocyte-macrophage colony-stimulating factor, and bexarotene, due to enhancement of antitumor immunity.

How Does Extracorporeal Photopheresis Work?

The Cellex system separates red blood cells and plasma from the buffy coat, which contains the white blood cells. Methoxsalen (8-Methoxypsoralen) is added to the white cell fraction. The system then emits UVA radiation, which photoactivates methoxsalen, which conjugates and forms covalent bonds with DNA, leading to the formation of DNA adducts that form crosslinks both DNA strands inhibiting of DNA synthesis and cell division. The treated cells undergo apoptosis. The buffy coat is then administered back to the patient and the treated cells are removed from the circulation by the liver and destroyed.

Treatment of just 10% of a patient’s white blood cells can induce complete responses to the therapy. The treatment has a direct effect on the cancerous CD4+ cells, and induces an immune reaction against the malignant CD4+ cells by inducing trans-immunization.

Trans-immunization results in clinically relevant suppression, and occasionally elimination, of pathogenic CD4+ T-cell clones in CTCL. The auto-aggressive T-cell clones possess distinctive T-cell Receptors (TCR) representing tumor-specific antigens, which are the idiotypic segments of the TCR protein chain. In the Cellex photopheresis apparatus, two synergistic phenomena are initiated: induction of apoptosis of the CTCL cells and mass conversion of blood monocytes to dendritic cells. The young DCs then ingest the apoptotic CTCL cells, process and present the CTCL antigens to responding anti-CTCL cytotoxic T cells, and stimulate clinically important CTCL suppression. Trans-immunization provokes an immune response against CD4+ that express the specific idiotypic TCR segments that are responsible for homing the CD4+ cells to the antigen being presented by the Langerhans cells of the skin. This mechanism is shown in the diagram below as the “vaccine effect.” In addition, a tolerogenic response to the antigen presented by the Langerhans cells is precipitated via the induction of a Treg response. 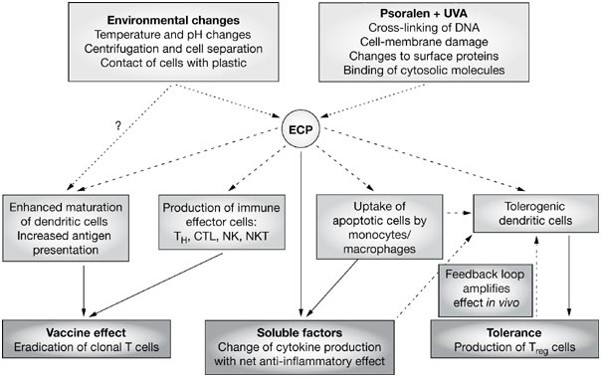