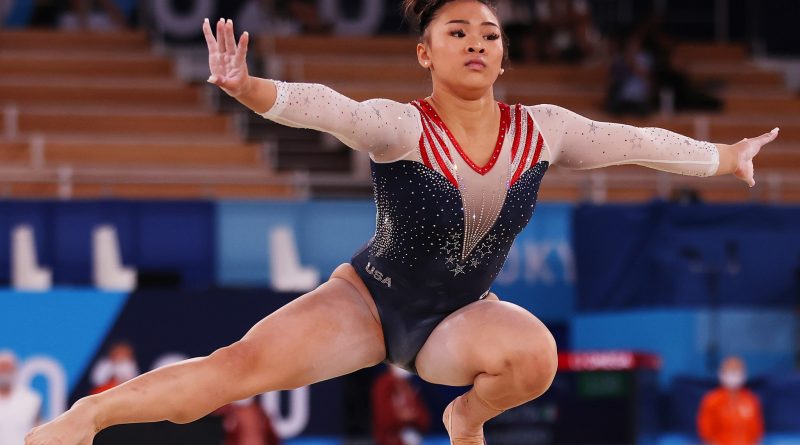 Many companies such as Nike have publicly mentioned since the inauguration of NIL deals that they want to see an equal representation of both men and women athletes. As a result, Nike has signed Women’s Basketball players from both the college and high school level. Three of these athletes are Caitlin Clark of University of Iowa, Haley Jones of Stanford University, and Juju Watkins of Sierra Canyon High School. Caitlin Clark mentioned in a statement released by Nike, “I grew up watching Nike athletes across all sports play their game. They have inspired me to work hard and make a difference. I’m humbled to be part of this first Nike basketball class and passionate about inspiring the next.” This statement by Clark and many others represents the appreciation many female college athletes have for this opportunity. Unlike male athletes, the opportunity to transition this passion to a profession at the female level is quite difficult. With the gap in pay being significant between the genders, many female athletes must shift to using their platform as a second resort for seeking financial benefits.

To put this into perspective, the Quarterback for Alabama University Football team, Bryce Young is the highest NIL earner this year at 3.2 million dollars. Livvy Dunne is behind him at 2.3 million dollars and is the fifth ranked athlete in overall NIL compensation as well.

Not only are female athletes benefitting from their platform, but the game is witnessing the growth of their audiences. For reference, the 2021 Women’s College World Series outperformed the Men’s World Series by over 60%. Around an average of 1.2 million viewers tuned in to watch the Women’s championship series compared to the Men’s series that held only an average of 775 thousand viewers.

With the continuous evolution of NIL deals for NCAA student-athletes, one can expect to see more ambitious female athletes to continue to climb the charts and dominate. Athletes such as Clark, Jones, and Watkins have paved the way for many as this trend will only continue to grow.