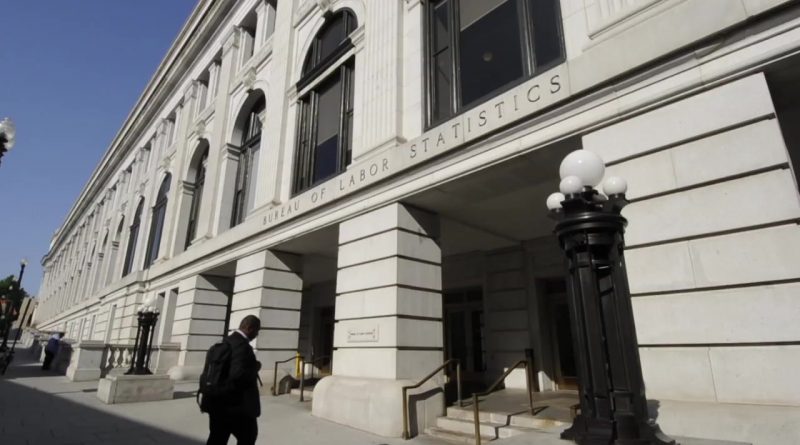 The most recent Consumer Price Index (CPI) report brought some bad news for investors. After consistent monthly rate hikes from August of 2021 to June of 2022, July showed no increase giving some belief that inflation could have possibly hit its peak and could begin to come down. This comes after four straight rate hikes from The Federal Reserve, which currently has the federal funds rate at 2.25-2.50%. The CPI increased in August by .1% sending it to 8.3%, causing markets to spiral. This is due to the fact that the index has now caused speculation that The Federal Reserve may employ another .75 percent rate hike (CNBC). This also comes after government efforts to curb the high inflation the country has experienced for the past year with actions such as The Inflation Reduction Act.

The CPI measures the average change over time in the prices paid by urban consumers for a market basket of consumer goods and services and gets released routinely in the middle of each month. Some of the main categories tracked includes food and beverages, housing, apparel, transportation, medical care, recreation, education, and communications. Many investors use the index as a tool to gauge the state of inflation and evaluate the effectiveness of government policies (The U.S. Bureau of Labor Statistics). The CPI has a strong influence on the market since it is heavily relied on by the Federal Reserve to measure the current state of the economy. A bad report, such as the most recent one, caused the Fed to execute measures to cool down an overheated economy. Future economic growth will become limited, leading to a slowdown in business activity and decline in earnings.

The report of an increase in CPI, despite it being only .1%, sent the stock market into turmoil as it curbed investors’ hope and confidence that an economic rebound from high inflation may be close. However, investors will likely have to wait longer for relief and market stability as the report caused the Dow Jones Industrial Average to slide by 3.94% (1,276.37 points), closing at 31,104.97. The S&P 500 dropped 4.32%, closing around 3,900, each the worst days for the respective indexes this year. The Nasdaq Composite also sank 5.16% to end the day at 11,633.57 (CNBC). Additionally, only five stocks in the S&P 500 finished in positive territory with technology stocks getting hit particularly badly as Meta skidding 9.4% and chip giant Nvidia shedding 9.5%. These losses erased the gains from the market rally in the week prior. This has become an unfortunate trend this year as the markets have been plagued by volatility, and is definitely something to monitor as the year comes to a close.