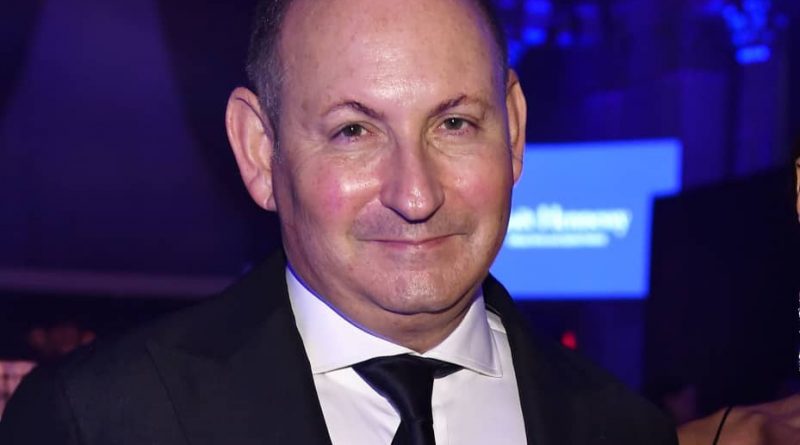 John Demsey, served as the executive president for Estee Lauder until February when he left his position after posting a meme that used a racial slur. The meme itself consisted of Sesame Street characters using a derogatory term towards African Americans. Estee Lauder released a statement in the days that followed saying that Demsey left their company since the post was damaging to our efforts to drive inclusivity both inside and outside our walls” and does not “reflect the judgment we expect of our leaders.” Going on to say “Inclusion, diversity, and equity are core to our company’s values and priorities globally.

Furthermore, over the past two years, we have worked together as an organization to advance our approach to racial equity and have taken a hard look at where we can and should do better,” said executive chairman William P. Lauder and CEO Fabrizio Freda. After the internet found out that Demsey had an 8 figure salary, they had a field day on Twitter. The executive has since apologized, claiming that he did not read the contents of the meme before posting it.

In the meme, Demsey does not just use a meme that uses a derogatory term towards African-Americans, but it also makes fun of the coronavirus pandemic, which plagued the world for the last 2 years. He makes light of both situations by having Sesame Street Characters reference both.

Demsey has worked for Estee Lauder for 31 years, after receiving degrees from both Stanford and NYU. No evidence of any prior racist interactions was found, but this was alarming to Estee Lauder. After the death of George Floyd in 2020, Estee Lauder, just like many other companies, started to showcase their support for the Black Lives Matter movement. They did this by hiring and promoting black employees, moves that were not exemplified by Demsey.

Another underrated but strange part of the story is the mention of rapper Chingy, as one of the Sesame Street Characters referenced makes mention of him. Chingy is a St. Louis rapper who was most relevant in popular culture in the late 90s and early 2000s with hit songs such as “Right Thur”. The thing is, despite releasing an album in 2018, Chingy hasn’t done much since and is not known by many today.

At the end of the day, Estee Lauder made a good move in making Demsey leave his position. As a brand that seems to be moving in a good direction with their diversity initiatives, it’s important they get rid of those who don’t directly align with their goals. John Demsey threw his career and 8 figure salary out the window for reasons that are not very well explained. It’s up to Estee Lauder and their affiliated companies now to show that they are culturally aware and actively seeking to combat social injustice in the world.