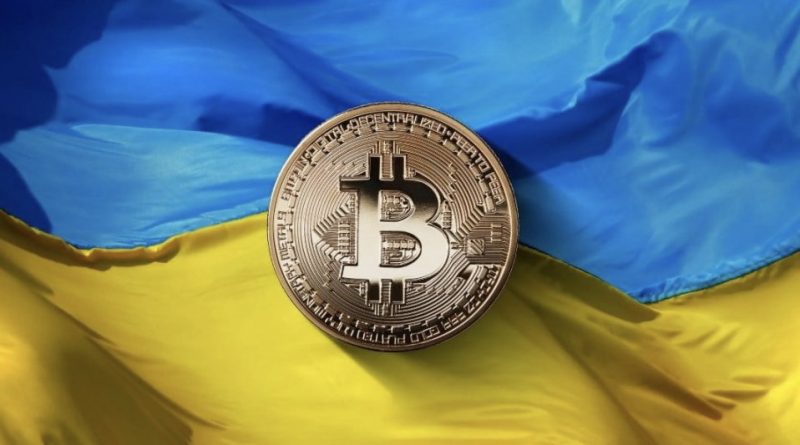 In this day and age, the use of technology can be just as much of a weapon as physical arms.

Unsurprisingly, strategies and war tactics within the most recent Russian invasion of Ukraine involve much more technology than wars of the past. President Volodymyr Zelensky of Ukraine appointed Mykhailo Fedorov (Ukraine’s current vice prime minister) to gain the support of multinational businesses in the fight against Russia, but Fedorov has certainly used his background in technology to enhance his strategy. Fedorov has used technology, cryptocurrency, and social media as some of the country’s most powerful weapons in its defense against Russia.

Some of Fedorov’s most notable accomplishments include the group of volunteer hackers he enlisted to hack Russian websites and online services. This has helped to disrupt Russian communication and war organization. Additionally, Fedorov has set up a cryptocurrency fund that can fund military supplies and relief efforts for refugees. This fund has already exceeded sixty million dollars in donations with many more donations pouring in.

However, some of Fedorov’s most impressive accomplishments are in his communications with multinational companies. Fedorov has been pressuring companies such as Apple, Google, Intel, PayPal, and Netflix to pause business activity in Russia through public forums, such as Twitter. Companies like Meta and McDonald’s have already withdrawn business activity from Russia. Also, Elon Musk (founder of Tesla and SpaceX) responded to one of Fedorov’s tweets by sending Ukraine Starlink stations and activating the service in Ukraine. Starlink will allow Ukrainians to stay online even if Russia is able to destroy Ukraine’s telecommunications infrastructure.

Additionally, Fedorov wishes to build a digital blockade around Russia to make life more difficult for Russian citizens. He hopes this will prompt more Russian citizens to question the purpose of the war. While Meta has already paused Instagram activity in Russia and Google has globally blocked Russian state-funded media on YouTube, Fedorov hopes to solidify the digital blockade by pressuring Apple and Google to close their respective app stores in Russia.

Fedorov is an excellent example of how technology can be leveraged as a weapon, especially against a much larger and more funded country. Additionally, Fedorov’s innovations to traditional war strategy is a signal of what the future of war can look like within our digitally fueled society.