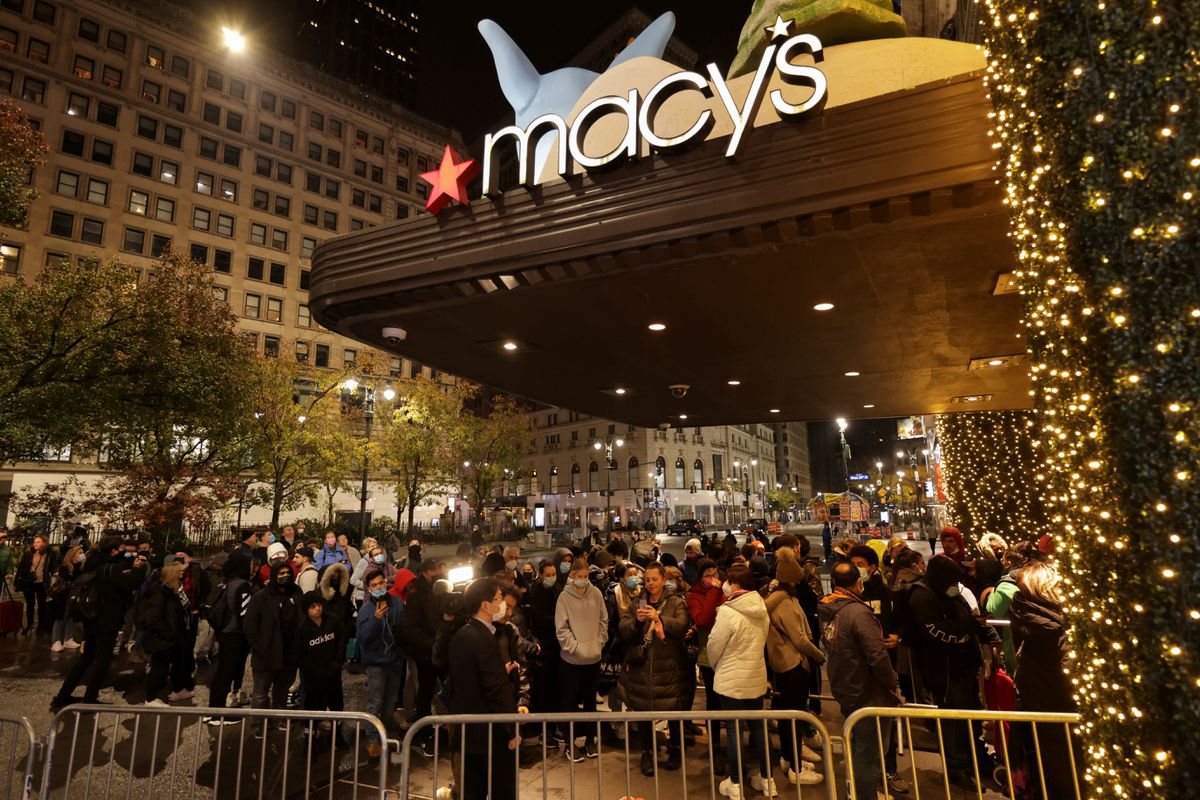 American retail giant Macy’s announced the launch of a digital marketplace along with its Q3 2021 results, a move that analysts have not reached a consensus on.

Despite earnings results coming in above expectations, analysts remain their bleak outlook on the expectations that the headwinds that plagued the brick and motor retail industry pre-COVID to return in the second half of CY 2022, which lines up with the expected launch.

Any investment in e-commerce will get positive feedback. Credit Suisse raised its price target from $19 to $32 but maintained a sell rating. The increased trading multiple projections was attributed to improved near-term execution and potential for new value unlocks.

However, some argue that a digital marketplace will accelerate Macy’s demise as a mainstream brand instead of reversing it, the goal of its corporate turnaround strategy. Champions of this view believe that the launch will only amplify some investors’ calls for Macy’s to spin off its e-commerce assets.