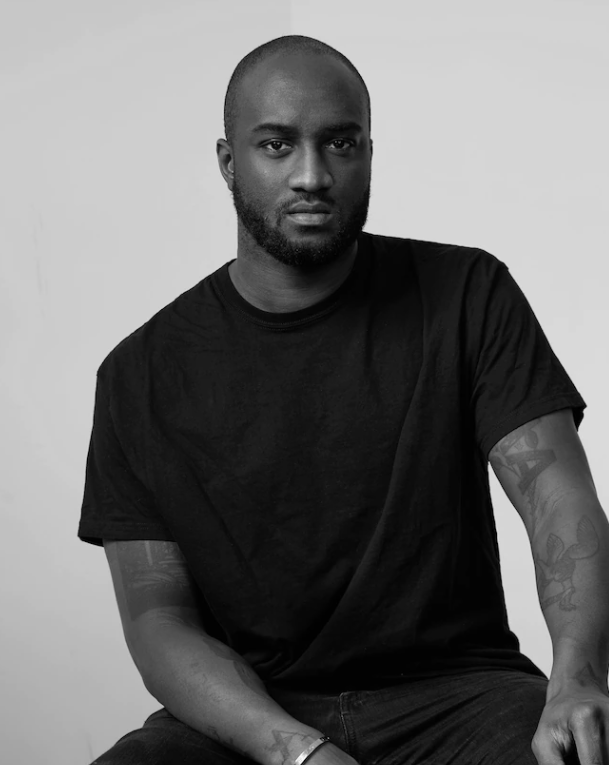 On November 28th, American fashion designer and entrepreneur Virgil Abloh passed away because of a rare cardiac cancer at the age of 41. In this edition of the Stillman Exchange, his creativity and work will be recognized and remembered.

Abloh was born on September 30th in Rockford, Illinois and was raised by Ghanaian immigrant parents. His mother was a seamstress and because of her he began to learn a few things about clothing. While Abloh finished a degree in civil engineering in 2002 from the University of Wisconsin-Madison, he began working with Kanye West right after graduating.

Abloh’s relationship with Kanye West continued working together as they went on to being interns at Fendi and then began to gain recognition at Paris Fashion Week with what soon became a highly recognized picture from Tommy Ton for Style.com. Shortly after, Abloh became the creative director of West’s creative agency, Donda.

Abloh was well known for starting his company, Off-White, but before that he had founded Pyrex Vision in New York in 2012. He used old Ralph Lauren flannel shirts and put the word Pyrex on it and they were sold at $550. The brand also sold Champion tees, hoodies, basketball shorts, and socks. Once Abloh shut it down, he created Off-White in 2013.

The reason for the name Off-White was because Abloh looked to find the in-between of black and white in fashion, which is why Off-White became the platform of multiple creative outlets from music and travel to streetwear and luxury clothing.

In the beginning of 2018, Abloh became the first Black man to be the head of a French luxury house when was appointed as creative director of Louis Vuitton’s (LVMH) menswear collection. Throughout 2021, his creative responsibilities at LVMH were increased. His last show that he was working on occurred right after his death to showcase the Spring-Summer 2022 collection in Miami, FL. The show included tailored wool blazers in the bright turquoise of the Miami Dolphins and tie-dye puffer coat dresses. The show even nudged at the upcoming collaboration between Louis Vuitton and Nike Air Force. Abloh had played a key role in the world of sneakers, and this collaboration was a huge achievement for Abloh.