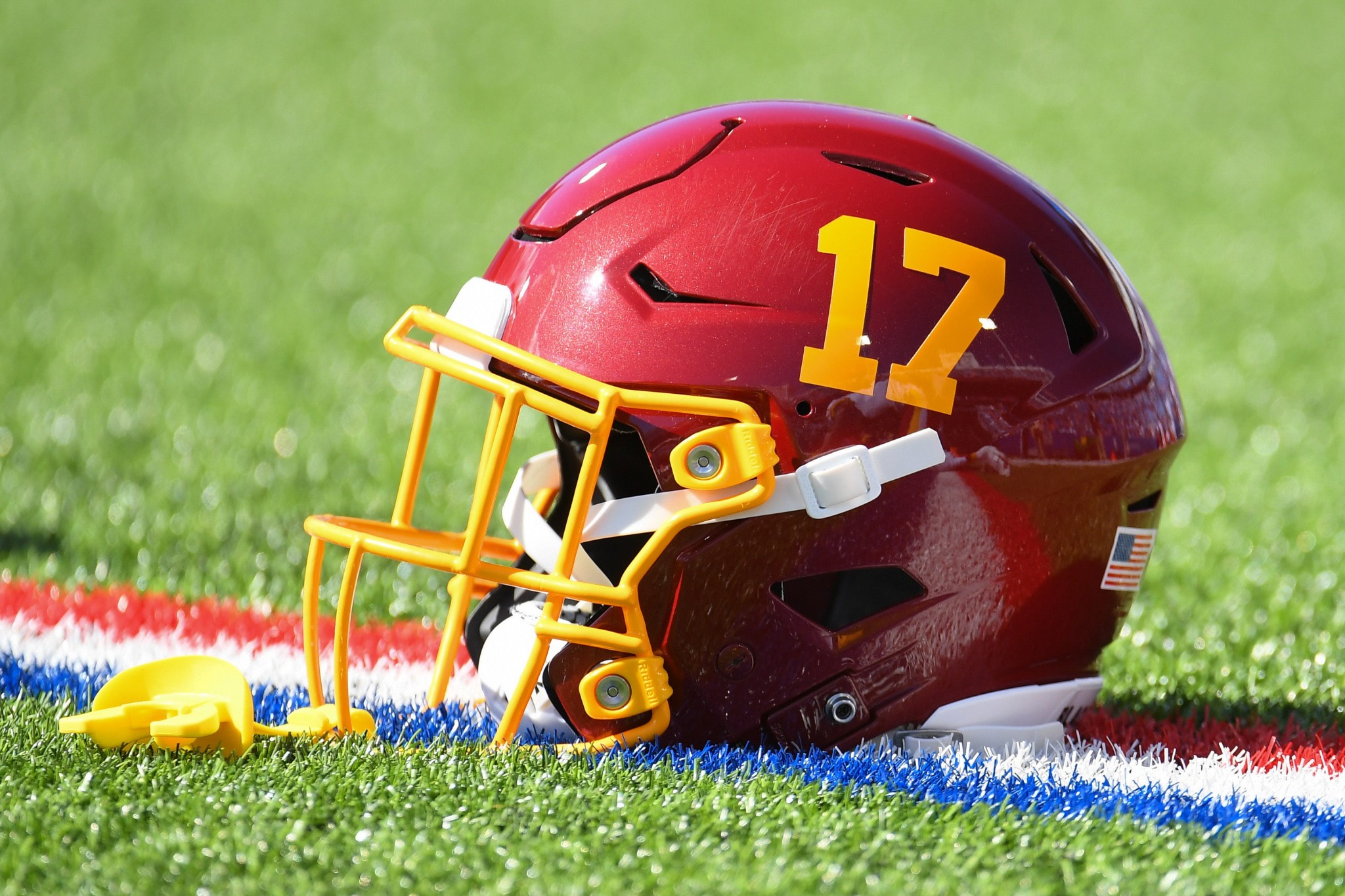 This week, former Washington Football Team quarterback and second overall pick in the 2012 draft, Robert Griffin III announced that he will be releasing a book in 2022 titled “Surviving Washington”. A standout in his rookie year, he suffered a few devastating injuries which made his career a tragedy of sorts. However, his aptly named story will likely be about a different tragedy, the abnormal and chaotic running of the organization that drafted him. As it turns out, the release could not have happened at a more convenient time as the Washington Football Team is currently in the midst of another, potentially disastrous scandal. Melanie Coburn, a former Football Team cheerleader has come out with heavy allegations against current and former executives of the team, including current owner Dan Snyder. Coburn has been calling for the NFL to be completely transparent about their findings in the investigation into the Washington Football Team’s workplace culture.

One of the accused executives is former GM and President Bruce Allen. In July 2019, he described the organization’s culture as “damn good”. Allen would be fired from his positions as GM and President after the Football Team finished with a 3-13 record that season. The other five people who have been accused are former Director of Player Personnel Alex Santos, assistant Director of Player Personnel Richard Mann II, former radio play-by-play announcer Larry Michael, current Chief Operating Officer Mitch Gershman, and former President of Business Operations Dennis Greene. It is also important to note that Santos, Mann, and Michael all either retired or got fired in July of this year.

Thus far, there have been two significant effects stemming from the investigation. Firstly, the Football Team was fined $10 million in July of this year for fostering a workplace where sexual harassment and other forms of misconduct were commonplace. However, a detailed report has yet to come out and, according to Lisa Friel, the NFL’s special counsel for investigations, will likely never come out. In addition to the fine, emails leaked between Allen and former Las Vegas Raiders head coach Jon Gruden. The emails, which contained a litany of controversial content from both men, forced Gruden to resign earlier this season. Since Allen is no longer with the team, the only official reprimand that has come against the team has been the fine in July. However, Gruden is in the middle of a lawsuit, suing the NFL for pressuring him to resign by leaking the emails, making him the scapegoat for the Washington front office. If Gruden wins, this could be good news for Coburn as it will force the NFL to leak the rest of the emails.

For most, this lawsuit is not a surprise for mismanagement and scandal are not recent developments for this organization. Stories surrounding the negligence of officials of this team have been going on for decades. In 2009, during a calendar shoot in Costa Rica, there was production of a semi-nude, unauthorized, behind-the-scenes video of some cheerleaders hired by the team. During a similar trip in 2013, nine of the 36 cheerleaders present were told they were going to be escorts to a nightclub for some season ticket holders as Snyder included this in some season ticket and suite holder packages.
The scandals surrounding the team consist of more than sexual misconduct. Current 49ers offensive tackle Trent Williams claims that in 2013, the team doctors neglected a bump on his head that didn’t heal. Six years later, it would later be discovered to be cancer, however nonlife-threatening allowing Williams to continue his career.

Throughout all this controversy, the Washington fan base has been calling for the removal of Dan Snyder as owner for years. There are rumors that if Washington loses these pending litigations, Snyder might be legally forced out. The coming months and the efforts of both side’s legal counsel will drastically impact the future of the franchise. Whether this will be the end of the volatile Snyder-era or just another chapter in the long list of transgressions is yet to be seen but will be in the view of all NFL fans and teams alike.