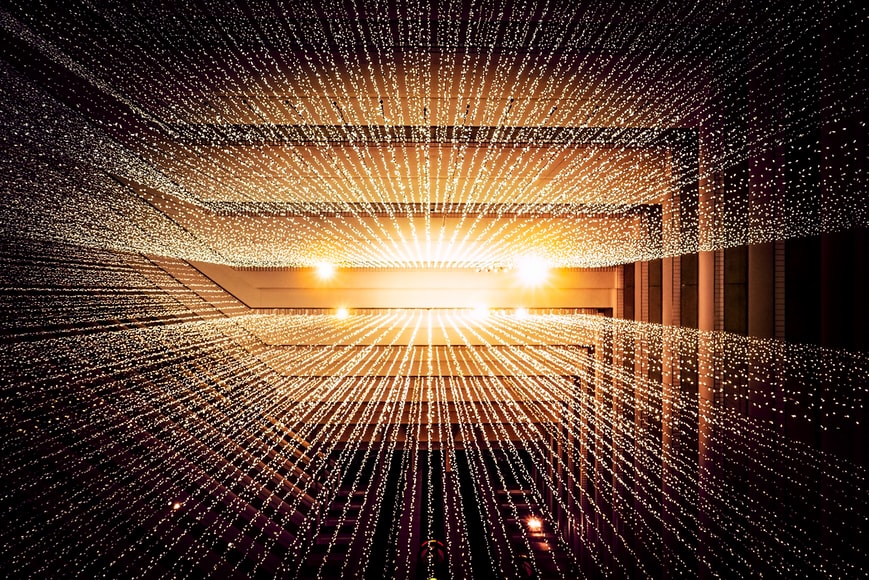 Everyone knows the name Facebook, but a new name is being introduced to the market: Meta. Meta is the rebrand of Facebook’s parent company as the technology giant prepares to expand into the metaverse. Your reaction to the word “metaverse” may vary based on age, interest in technology, or how familiar you are with the Marvel universe. Overall, the metaverse is an immersive virtual world where people gather for various experiences that include work, socialization, and play.

The rebrand was announced earlier in November as a strategic move to create separation from the Facebook brand and set the tone for Zuckerberg’s ambitions to make the metaverse a reality. The name Meta was chosen for its meaning in Greek, “beyond,” because Zuckerberg believes the metaverse’s success depends on making presence expand beyond the physical and into digital spaces. In a video titled “Introducing Meta,” Zuckerberg outlined the company’s desire to create technology centered around people by creating ways to connect with other users. These ideas come in tandem with greater interactivity between technologies, expanded creativity due to reduced barriers, and the ability to use the metaverse without being a Facebook user.

In this new direction, Meta is releasing ad creative that educates consumers on Meta and the possibilities of the metaverse. Meta’s first campaign included a video titled “The Tiger & The Buffalo” that centers around young museum-goers watching a painting transform from 2D to 3D with an expanded and immersive reality experience. This appeal to young audiences is a strategic choice as these age groups will likely understand the metaverse easiest. In addition, most do not remember a time before the Internet and already spend a lot of time on digital platforms.

The push to entirely virtual experiences driven by the COVID-19 pandemic has accelerated consumers’ familiarity and acceptance of digital experiences. This, combined with Meta’s various business units, bode well for the company’s ability to create a functional metaverse. Facebook and Instagram allow for socialization, Messenger and WhatsApp allow for conversation, and Oculus, a virtual reality technology company, brings the technology element. Acquired in 2014, Oculus was an early indication of Zuckerberg’s ambitions, but the Meta rebrand signifies another step forward for the company. The rebranded name will also replace the Oculus name on its virtual reality headsets to clarify Meta’s involvement with the product. Meta has also made investments in digital currencies. Initially, Libra until it rebranded to Diem, this Meta-backed digital currency was rumored to release a pilot in the US market soon despite regulatory and funding roadblocks. With its hands in many areas, it is not surprising that Meta has chosen to pursue the creation of the metaverse.

With Facebook’s big shift, the industry is looking at Meta’s sources of competition. While the metaverse is still largely unknown, some argue that Microsoft holds a better position than Meta. One of Meta’s advantages is its ownership of Oculus and its virtual reality headset because it is understood that VR technologies will be a key driver of the metaverse. However, Microsoft pursues a slightly more grounded strategy by adapting current capabilities and technology in virtual work. In addition, Microsoft holds a more extensive potential user base with Microsoft Teams and its metaverse gateway, Mesh, only requires a smartphone or laptop to use. Despite the high number of unknowns, the metaverse is coming regardless of which company does it first or does it best.