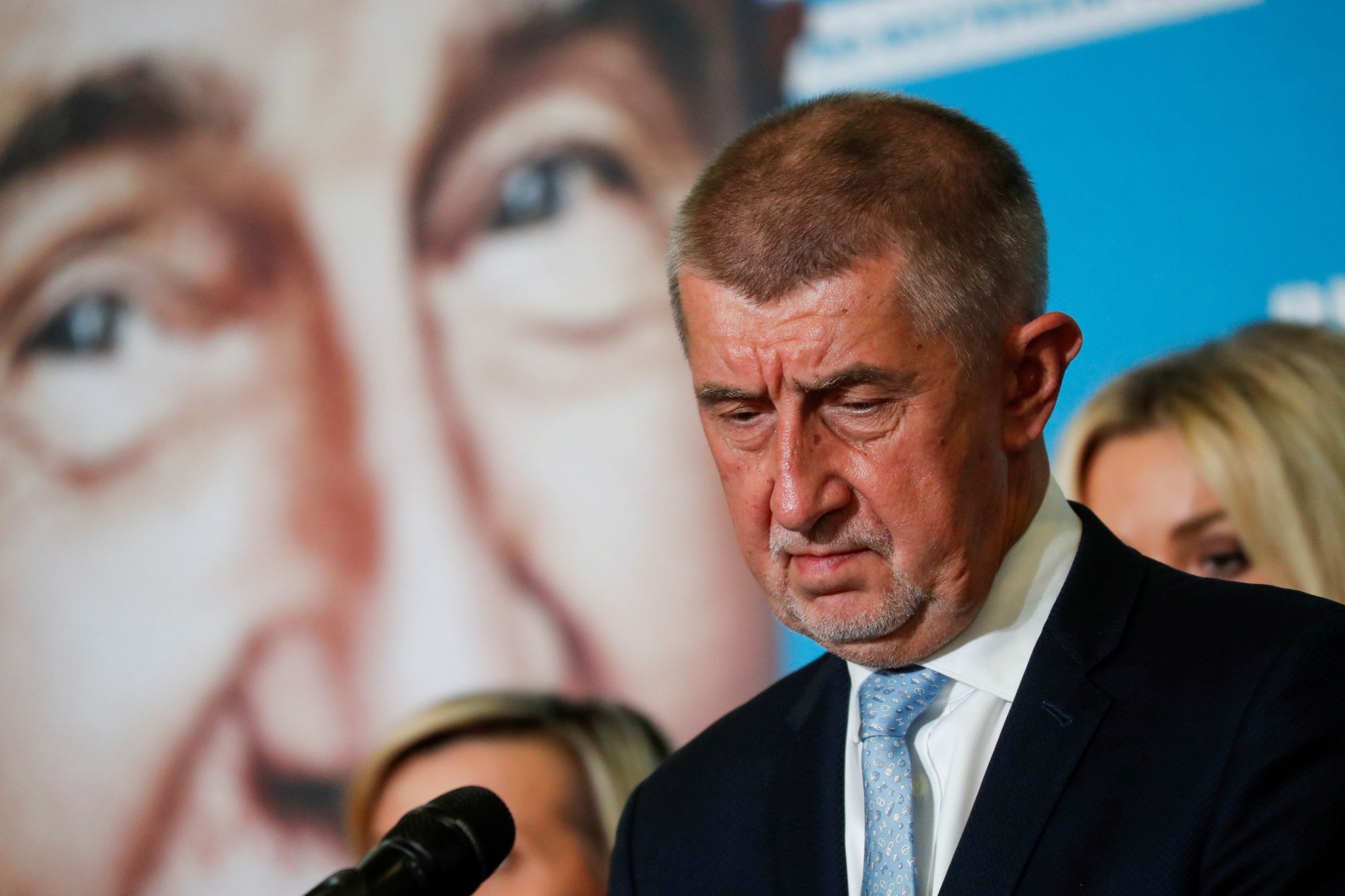 Nearly two weeks since national elections in the Czech Republic, Czechs still have minimal clarity regarding who will lead when the country’s parliament meets again in November. The elections, which took place on the 8th and 9th of October saw the Together electoral coalition win enough seats to deny a majority for the ruling ANO Party of current Prime Minister Andrej Babiš. This was expected to result in the standard transition of power from the ANO Party to the Together coalition, but on October 10th Czech President Miloš Zeman was hospitalized. Zeman, as the President of the Czech Republic is constitutionally required to name a new Prime Minister, but his hospitalization is, according to his doctors, serious enough that he is unable to perform this constitutional duty. This has put the central European nation in limbo and uncharted constitutional territory.

The Czech Senate, in light of the President’s incapacitation, has announced it will work to transfer Zeman’s powers to current Prime Minister Babiš who would be expected to then name a new Prime Minister from the Together coalition after which he would step down and return to parliament as a member of the opposition.

To add to the confusion caused by Zeman’s hospitalization, the President’s staff has been tight-lipped on his status, and actions during his hospitalization may have been criminal in nature. The hospital which has been caring for Zeman has communicated to officials that Zeman has been incapacitated to a degree that would render him unable to perform his Presidential duties. Despite this, on October 14th Zeman’s senior aide escorted the current lower house chair to meet Zeman, without hospital authorization, and the house chair left with what was supposedly the President’s signature to reconvene Parliament in November. This disparity in hospital assessment and Party members’ claims has led police to investigate these circumstances which may have involved criminal action.

While Parliament is taking action to transfer power from the President to Prime Minister Babiš, Czechs are still uncertain on exactly what will happen in the coming weeks. Such drastic action is unprecedented. The individual most likely to head a new government is center-right Together leader Petr Fiala, who will lead his coalition to talk with the centrist Pirates and Mayors Party to form a governing coalition. Fiala’s government could be, according to Reuters, more fiscally conservative and less friendly to Hungarian Prime Minister Viktor Orbán.