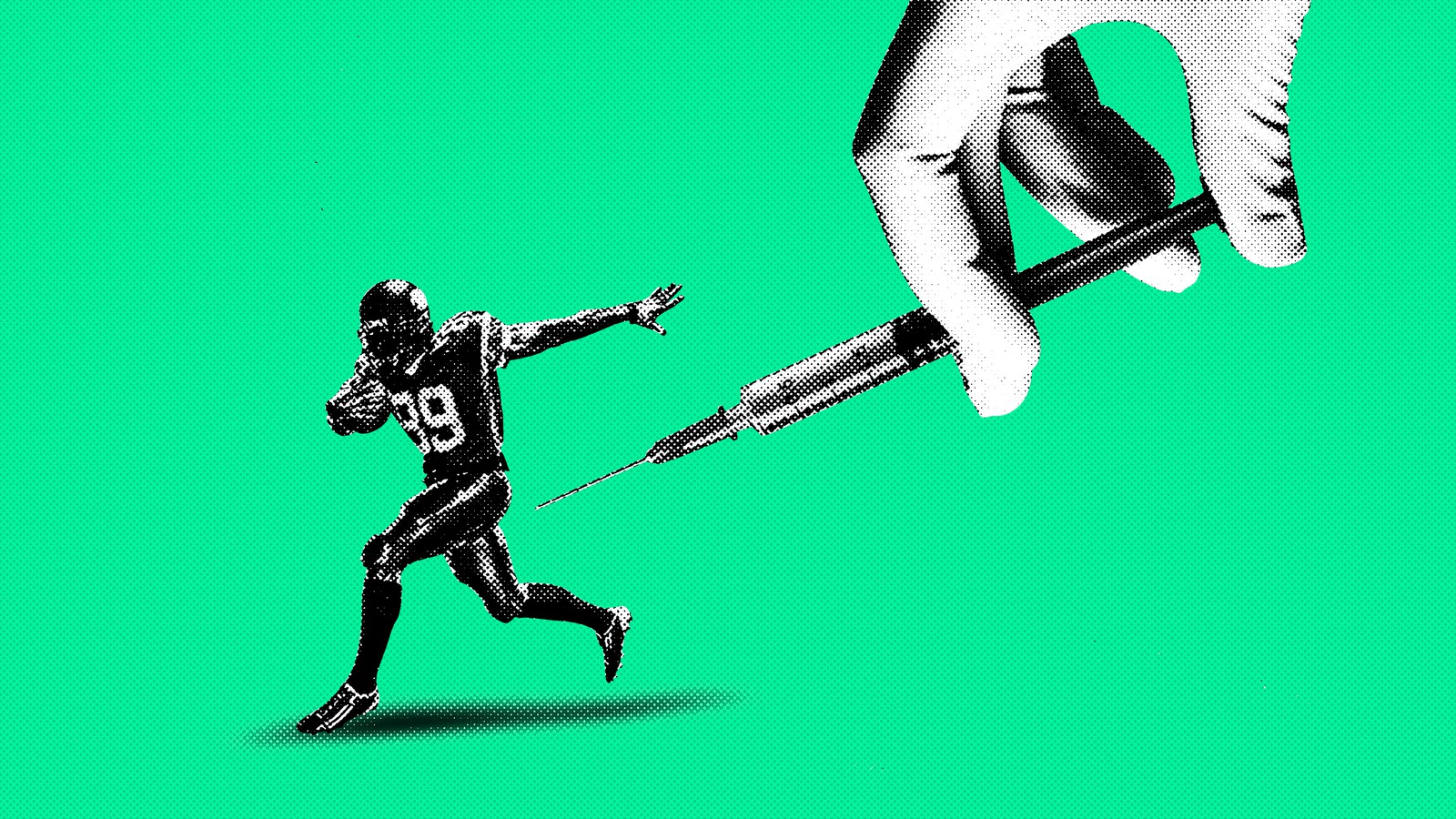 When the 2020 National Football League (NFL) season began in Kansas City on September 10, 2020, the NFL embarked on its strangest season in its 100-year history. There were only approximately 16,000 fans in a stadium that seats 76,416, with fans social distanced due to the COVID-19 pandemic. As the season drew on, the COVID-19 pandemic continued to have an impact on the NFL season with players missing games due to health and safety protocols and several teams not having fans at home games throughout the entire duration of the season. One team, the San Francisco 49ers, were even forced to play “home” games at another team’s home stadium during the latter stages of the season due to COVID-19 regulations in Santa Clara County.

When the 2021 NFL season kicked off Thursday, September 9th in Tampa Bay, things seemed a lot more normal than they did during the 2020 season. Raymond James Stadium, home of the Buccaneers, was at full capacity marking the first time an NFL game had been played in front of a full crowd since the Chiefs defeated the 49ers in the Super Bowl back in February 2020. The biggest change between the 2020 and 2021 NFL seasons was the coronavirus vaccines that NFL players became eligible to take during the offseason in the spring and summer months of 2021. Heading into the 2021 season, over 90 percent of NFL rosters have been vaccinated against COVID-19. Two teams, the Buccaneers and the Atlanta Falcons, have announced that their rosters are fully vaccinated against the virus.

With the vaccine becoming much more easily available as the offseason drew on, the NFL introduced new rule changes heading into the 2021 season to encourage NFL players to become vaccinated. During the 2020 season, when outbreaks of COVID broke out within NFL teams, the NFL would reschedule a game to a more appropriate date and time in order to allow the team(s) to field a competitive roster for a game. During the 2021 season, the NFL will not be moving any games due to COVID-19 outbreaks. If a team can’t field enough players due to an outbreak of the virus, they will be forced to forfeit the game and take a loss in the standings. If a vaccinated player is a close contact to someone who tests positive, they can still be active for gameday if they continue to test negative for the virus. If an unvaccinated player is a close contact to someone who tests positive, they must quarantine and may miss a game even if they test negative for the virus.

With the COVID-19 virus potentially having more of an impact on the NFL standings and teams’ prospective playoff chances, teams have been encouraging their unvaccinated players to get vaccinated. The NFL health and safety protocols have been giving incentives to players who are vaccinated, such as not needing to wear a mask while training indoors and being able to bring friends and family with them to road games. But there is currently no mandate for NFL players to get vaccinated by the league or the players union. Teams are hoping their unvaccinated players eventually decide to get vaccinated in order to allow the 2021 NFL season to return as close to normal as possible. But until then, there will be a divide between vaccinated and unvaccinated players in NFL locker rooms, one that could lead to a bigger impact on this NFL season if any of these new rule changes drastically affect a team’s chance for success.