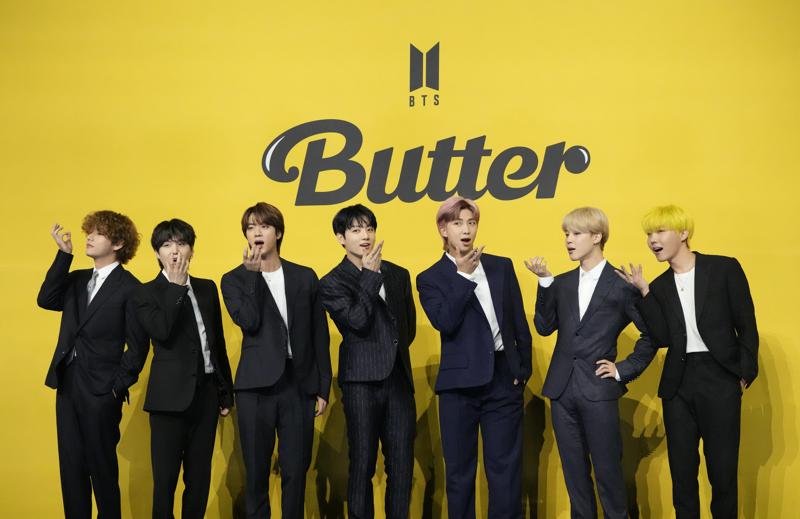 Everyone knows not to go after the army—everyone besides Sina Weibo— a Chinese microblogging website. Weibo can be compared to Facebook and Twitter in terms of both technical capabilities and societal use. Recently, the site has gone after the biggest army in the world that does not protect any country. This army protects the Korean Pop or K-Pop band BTS. Recently, 21 fan accounts dedicated to one of the band members, Jimin, were suspended for violating community guidelines. In addition to the account suspension, some of the content from the accounts has also been deleted. Weibo writes that the company “firmly opposes such irrational star-chasing behavior and will deal with it seriously.” The site plans to “promote rational star-chasing activities and regulate community order.” While Facebook and Twitter have had their fair share of content censorship issues, Weibo takes it a step further by taking action against what Americans may view as non-harmful, fangirl behavior.

Weibo’s actions derive from measures taken by the Cyberspace Administration of China (CAC). The CAC is taking ten steps to “clean up” the “chaos” of fan behavior. These measures include banning any attempt to rank celebrities based on popularity and tightening regulations around talent agencies and fan club accounts. Some of these measures include a ban on all forms of promotional events that use a competitive scheme with fans or celebrities, the regulation of content releases, and much more. In addition to Weibo, a video platform in China called iQiyi also took initiatives to align with the CAC and canceled all idol talent shows to stop this “unhealthy fan behavior.”

There are various positions to be noted based on these recent social media censorship regulations. In one sense, this is a way the communist party under Xi’s reign is implementing more cultural and ideological restraints to manage the public’s view of China. This can and is leading to what viewers in the west would consider unimaginable situations. For instance, Zhao Wei, one of China’s fan-favorite actresses, was deleted from the country’s internet overnight. From her fan page on Weibo to movies and television shows she starred in, all digital record of her was wiped clean from social media sites and streaming platforms. Wei is not the first celebrity to be wiped from the internet due to their supposed “harmful information” and “trouble provoking scandals.” From another perspective, many in China believe this can be good for the youth because it denounces unhealthy fan behaviors and toxic celebrity culture. This perspective also argues that “for some time now, artists’ moral failures and legal violations, the cultivation of younger idols, and ‘chaotic’ fandoms have attracted widespread attention in society.” While ideologies on what belongs in “proper” Chinese culture are still at odds, Weibo has taken to the restrictive side of the argument and stands on the side of censorship. With teenage fan behavior now well within regulatory limits, it seems likely that China’s internet will continue to look different from the internet of the rest of the world.