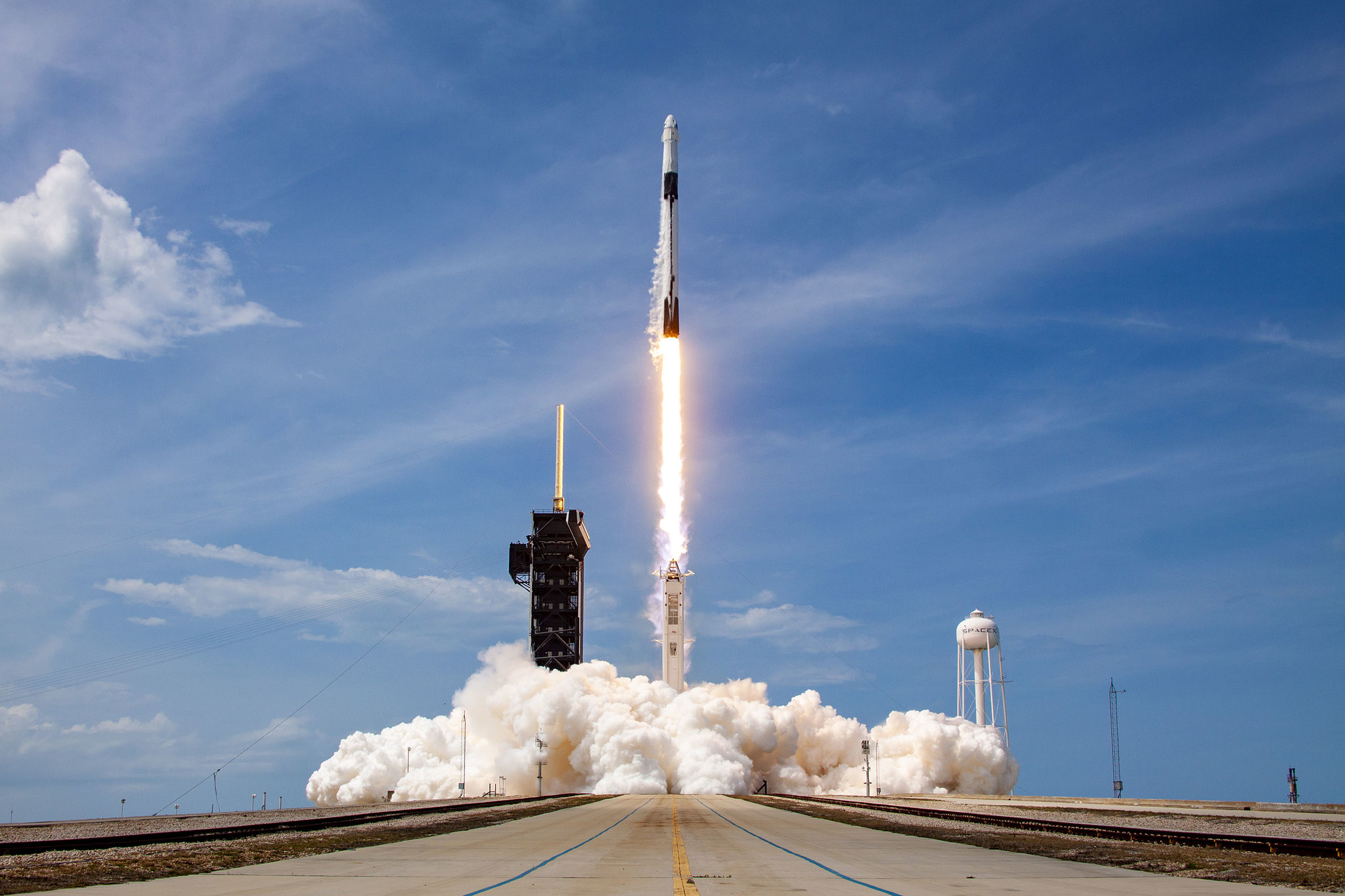 SpaceX made history as Elon Musk’s space company prepared to launch four civilians into orbit. This was the world’s first nonprofessional astronaut mission. The four members of the civilian crew, known as the “Inspiration4” are Christopher Sembroski, Hayley Arceneaux, Dr. Sian Proctor, and Jared Isaacman. The four crew members each signify a quality of the Inspiration4: Sembroski will represent generosity as an individual who has been a long-term St. Jude supporter; Arceneaux will represent hope, as both a physician assistant at St. Jude and as a pediatric cancer survivor; Proctor will represent prosperity as an inspirational entrepreneur who has followed through on her dreams of starting her own business; Isaacman will represent leadership, he will command the spaceflight.

Isaacman, as well as being one of the members of the flight crew, is also the billionaire entrepreneur, founder, and CEO of Shift4 Payments. Shift4 Payments is a payment processing company that provides integrated payment processing and technology solutions for over 200,000 businesses in multiple industries. Shift4 Payments acquired the multiday flight from SpaceX with the goal of raising awareness and funding for St. Jude Children’s Research Hospital. For days leading up to the liftoff, viewers who were awaiting the mission were encouraged to donate to St. Jude Children’s Research Hospital directly. One of the fundraising goals was to raise money for St. Jude Children’s Research Hospital, and the mission raised over 210 million dollars in donations.

The mission, which was scheduled for Wednesday, September 15th, took off at 8:02 PM and landed safely on Saturday, September 18th at 7:06 PM. The spacecraft, named the “Dragon”, is equipped with 16 engines, two drogue parachutes, four main parachutes, and is the only spacecraft that can currently travel to space and return to Earth with substantial amounts of cargo. This is very valuable because along with the four-person crew, the Dragon was also equipped with several pounds of scientific equipment for mid-flight experimentation. Due to this, the experimentation can be used in research that will overcome many barriers that space-based research has tried to overcome for years.

During the three-day voyage, the Inspiration4 crew conducted research on human health and performance by performing carefully selected experiments such as ECG activity, movement, sleep, blood oxygen saturation, and heart rate. The crew has partnered with TRISH, the Translational Research Institute for Space Health at Baylor College of Medicine, and the four members of the crew will have their biomedical and biological data collected as samples before, during, and after the mission. What TRISH hopes to study from this data is how the human body reacts to the changes in gravity during a space flight. They hope that by testing this data they will be able to update or replace many of the protocols that astronauts go through in training for a mission, protocols that first pioneered in the NASA Twin Study and Biomolecular Sequencer Missions. These protocols will help to facilitate long-term research and health screening astronauts before and after their missions.