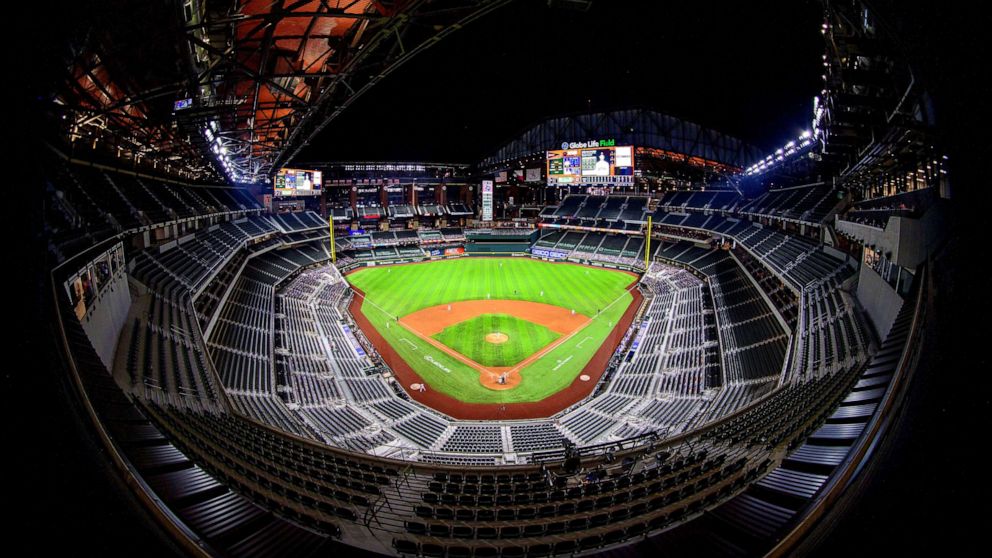 The Texas Rangers are scheduled to take bold action for their home opener Monday that has some medical specialists and President Joe Biden concerned and questioning the rationality of the decision. In an official statement delivered on March 10, Neil Leibman, the group’s leader of business activities, said the Rangers were inspired by the lead representative’s orders and were taking measures to guarantee that fans were protected, including requiring masks, aside from while eating. Following Monday’s home opener, the arena will have areas that permit fans to watch with “distanced seating.” “We will continue to monitor developments and implement the necessary public health measures,” Leibman said in the statement. The Houston Astros, Texas’ other MLB group, might be working at half of Minute Maid Park’s roughly 41,000 seat capacity for April. The arena will likewise require masks for fans when they’re not eating.

Dr. Emily Landon, a professor of medicine at the University of Chicago, disclosed to ABC News a month ago that baseball and other open-air sports give preferable security to crowds over indoor fields, since it’s harder for air particles to “linger.” While she said the choice by MLB groups to return their games to fans was protected, she cautioned that the Rangers’ full limit reopening was more dangerous, because of the large number of individuals bunched together. The nation is as yet seeing a great number of positive cases a day, especially from the virus variations, Landon noted. “You don’t know who is going to come in with COVID-19,” she told ABC News.

Biden said something regarding the Ranfers’ arrangements during a meeting with ESPN a week ago, calling the move “not responsible.” “They should listen to Dr. [Anthony] Fauci, the scientists, and the experts. But I think it’s not responsible,” the president said. Biden cautioned about likely floods, referring to the European countries that have reopened, and repeated that vaccinations need to increment before organizations’ work can resume completely. “We have to get to the point where enough people have taken the vaccine, so we diminish the possibility for it to spread,” he said.

The seven-day normal of new every-day cases in Texas has diminished from 7,693 to 3,667 between March 1 and April 1, as indicated by the state’s wellbeing office. As of Sunday, 28% of Texas residents have gotten one vaccine dose, and 16% are completely vaccinated, as per the Centers for Disease Control and Prevention. Broadly, about 32% of grown-ups have gotten one shot, and generally, 18% are completely immunized, according to the CDC.