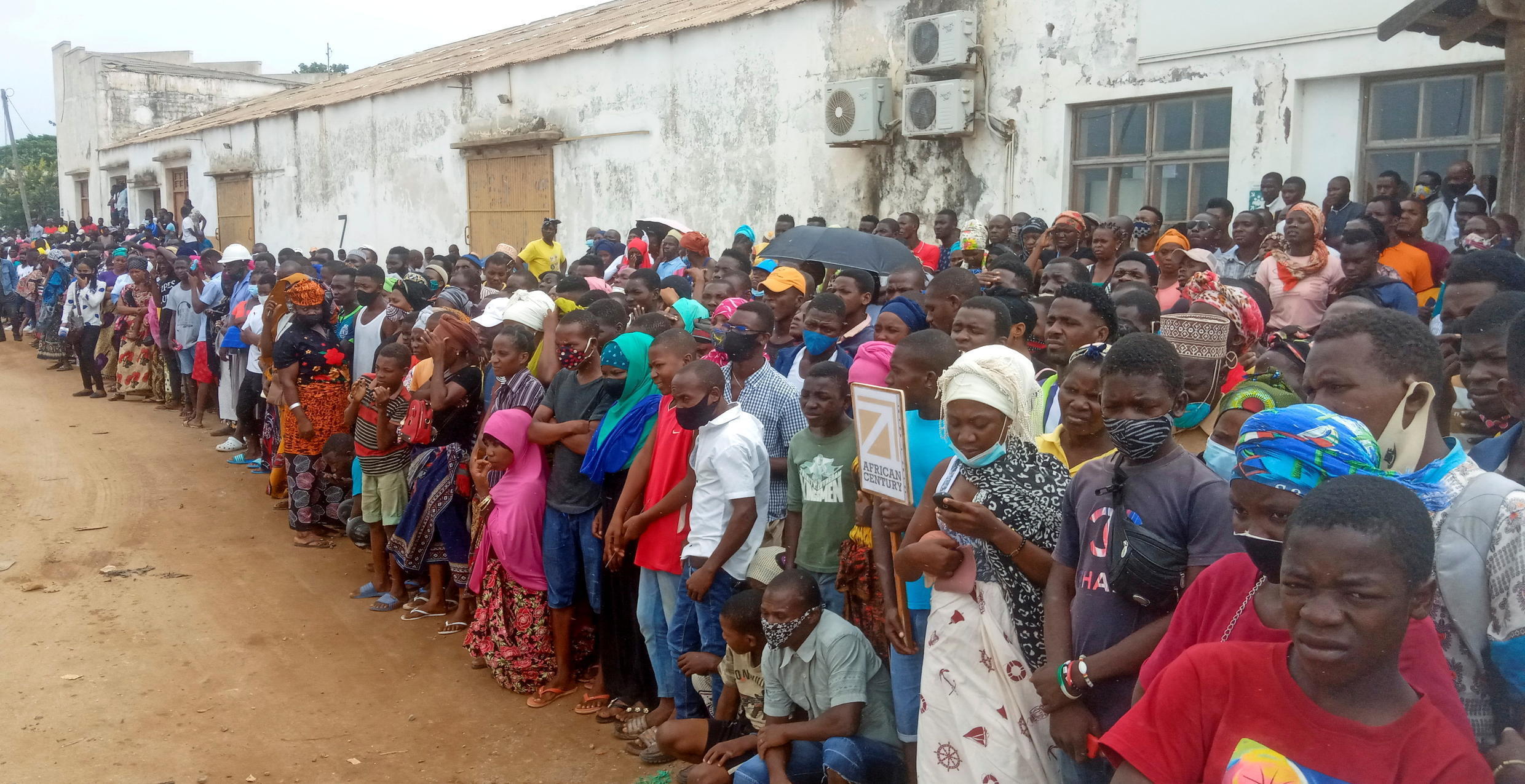 In Mozambique, the Province of Cabo Delgado is experiencing a growing crisis caused by a terrorist insurgency. In late March of this year the coastal town of Palma, close to the border with Tanzania, and home to about 75,000 was overrun by insurgents resulting in the death of potentially hundreds and the displacement of roughly 35,000 people fleeing the besieged town.

March 24th saw the beginning of this attack during which an initial wave of roughly 100 militants began to seize control of Palma from within the town, after which they were joined by more fighters. The militants targeted police stations and ransacked banks, killing civilians in the process. International attention for the situation increased when a group numbering around 200, including many foreign workers, fled to a hotel on the outskirts of town. The group holed up in the hotel until eventually a majority settled on attempting to flee with a Mozambican military convoy, supported by private military contractors. Of the convoy’s original 17 vehicles, only 7 managed to escape the area, with the rest of the vehicles being attacked, and all of their occupants murdered. Those who died in this attempt to escape from the hotel included multiple foreign nationals. In the following days, the allied counter-insurgent forces, mostly Mozambican forces with support from foreign private military contractors, attempted to rescue civilians and counter the insurgents, with mixed levels of success. While Mozambican forces seemed to have regained control over Palma by April 5th, the damage that has been done to the community is immense. Thousands of Palma residents fled by boat to the coastal town of Pemba, 150 miles to the South.

The sacking of Palma, and all the horrors it entailed is only another escalation of an ongoing conflict that has plagued the Muslim-majority province of Cabo Delgado since late 2017. The Islamic insurgency in the province targets the Government of Mozambique, in addition to what it perceives to be Western, non-Islamic, or any form of Islam that the militants believe fails to adhere to their interpretation of Islam. While the insurgency lacks a highly organized structure, seeming to be a collection of many groups that operate independently, this has not prevented the so-called Islamic State from claiming responsibility for many of the attacks, including the recent sack of Palma.

Many names have been used to describe the groups that carry out the attacks including Ansar al-Sunna and al-Shabaab (without any strong link to the Somali terror group of the same name). The insurgency has gained many of its members from young locals who feel slighted or who believe they have little opportunity through other means. These marginalized individuals felt alienated from the established Muslim leaders, setting up their own rival religious communities. Others joined when they found themselves bereft of economic possibilities.

As much of the province has been overrun by bands of militants, violence is often carried out against communities with impunity. Many attacks have all-but leveled villages, in addition to decimating the local populations. One attack in late 2018 saw at least a dozen killed, in addition to nearly 55 houses being burned to the ground. A common practice by the insurgents has been decapitation, most shockingly, there have been reports that the brutal method of execution has been used on boys as young as eleven-years-old.

The threat of even more escalation seems to have finally caught the eye of the international community. The United States has sent Green Berets and the United Kingdom has deployed SAS soldiers (at least one of the foreign nationals murdered in Palma was of British citizenship). Portugal, the former colonial overlord of Mozambique, has pledged to assist in training Mozambican armed forces, while Russia has been involved in the efforts to counter the insurgency since 2018.

The Wagner Group, a Russian private military company that many have charged is a tool of the Russian Government, has been providing assistance to the Mozambican Government. The Wagner Group was hired by the Government for its cheap price, but many argue that its hired guns, often men with less experience than other mercenaries, are wholly unprepared for the type of warfare being waged in Cabo Delgado. Another private military group, Dyck Advisory Group, based in South Africa, also played a large role in efforts to combat the insurgents in Palma.

In many ways the Government of Mozambique is culpable for the degree to which the crisis in Cabo Delgado has escalated. The Government, to this day, is fickle with the information it provides, often under counting the number of casualties from insurgent attacks, and has been hostile to journalists. Only recently has the Government begun to act with the urgency most would expect from a country when a whole province is overrun by religious extremists, resulting in the displacement of nearly 700,000 of its citizens, a number which may swell to over 1 million by the summer. The conflict may spill into neighboring parts of Mozambique and Tanzania, as the crisis is likely to worsen.