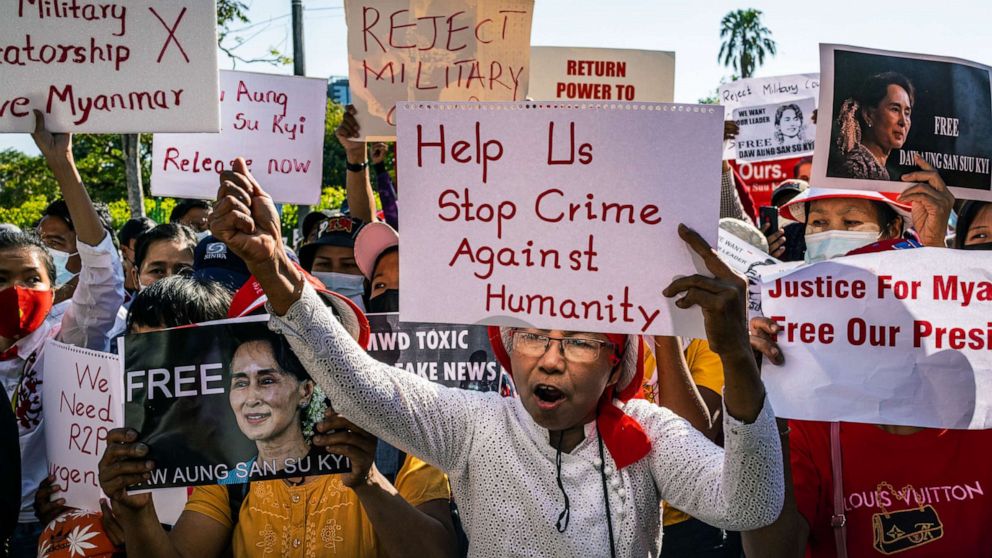 The February 1st Myanmar coup d’état that saw the military sack the democratically elected government has not been greeted warmly within the country, and has seen a widespread diplomatic chill internationally. The military likely had strategic motives for the seizure of power, but it now seems unlikely that any geopolitical ambitions have been realized. In many cases quite the opposite has occurred, with the coup drawing either the denunciation or silence of important global partners.

Internationally the removal of the democratic government has been met with a great deal of criticism and pushback. In addition to condemning the action as a coup, in February the Biden White House Administration announced a freezing of $1 Billion in assets, specifically targeting military leaders. The European Union denounced the coup early on, and recently placed sanctions on 11 senior members of the military involved with the coup and subsequent repression. The UK similarly placed sanctions on top officials and freezed assets in mid February.

ASEAN, the Association of Southeast Asian Nations, the intergovernmental organization compromising Brunei, Cambodia, Indonesia, Laos, Malaysia, Myanmar, the Philippines, Singapore, Thailand, and Vietnam provided a statement which emphasized a need for peace but avoided outright condemnation. Avoiding the type of explicit condemnations of the Burmese military given by the US and EU, ASEAN has nonetheless made clear its unease with the military, calling for cessation of violence against protestors and a release of political prisoners, including deposed head of government Aung San Suu Kyi. Similarly India has avoided aggressive opposition to the power grab, outlining its commitment to avoiding placing any sanctions in response. Many believe this cautious response by India is informed by concerns regarding investments in Myanmar and a fear that criticism may move the new regime closer toward China, one of India’s chief geopolitical rivals.

China has taken a course of action broadly similar to ASEAN, steering clear of denunciation and providing statements encouraging peace. Far from being a simple dichotomy of US support for democracy and Chinese support for authoritarianism, the truth is far more complex, and if anything quite the opposite. The democratic government of Aung San Suu Kyi had in fact brought Myanmar closer to China, while the military was preferential to US alignment, worried by the growing influence of China. A lobbyist for the junta relayed that the military would like to seek closer relations with the United States. For the military however, the coup has clearly backfired. The power grab has only served to gain the ire of much of the international community and certainly has not made a friend of the new Biden Administration. The coup has not been met with strong international support anywhere, only tepid acceptance by some.