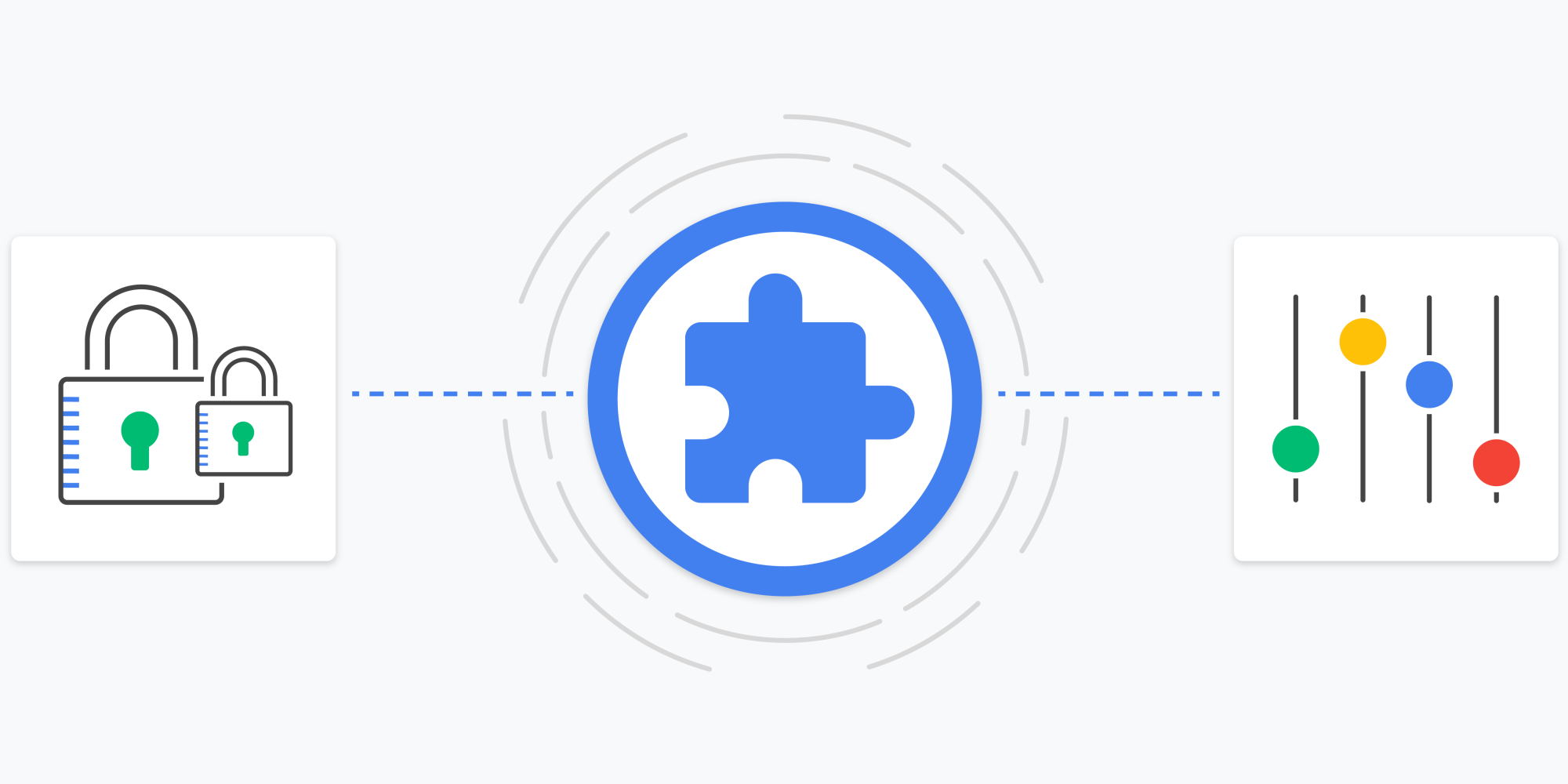 As the wide breadth of technology increases exponentially, the value of data has grown as well. Companies like Google, Apple, and Amazon are collecting data on user activity constantly through their various products and selling that data to advertisers to make targeted ads at individual users. It is a fair assessment to say that after the Facebook-Cambridge Analytica scandal of 2018, public trust for Big Tech is at an all-time low. As the general population becomes more educated on the inner workings of these apps and internet search engines, it is of utmost importance for tech companies to show that they are not involved in any type of data mining.

Thus, on March 3rd, Google released its plan to modify data collection on Chrome browsers. Chrome will discontinue data collection for individual users and instead group users together by popular interests. They will also begin to secure web histories on individual user devices. Google has already said they will be moving forward with getting rid of third-party cookies. They hope that these steps will allow marketers to evolve in a way that they can still use valuable information to advertise relevant products to users while simultaneously taking greater steps to secure the individual.

But there are a few caveats to this rollout that are important to mention. For one, Google is only implementing this update in Chrome, not its other applications such as Search, Maps, and YouTube. Evidently, this means Google will still be able to track individuals while they are logged into exclusively Google products to exclusively benefit Google data. This move is also conveniently planned when it comes to Google’s growing data rivalry with Facebook, which is the second-largest data collector, after Google. With Apple rolling out safety measures of its own, which asks iPhone users explicitly if they want their data shared, Facebook is in a vulnerable position. If users begin denying Facebook access to their data, they stand to lose a measurably amount of money from the marketers who buy data from them. While the update will unquestionably hurt Google as well, Google has a much more diversified data stream. So make no mistake, these drives for more restrictive data collection also serve to push competition out.

Nevertheless, this movement for more secure data is good for users. This specific update signifies a long line of attempts to win back trust in the eyes of the public from not only Google, but all of Big Tech. What is important to remember is that the pressures applied by the general public are shaping these moves. Therefore, it is more crucial now than ever for users to stay educated and vigilant on how their data is collected and used.