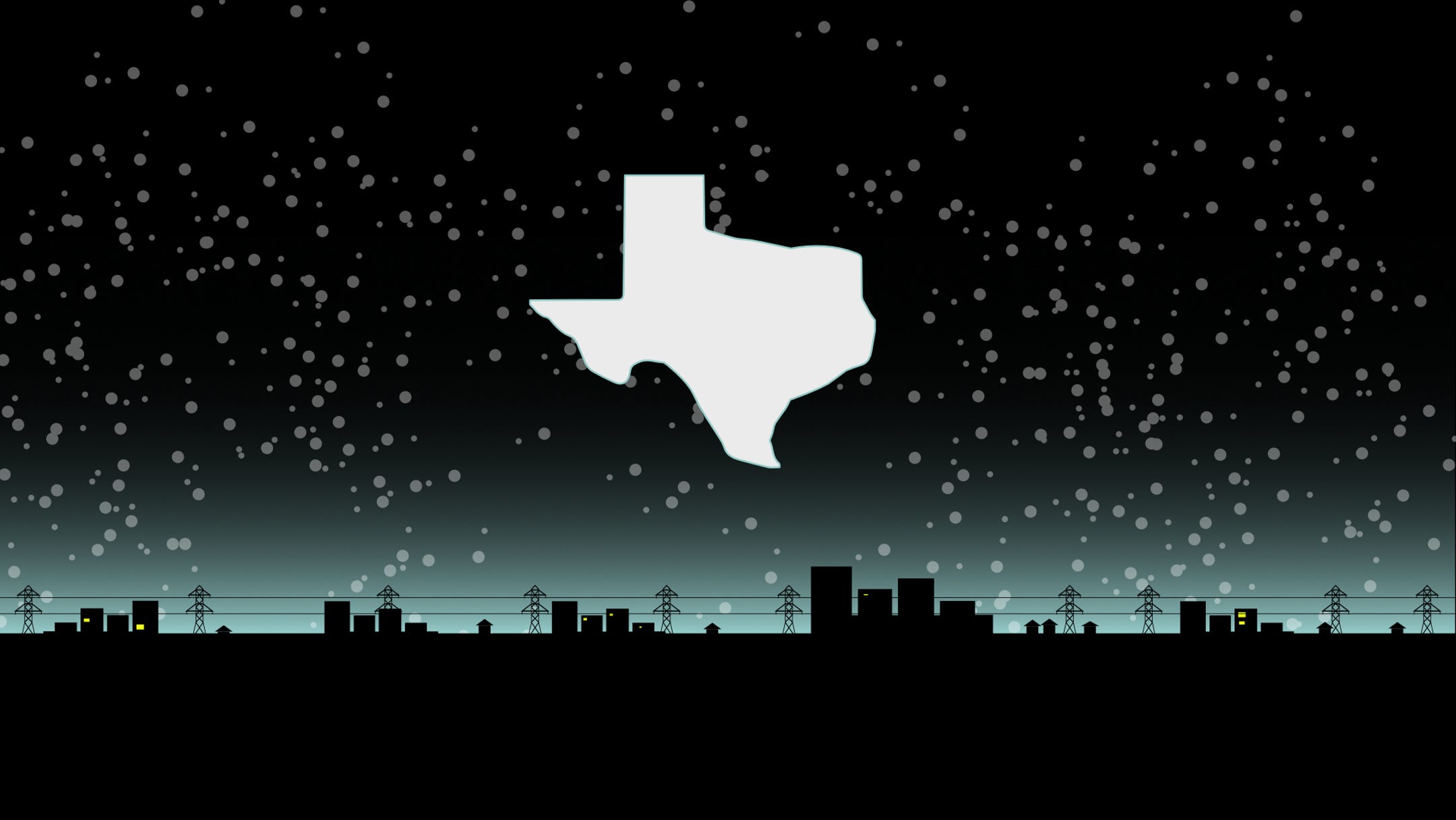 After a catastrophic week of record-low temperatures in Texas and a brutal winter storm, millions of citizens were left shivering in the cold without electricity as the state’s electric grid operator lost control of the power supply. While power has been restored to most homes and businesses in the state, one major problem remains- a shortage of safe drinking water. Due to the damaged water systems that have led to low-water pressure and possible contamination of bacteria, 7 million people- a quarter of the population in Texas- are under orders from authorities to boil tap water before drinking it. According to the Texas Commission on Environmental Quality, an estimated 15 million Texans have been affected by disruptions to the state’s water system.

Because of the statewide power and water shortages, many businesses across a range of industries have been disrupted, many of which have still been trying to recover from the COVID-19 pandemic. Hundreds of large and small businesses were initially forced to close their doors. While some have resumed operations, many other businesses must wait longer before returning to normal.

Of all the affected industries, oil and gas production was especially hit hard by the storm. Refineries and other operations had to be shut down in the fracking capital of the United States- the Permian Basin- which according to the Texas Energy Department, is 19% of the nation’s oil refining capacity and 7% of its natural gas output. Walmart has also been negatively impacted as it closed 500 stores nationwide, most of which were in Texas. Additional retailers and grocery stores across the state, while open, have seen supplies dwindle, causing a huge disruption on the food supply chain. The airline industry, already battered by the coronavirus, has faced even more days of canceled flights.

Texas has taken pride in its accomplishment of adding nearly 2 million jobs over the past decade, according to the U.S. Bureau of Labor Statistics. The state has long been a business utopia due to its skilled workforce, low cost of living, and the absence of corporate income tax. However, with the intense winter storm affecting millions, businesses may look at this as a potential issue. In recent years, Californian companies have sought to do business in Texas because it is cheaper and less regulated. Major companies like Tesla, Apple, and Google are also looking to expand in Austin, the fourth largest city in Texas. The recent power outages could prove to be a new challenge for the Texas business market, but Houston and Dallas-Fort Worth officials do not expect it to have too major of an impact.

According to AccuWeather, the damages that resulted from the devastating winter storm both in and around Texas are projected to be near $50 billion. The estimate, made available by AccuWeather CEO Joel Myers, considers lost wages, cleanup costs in the region, and damages to businesses and homes. With that said, however, Texans in more than 100 counties can now begin applying for federal assistance so that they may recover from the massive storm. The Federal Emergency Management Agency (FEMA) can provide financial assistance for expenses and serious needs caused directly by the disaster, such as fuel for heat and damages to essential household items.