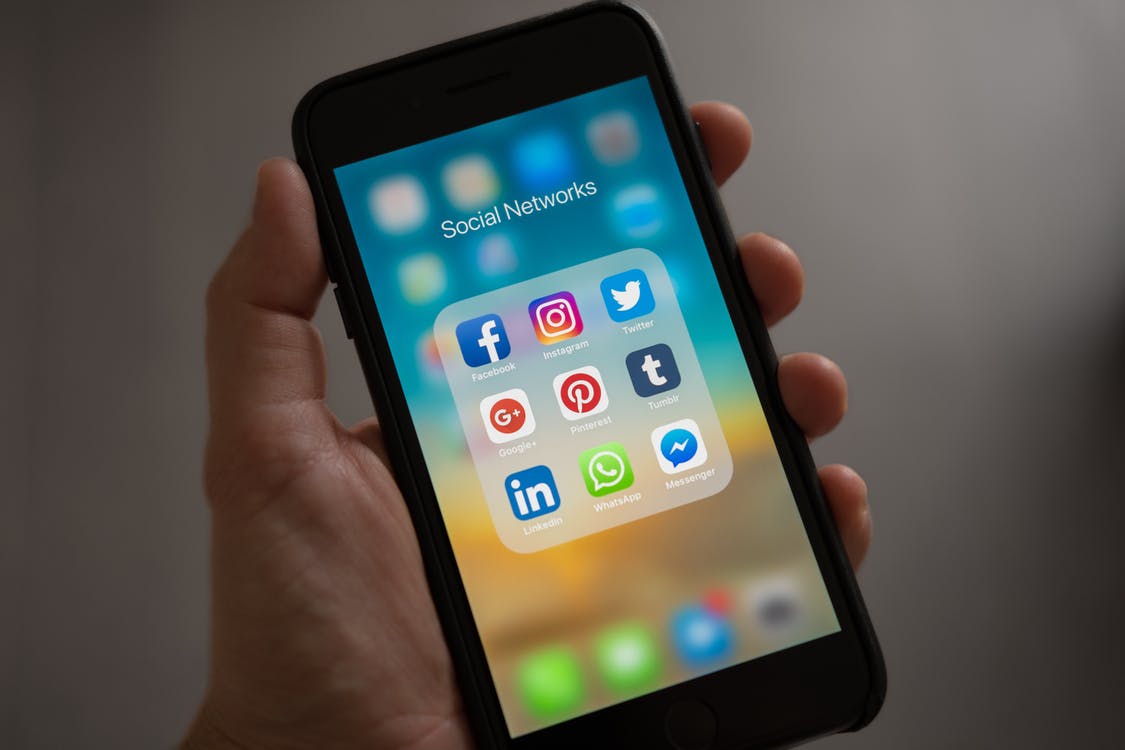 Facebook is concerned about a future iOS update that would pose a threat to its advertising business because of built-in privacy protections the software will have. Facebook relies on the collection of data to provide marketers with tools to target certain individuals. In their business, the tiniest improvement to the funnel could mean millions or even tens of millions of dollars.

Apple CEO said in a speech shortly after the Capitol Hill riots that misinformation magnified by algorithms should be condemned, positioning his company as the protectors of privacy, the good guys. While Epic Games would disagree with that assessment, it was a clear jab at Facebook.

Apple and Facebook have very different ideas of how the internet should work, and they’re not compatible. Facebook wants to collect data to provide hyper-personalized services. Apple wants to position itself as the champions of privacy and bring people into their ecosystem of hardware products that are extremely difficult to escape.

The winner of this standoff will come down to the decisions made by federal regulators and lawmakers who will be influenced by public sentiment. Either way, be thankful that neither of these companies was the mind behind Google Sheets.

Public perception favors Apple according to polls conducted by The Verge in 2019, which is not surprising. Cambridge Analytica scandal and Netflix’s The Social Dilemma have both impacted Facebook’s reputation considerably in recent years. While Apple has had its fair share of scandals like batterygate and the condition of its factories, they don’t hit home the same as influencing the outcome of elections.

“Privacy means people know what they’re signing up for, in plain English and repeatedly” -Steve Jobs.