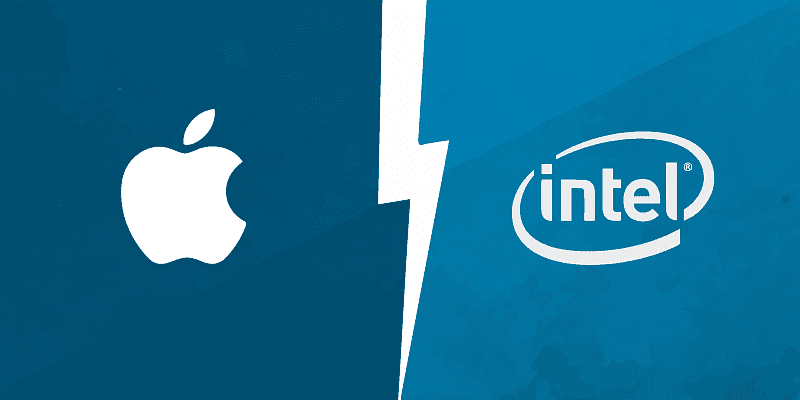 Apple has been using Intel’s x86 chips in models of their Mac computers since 2006 when the company transitioned from IBM’s PowerPC microprocessors. This big move generated some skepticism and claims of risky business practice emerged due to Intel’s perceived inferiority to IBM processors. Comparably, Apple’s announcement in November 2020 that they would be moving away from Intel chip processors in favor of their own creations, M1 chips, rocked the tech world and quite possibly was the announcement that blew the decades-long, best PC debate wide open again.

The promises Apple made in regard to the performance of the M1s are bold, but thus far they have held up in third-party testing. Apple claimed that the MacBook Air with the new chip is 3.5x as fast as the Intel cored predecessor and the MacBook Pro was 2.8x faster. In terms of battery, Apple boasts of a 54% increase in web-browsing time on the new MacBook Airs, while the MacBook Pros last an impressive 17 hours, virtually doubling its Intel counterpart.

But arguably the most exciting aspect of the new Macs is the move to ARM-processing as a result of the new chips. For the first time in their history, Mac products will be able to run iOS and iPadOS apps, since iPhones and iPads already have Apple produced, ARM based, A-series chips. However, there are some downsides to this massive overhaul. Due to the sheer number of apps that exist to run on the x86 Version, there are apps that will be undoubtedly left behind.

Apple is rolling out Rosetta again, under the fitting name of Rosetta 2, a technology that translates incompatible apps to the binary necessary to run under ARM. An ambitious attempt, yes, but one that will bring Apple fans of new and old to a pause, given the spotty success of the original Rosetta when PowerPC was replaced. In addition to this, Intel opened the year ramping up the release of their Tiger Lake CPU, a competitive processor that, through third-party testing results, has proven to be a semi-formidable opponent to this new chapter of Mac laptops. All this talk of processors speaks volumes on Apple’s future business strategies. Apple is evidently one of the most profitable corporations in the world and it is clear they are not interested in specialization. This move illustrates the domination in the market that Apple works for constantly. They continue to work towards getting their hands on an increasing number of facets in the technology world. As Apple executives throw out optimistic claims about an “Apple Car”, it will be fascinating to watch in the coming years just how many areas of the market the Cupertino company makes a run at.