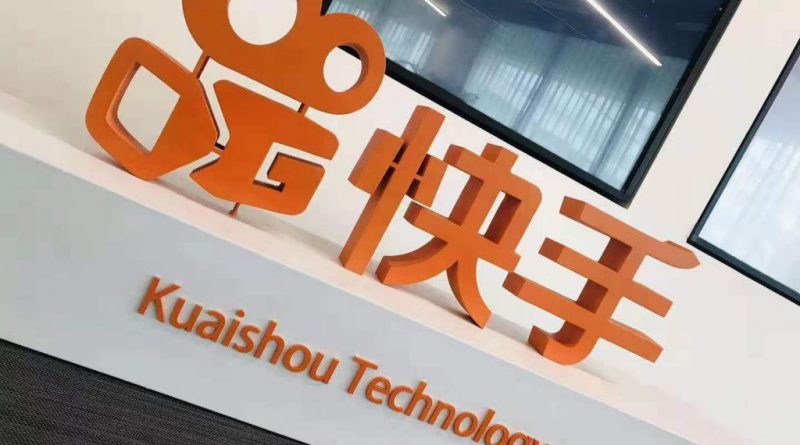 Kuaishou Technology, the owner of the Chinese social media and video sharing app of the same name, plans to file for an initial public offering on the Hong Kong Stock Exchange within the coming weeks, according to South China Morning Post (SCMP).

Kuaishou Technology is one of the top competitors of the Chinese technology company ByteDance, developer of the rapidly successful social media app TikTok and its Chinese counterpart, Douyin.
According to TechCrunch, ByteDance is reportedly looking to make TikTok, Douyin, and their media service Toutiao public, according to people familiar with the company. However, Bloomberg reported that they are looking for a pre-IPO placement of $2 billion with a valuation of $180 billion.

Kuaishou is taking advantage of ByteDance’s slow-moving process towards going public by taking steps to file for an IPO in Hong Kong in the coming weeks. The SCMP reported that although the IPO’s size remains unknown, the deal will be financed through Morgan Stanley, China Renaissance, and Bank of America. Kuaishou has also reportedly lured the investment of Sequoia Capital, the backbone of Oracle’s push to acquire TikTok.

The sudden trend of Chinese tech companies going public is most likely due to the Trump administration’s push to restrict Chinese companies from being used in the U.S. among growing tensions between China and the states.

According to TechCrunch and Forbes, former Google member Su Hua founded Kuaishou in 2011 as a platform for creating and sharing GIFs. However, in 2013, the company was redesigned as a video-based social media platform, according to SCMP, and has become one of Douyin’s top competitors.

Although Kuaishou may be a Douyin rival in the video-based social media market, there are some key differences in each app that make them highly distinct in the digital marketplace.

According to TechCrunch, Kuaishou relies heavily on user engagement primarily through its live-stream feature. The first half of 2020 saw a 70% increase in live-stream users from 100 million at the end of 2019 to 170 million in the subsequent six months.

The live-stream feature is also a large revenue source for Kuaishou due to the e-commerce activity that takes place on live streams, where users can virtually send items priced anywhere between 1 and 2000 yuan to the host. TechCrunch reported that 68.5 percent of Kuaishou’s revenue during the first half of 2020 came from live streaming alone. The other primary source of income was advertising, which made up 28 percent of H1 revenue.

In contrast, TechCrunch also reported that 67 percent of Douyin’s revenue last year was from advertising, with only 17 percent composed of advertising revenue.

It is clear that these competitive interfaces are built on different features and revenue sources. However, despite the success of some of its key tools, 2020 has not been a fiscally successful year for Kuaishou. TechCrunch reported that with 21.5 percent of the company being owned by Tencent, Kuaishou had a net loss of 6.8 billion yuan, equivalent to $1 billion, during the first half of 2020. This came shortly after a $1.1 billion profit during the first half of 2019.

According to TechCrunch, Kuaishou’s 2020 struggle is most likely due to its lack of overseas representation compared to ByteDance owned companies, most notably TikTok. It, therefore, relies on domestic users as a driving force behind content and representation. This also suggests that the move to go public is not just a response to diplomatic tensions but also to take a step ahead of their more globally successful competitor who is slowly moving towards an IPO.

Kuaishou is making moves in a rapidly expanding digital marketplace, and a fascinating future lies ahead for them and other technology companies as the demand for personal and business-based social media continues to skyrocket.